Ants are fascinating creatures that have many unique defense mechanisms to protect their colonies. They also have a very efficient way of reproducing, which allows them to expand their colonies quickly.

If you’re an ant, then you have all my respect and admiration. Ants not only have amazing defense mechanisms to ensure that all the members of their colony are safe, but they also employ a novel way in which they increase and further extend their colonies. They have a unique way in which they manage their vast colonies that can easily house thousands of ants.

How Do Ants Reproduce?

There are more than 8500 species of ants on the planet. These ants live in colonies which contain queens and all the other ants that you may see rambling around and are all sterile (they are not able to reproduce).

The interesting thing associated with the reproduction of ants is that ants don’t make more ants; instead, colonies make more colonies. Confused?

Each year, every colony sends out unmated male and female ants on a mating flight; these explorers are ants that have wings. 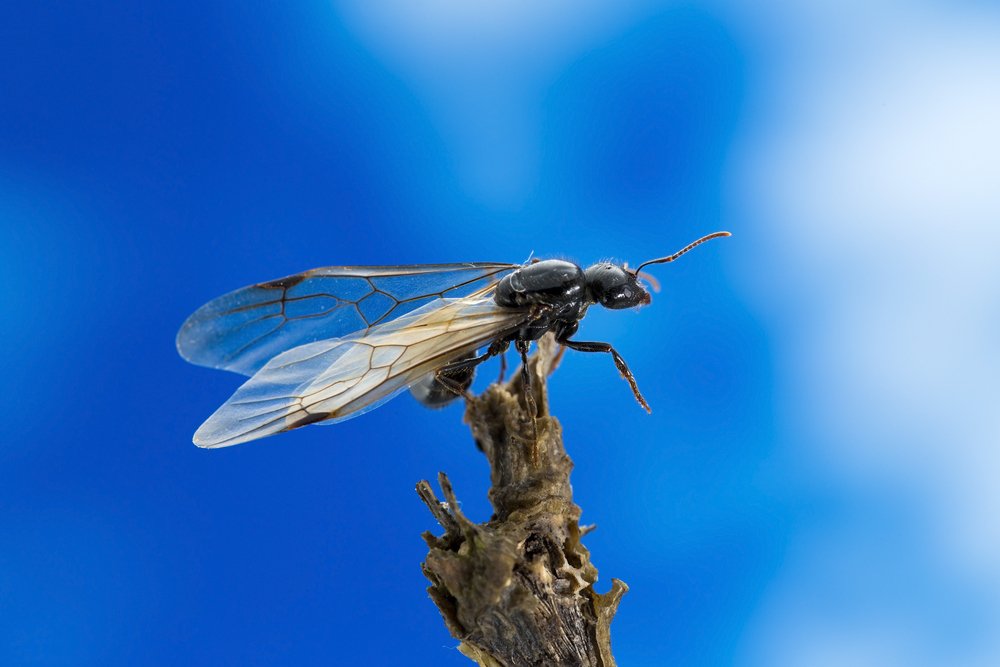 Also Read: Why Would An Ant Shrink And Expand Its Brain?

These scouting ants all fly to a common place and begin to mate. Oftentimes, a queen mates more than once and eventually, all the male reproductive ants die. The newly mated queen then flies to somewhere new, drops its wings, digs a hole and begins laying eggs there.

The queen can live for 15 to 20 years, and all the while continues to lay eggs using the sperm from the original mating. It takes care of her many eggs by feeding them from her own fat reserves. After a period of 10-12 years, the size of the colony can grow to a staggering 10,000 ants! At this stage, the colony usually has enough reproductive ants that it can send out for mating flights. At that point, they send out virgin queens and male ants and the whole process starts over again.

Despite having such huge colonies (although a nest is only a few meters long and wide, it can house up 10,000 ants), ants do not order other ants. In fact, there is no way in which an ant can, in any way, direct the actions of another ant. The most striking feature in the management of ant colonies is that there is no management. There is no central power structure outside of the queen; queen ants are leaders of sorts, but they still don’t order or explicitly instruct other ants to do anything. 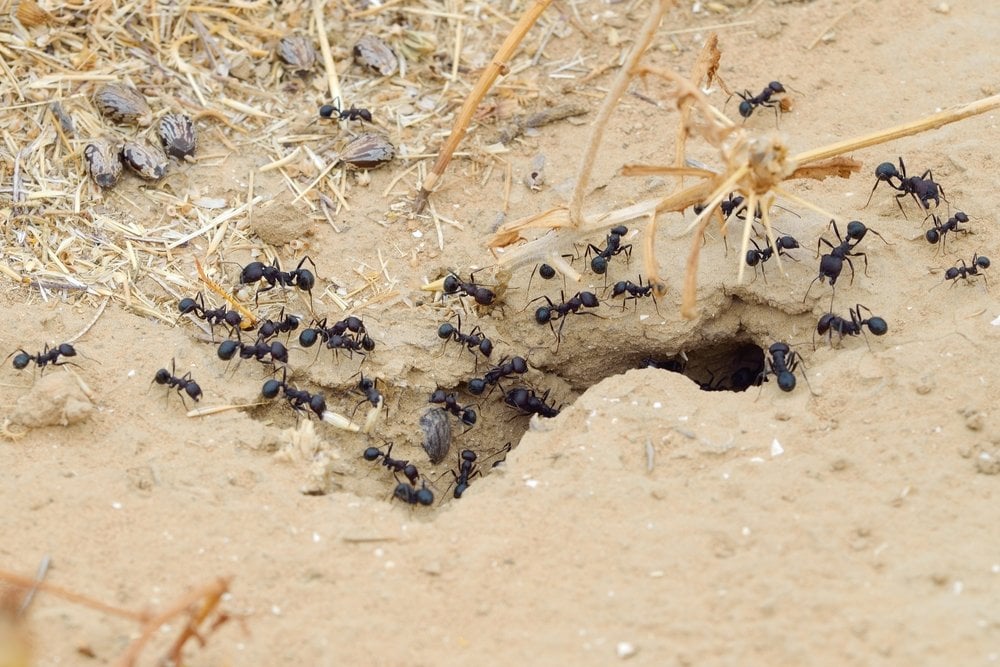 A typical ant nest consists of at least one fertile egg-laying queen, a nursery for rearing eggs, larvae, a storage area for food reserves and a disposal site for waste and dead bodies. And yes, hundreds or thousands of adult female workers to do all the legwork. (Source)

It seems that the ants we can see coming in and out of the colony divide themselves into certain sectors to handle all the logistical needs, including food, shelter and the security of their colony. Some of these categories include: forager ants, the ants who go out in search of food and bring it back to the nest; patroller ants, which go out of the nest prior to the forager ants to make sure that a path is safe to traverse; the engineers, which take care of the maintenance of the nest; and the last group, which manages the waste materials of the nest. These ants are only the ones that we can frequently see outside the nest, but make up only one-fourth of the total population of a typical colony.

There are some rather interesting ant groups too, like ‘slave-maker’ ants that raid the colonies of other species and steal worker larvae. Once the slaves mature, they work for their “owners” until they die. There are also ‘thief ants’ – these are very small ants that raid the food supplies of larger ants and then quickly escape the ‘area of crime’ through tunnels that are too small for the bigger ants to enter!

This proves that ants not only know how to protect themselves, but also how to continue to reproduce in an efficient manner and provide a safe and secure colony for all the inhabitants until they are ready to expand into a new living space. 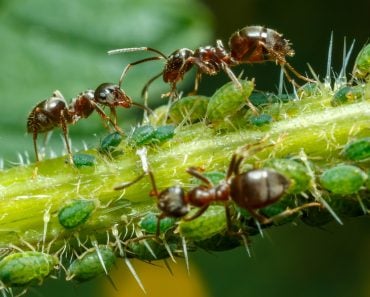