Right in the middle of watching a movie on your laptop, a dialogue box pops up with an ominous ‘ding’. There are three or four lines of complete computer gibberish that you don’t understand at all. At the bottom, you see an ‘Ok’ button that is carefully centered in the box. It’s as if your computer is mocking you by displaying a bunch of words and symbols that you don’t understand, and yet you are left with no choice but to be “okay” with whatever it is that the computer is sticking in your face.

There’s something worrisome about the whole thing that’s making you feel skittish. Suddenly, as your heart starts to pound, you realize that… If you’ve ever experienced this dreadful way of being informed that your computer has been infected with a virus, you know about the mental stress that it’s capable of creating. However, before you start looking for a solution to the problem, it’s important that you know what a malware actually is, and whether it is any different from viruses and Trojan horses.

The Wild World of Malware

Let me tell you from the start that differentiating between a virus and trojan horse is rather complicated. Viruses and Trojan horses are subtypes of Malware. So first, let’s understand malware.

What is a Malware? 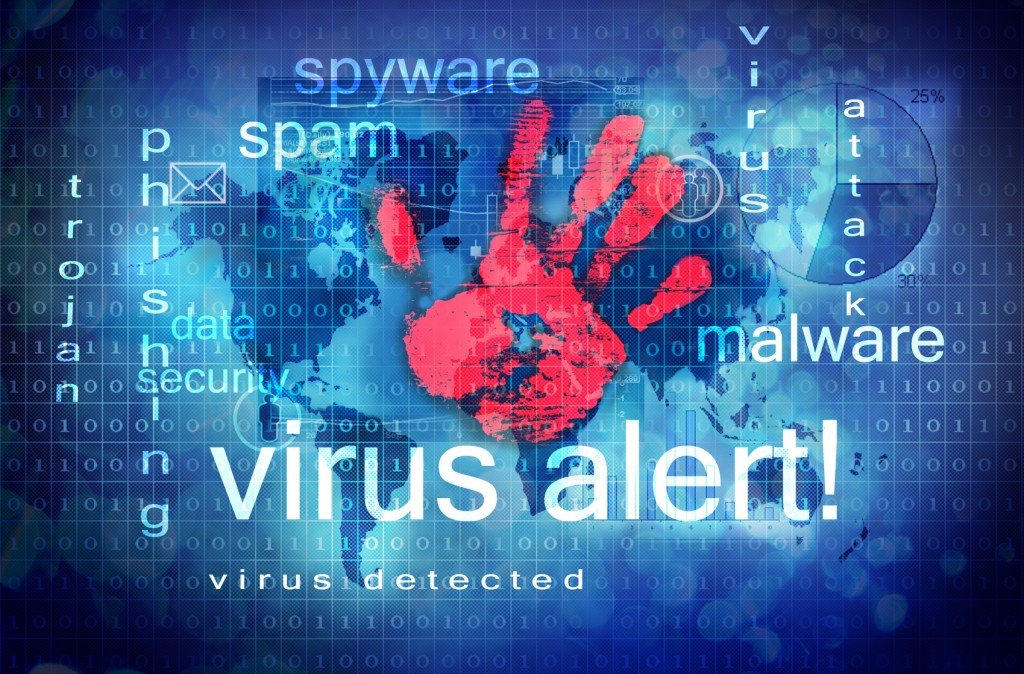 Malware is a type of software (a piece of code) that is written specifically to infect or harm the system on which it runs (i.e. the host system). It’s basically an umbrella term used to refer to a wide range of intrusive or disruptive types of software that can adversely affect the performance of your system.

Malware can serve many purposes; it may be intended to spy on or steal information from your system, to cause harm, or to extort payment. What makes malware even more dangerous is that it’s often embedded in, or disguised as, regular non-malicious files.

Malware can include viruses, adware, nagware, spyware, worms, trojan horses, and many other types of malicious software. This means that viruses and Trojan horses are types of malware; they all fall under the category of malware (“malicious software”). This is why it doesn’t make much sense to differentiate malware from a virus; it’s like differentiating a revolver from a weapon. Now let’s look at the difference between a virus and a trojan horse.

A common mistake that a lot of people make is they refer to a Trojan horse or any other malware as a Virus. Although these terms are used interchangeably, they aren’t the same things. Let’s take a look at both of them. First off, Virus!

What is a virus? A computer virus, commonly referred to as a ‘virus’, is a type of malware program that attaches itself to an executable program or a file and subsequently travels through other programs and files, infecting files in its wake. Once executed, a virus can harm your computer in many ways; it can replicate files and folders, increase CPU load drastically, steal hard disk space, corrupt data, spam contacts, and do other such unpleasant things.

It should be noted that a virus doesn’t self-replicate; it requires human action to actually have any adverse effects on your computer.

What is a Trojan Horse? A Trojan Horse is a particularly nasty type of malicious computer program. Its reputation is such that if someone tells you that their computer has been infected by a Trojan Horse, you know that they’re essentially doomed (provided they don’t have access to fantastic anti-malware program).

A Trojan horse is a malicious program that misrepresents itself and appears to be regular, harmless software. Unfortunately, this has hugely negative effects on the host computer. It happens a bit like this… you see a rather interesting clean-up software that claims to maximize your system’s performance. You realize that your computer does need some cleaning up, so you go ahead and install it.

Bang! Without even knowing it, you just installed a Trojan horse on your computer! The effects of Trojan horses vary; some are purely annoying in nature (they may change your desktop picture or throw your icons in disarray), whereas others may cause serious damage to your computer (spying, stealing or selling information to a third party). Since a Trojan horse also requires human action to infect your computer, your best bet is to not install any software unless it is from a legitimate source.

Malware can be a real pain in the smooth functioning of your ‘computer life’. Therefore, make sure that you have a formidable antivirus program that can protect your system against malware of any kind. Some may seem less dangerous than others, but they’re all annoying and potentially disastrous!