Deep Learning is a subset of Artificial Intelligence where algorithms are inspired by the structure and function of the brain. Deep Learning uses artificial neural networks to make the programs learn through data analysis.

Artificial Intelligence seems to be at the center of many exciting discussions in this day and age. The hype is understandable, as it powers many of the applications we use today. From Facebook’s facial recognition software to recommendations for what to watch on Netflix, AI has quietly become ubiquitous in our lives. 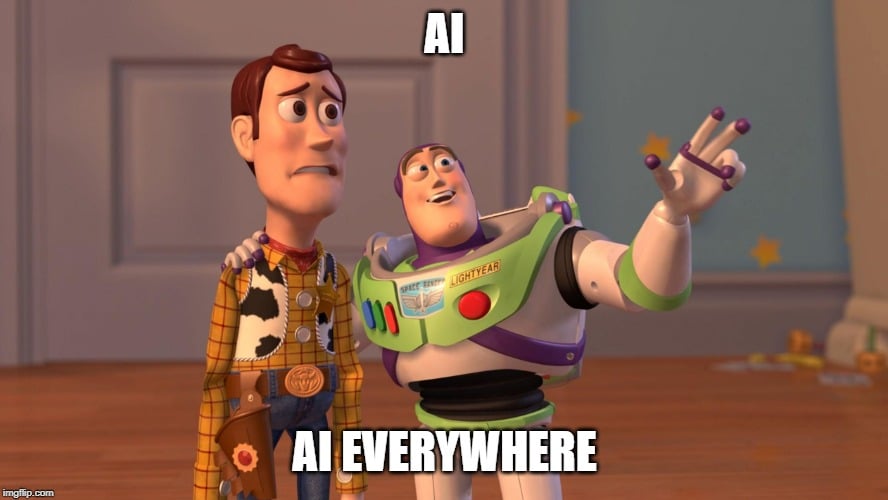 This trend reached a new fever pitch when Google DeepMind’s AlphaGo program defeated South Korean Master Lee Se-dol in the board game Go back in 2016. This came as a shock for everyone, as Go is a game with a billion possible moves, for which a program cannot be hand-coded. The program couldn’t simply ‘brute force’ its way to out-master Lee, and instead showed an intuitive means of gameplay. This was a milestone in artificial intelligence, as the fundamental premise of Go resembles many real-world scenarios.

The terms Deep Learning have all been used by the media to describe this momentous win. The terms have been used interchangeably at times, creating some confusion behind the meaning of each term. However, Deep Learning and Artificial Intelligence are not synonymous, even though they may appear to be in popular culture or media publications.

Their relationship can be understood by thinking about them in concentric circles. Artificial Intelligence (AI) is the science and engineering of making intelligent machines, especially intelligent computer programs. Machine learning is a circle within AI, one that provides systems the ability to automatically learn and improve from experience without being explicitly programmed through access to data. One way to do this is by using Deep Learning, which is a circle inside Machine Learning. Deep Learning uses algorithms inspired by the structure and function of the brain, called artificial neural networks, to make the programs learn through data analysis.

This distinction becomes more clear as we analyze them in greater detail.

What Is Artificial Intelligence (AI)?

As stated before, AI is the science and engineering of making intelligent machines and programs. People who come across AI often think of it in a Hollywood context, composed of havoc-wreaking robots. That is the media portrayal of AI, but this is far from the truth. 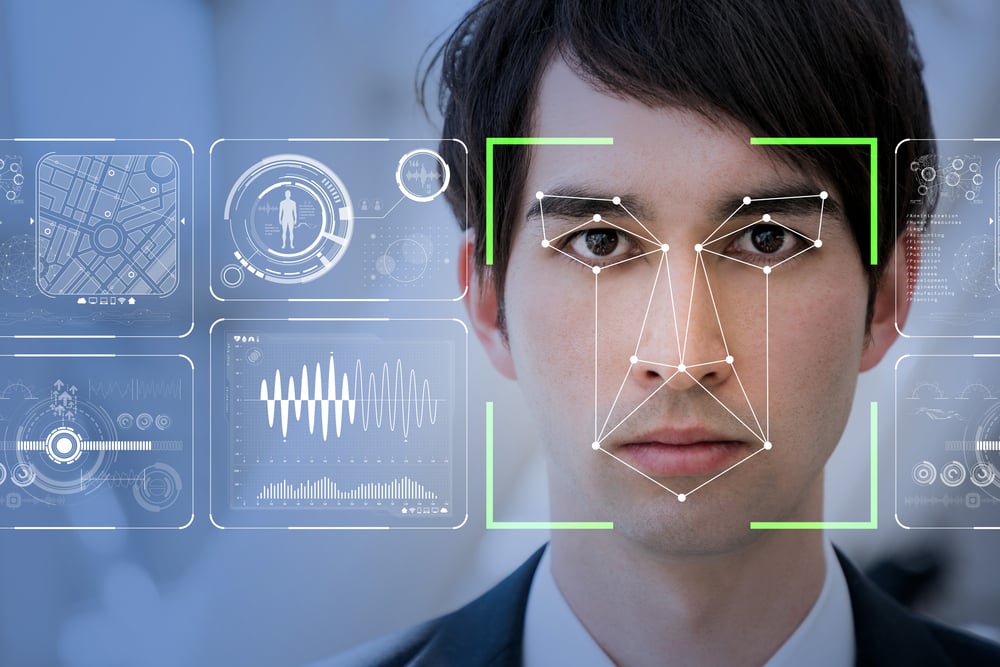 Facial recognition has become much better over time thanks to AI (Photo Credit : metamorworks/ Shutterstock)

AI can be categorized into Weak and Strong AI. Weak AI consists of programs designed to do narrow tasks, such as understanding voice commands and responding accordingly (Alexa), or understanding facial recognition and manipulating it to look older (FaceApp). It is the automation of very specialized tasks and various narrow AI powers that many businesses utilize.

Strong AI is used to describe a program or machine that has reached the point of artificial general intelligence. This is when the programs are on par with human intelligence and have the ability to do anything that an average human can. We are not there yet, but we are bound to reach this point in the near future, definitely by the end of this century. AGI will lead the way to the technological singularity—artificial super intelligence—which will generate unfathomable changes to human civilization.

What Is Machine Learning (ML)?

Machine learning is one way in which programs are trained to automatically learn and improve from experience without being explicitly programmed by people. ML uses algorithms and statistical models to learn without human intervention. Machine learning requires sample data that is used to train (training data), meaning that it is used by the algorithms to generate mathematical models.

Machine learning tasks are classified into several broad categories. Supervised learning is when the data provided is well labeled and tagged with the outputs we want, e.g., cat pictures we want it to recognize. Another set of data is then provided for it to use its supervised algorithm and produce a correct outcome (recognize the cat) from the labeled data.

Unsupervised learning is when no labeled data is provided to the machine and the algorithms are allowed to act on the information without any guidance. The machine groups the unsorted information according to similarities, patterns, and differences without any prior training from other data sources.

Reinforcement learning is employed to find the best possible behavior or path to a given problem. A good example is a chess game, where the program is provided with the initial input (a position of pieces and the rules of the game) and is then trained for as many possible outputs as there are solutions (reaching checkmate).

What Is Deep Learning?

Deep learning is a subset of Machine Learning where algorithms are inspired by the structure and function of the brain. This learning method is based on artificial neural networks and can be supervised, semi-supervised or unsupervised. 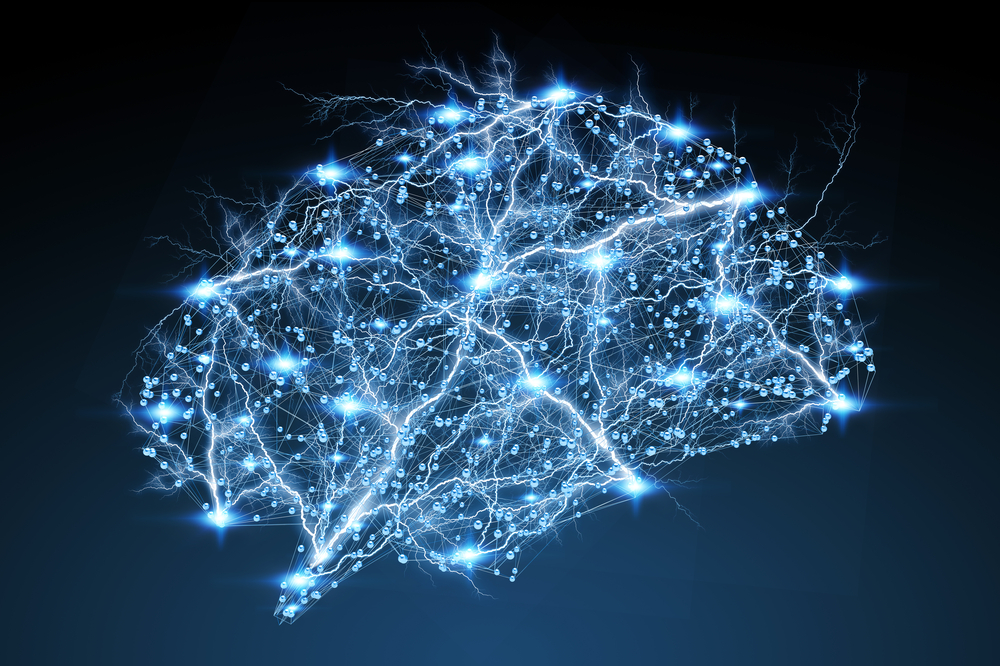 The accuracy of recognition in Deep Learning is better than ever before, largely for two reasons:

Deep learning has potential applications across many industries. It has been used in controlling self-driving cars, detecting cancer cells in X-rays and radiography tests, helping in energy efficiency and so much more.

Deep learning methods are referred to as deep neural networks, as most of them use artificial neural networks. In a standard machine learning approach, if the goal is to recognize a dog, the features of the desired output, like edge or object detection, must be manually fed.

Deep learning methods don’t need manual feature extraction and are trained by using large sets of labeled data and neural network architectures that learn features directly from the data. The term ‘Deep’ usually refers to the hidden layers in the neural network, as there may be as many as 150 of them, as opposed to only 2-3 in artificial neural networks.

Also Read: AI Camera: What Is An AI-Powered Camera And What Does It Do?

Deep learning uses a lot of data to extract the desired features. The machine on which a deep learning program is run must be loaded with computing muscle in order to move through these layers; otherwise, it will take a huge amount of time to get the results.

So, there you have it… Artificial Intelligence is the general field, the broadest label, while Deep Learning is a particular method employed to achieve it!