A bulky and wildly muscular man walks into a woman’s house and asks if she is Sarah Connor. The lady says yes.

Kills her on the spot.

Anyone who has seen the movie would instantly recall this scene from The Terminator (1984), when Arnold Schwarzenegger executes this abominable task that has been assigned to him. But alas! He doesn’t know what his actions would entail. He is an ‘it’ – a freaking machine! 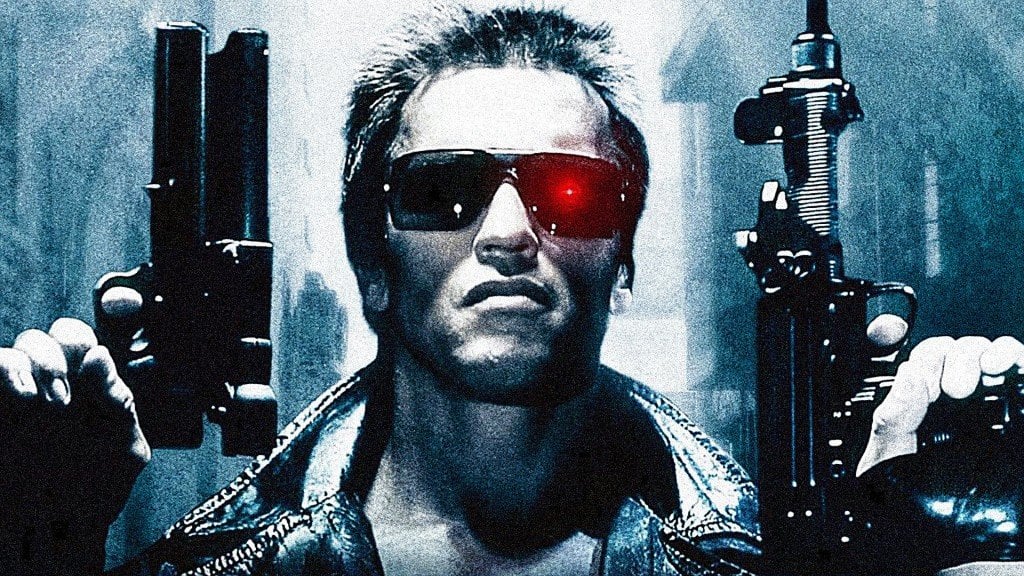 The development of the human race has resulted in significant and periodic inventions along the course of our history. Initially, we made telephones, televisions, telescopes and many other things that started with ‘tele’. However, it is now a well known fact that humans will simply never be satisfied with what they have. Instead, this desire for progress results in an even deeper desire to know what’s coming next.

Somewhere along the line, someone thought of ‘Artificial Intelligence‘, and we cheered. “Wow! That’s cool!” The name is self-explanatory – a machine that has a self-developing intelligence wired into it. Essentially, this creation would be something capable of making its own decisions and learning from its experiences.

The ideas of robots taking over or becoming a part of our everyday lives has been depicted many times in movies. The Terminator, I Robot, AI Artificial Intelligence and so on… the list is endless. 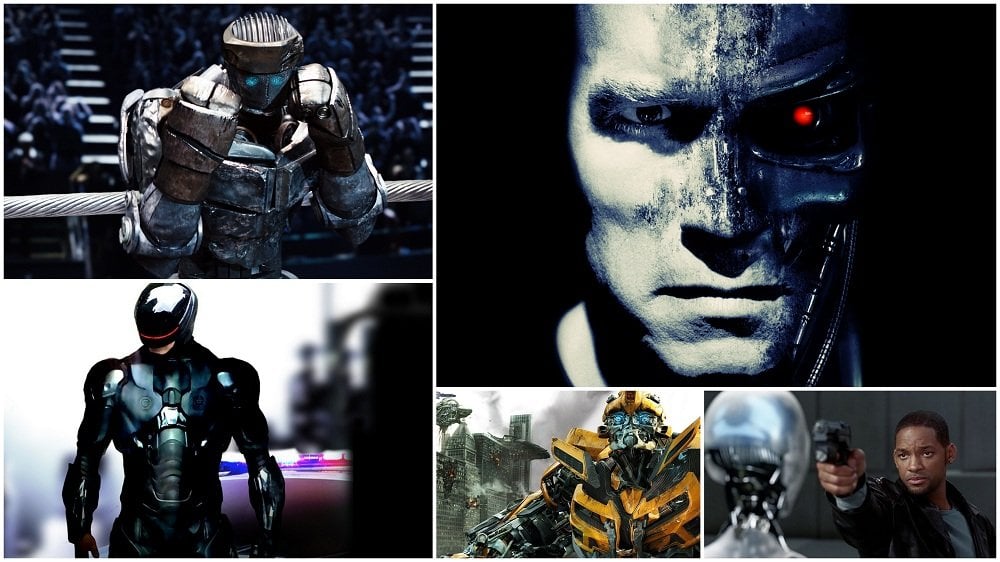 The desire to achieve that perfect balance of effectiveness and electronic efficiency has always remains unquenched, and owing to this, like any other machine, robots have also developed into a more realistic and sophisticated electronic species.

Some time ago, Professor Daniela Rus and his team made a minuscule robot. Believe me, it’s so tiny that at first sight, you might even discard it as trash. However, don’t judge it on its size. It can perform functions that will absolutely drop your jaw in amazement. 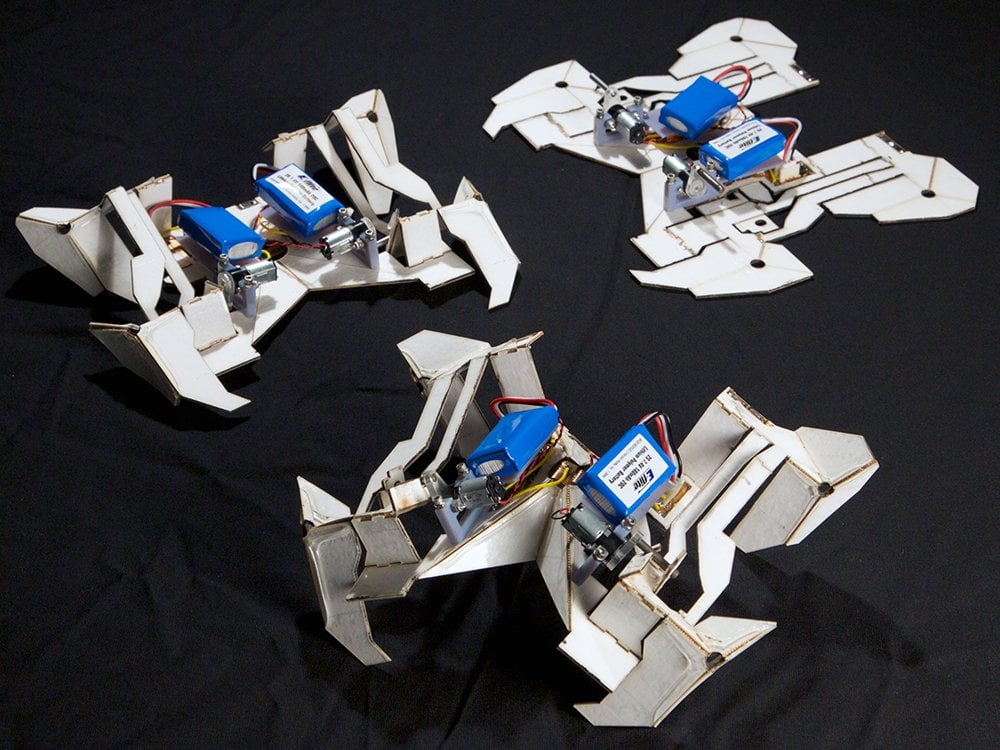 Once assembled, this vaguely menacing insectoid robot’s legs allow it to scurry along at 2 inches per second, roughly a mile every ten hours. The scientific world says that there may be unimagined possibilities for such a robot. One such suggestion was that it could be ingested as a medicine and could then enter the body and go to a specific location inside the body. There, it could do its ‘thing’ and more effectively treat illnesses and internal damage. Can you believe it?

So far, we’ve been discussing inanimate things or things that were very tiny. Now, let’s enter the next step up.

Very recently, a group of guys from MIT made a robot named “Cheetah” (yes, like the animal), which could walk, jog, run and jump – essentially doing everything that a real cheetah does (not the ‘eating others’ thing, obviously!). They tested the robot with a variety of obstacles at varying distances, and it was able to easily jump over them. Have a look for yourself:

Still, the connecting that we feel with a human is, and shall forever be, unmatched.

Enter the Age of Human Robots

James Cameron popularized the idea back in 1984, and since then, there has been no looking back. Human robots became the “hot topic” in popular culture, and any movie dealing with this theme attracted (and still does) considerable attention.

Humanoid Robot: a robot with a body shape built to resemble that of the human body, possessing four limbs, one head, a pair of eyes and ears. Basically, you’d be looking at an ‘electrical’ human being. 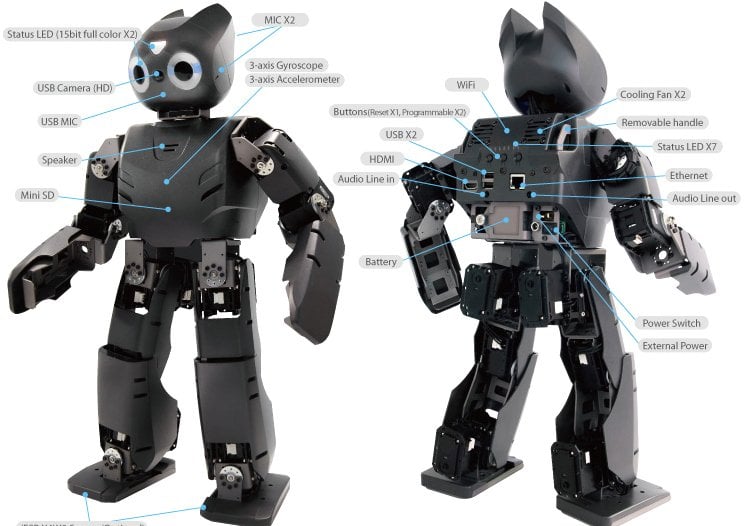 These might look like something that popped straight out of a sci-fi movie, but believe me, these are all real. This technology already exists, and is being improved right this moment, even as you read this article. 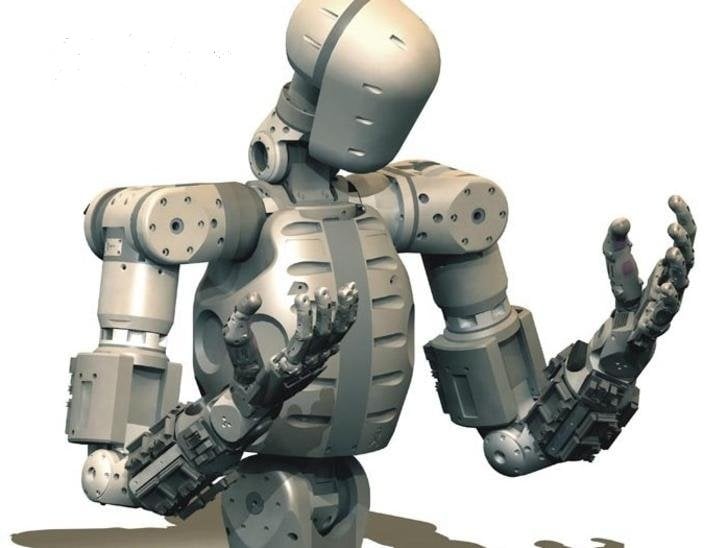 All this may sound pretty cool and exciting right now, but folks, there is a possible flip side to this technology.

No matter how badly we may have liked The Terminator hauling and chucking stuff all over the place in that movie, let me assure you, in reality, it wouldn’t be very exciting.

The universe is a system consisting of a large number of units. Everyone has a place where that someone is supposed to be. When you disturb the equilibrium, bad things are bound to happen.

For example, they have depicted the main bad guy in the Terminator franchise as Skynet. Actually, this is not a guy at all, but rather a fictional, self-aware, artificial intelligence system that wreaks havoc on the entire world, so badly, in fact, that there are barely any humans left to carry forward to make the 4th installment of the series. Skynet is a system that was made by humans to protect themselves from cyber-threats and launch rapid offensives against enemies. However, instead of that very important function, some lady from the future stormed into the headquarters and made Skynet go against its own creators.

Now, take a look at a future generation tank. What do you think of it? 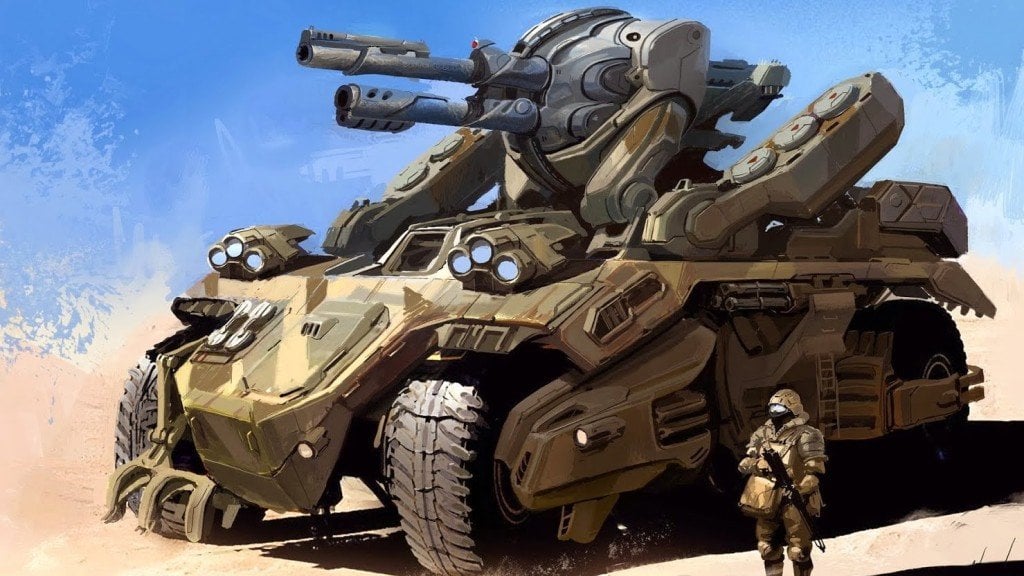 It is an undisputed fact that there are innumerable benefits of these advancements. Whether we are talking about medicine, a whole new level of warfare, or even entertainment, robots will play an instrumental role in our quest for endless exploration.

However, now and again, there are mishaps that raise eyebrows about the powers with which we are equipping these robots. Is it really a good idea to make robots that are totally automated and don’t require any human control whatsoever? Would we soon be entering an era where robot assassins will be sent from from other times to clean up the mess of humanity?

Robots have their advantages, certainly, but are we really that desperate for those benefits?

It’s definitely food for thought, and if you’re a researcher in the robotics industry, you should really consider both sides before pitching your next great idea.