Mosquito magnets work by luring mosquitoes towards the device with the smell of carbon dioxide, and then the magnet sucks the mosquito up into a vacuum chamber where it dehydrates and dies.

Despite being no larger than a pen’s nib, Bill Gates believes that mosquitoes are more dangerous than sharks. According to the World Health Organization (WHO), almost half of the world’s population is at risk of malaria. While a mosquito doesn’t have to perpetuate fatal diseases to be universally hated, the world already despised them for ruining picnics, romantic dates in Central Park and turning solitary walks in the woods into a horrid episode of Survivor. 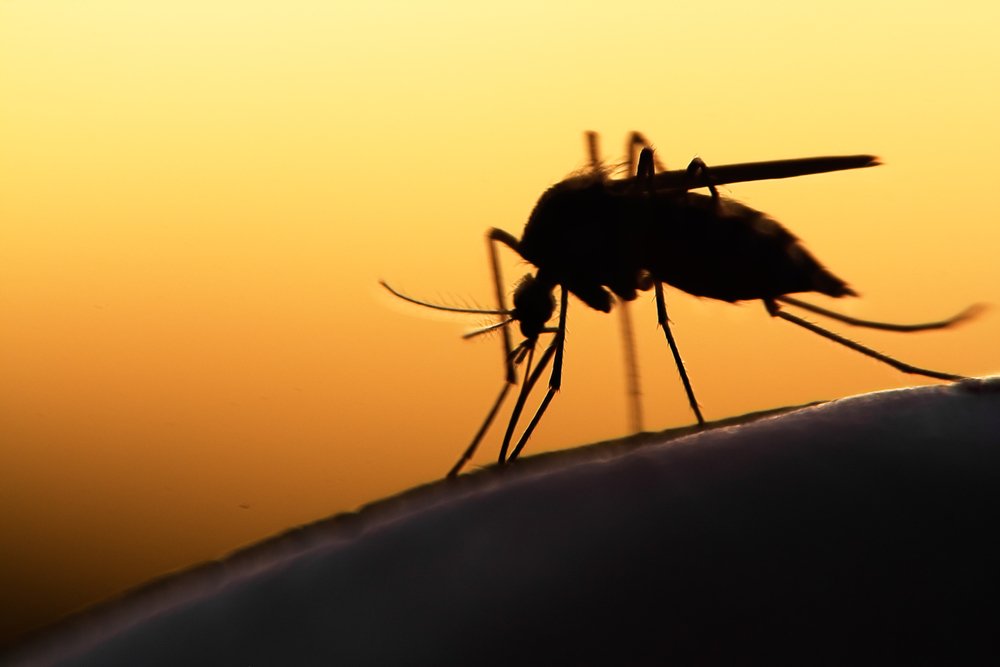 Due to a poverty of technology, we initially squashed these insects with our bare hands. Then hypnotizing, spiraled coils were developed, which were succeeded by bulky electronic zappers. Now, there is a device that attracts mosquitoes like a magnet and kills them, thereby doing all the dirty work for us. Six of them placed together have been reported to capture and kill as many as 1.5 million mosquitoes in six days! The device is aptly named a mosquito magnet.

The working of a mosquito magnet is very simple: it lures the mosquito towards the device, and as soon as it is in its vicinity, the magnet sucks it up and disposes it into a vacuum, where the mosquito dehydrates and dies.

We know that mosquitoes are quite fond of blood, but what leads them to that blood is the carbon dioxide that animals exhale. Carbon dioxide isn’t the only thing that attracts them; different species are also attracted to warmth and the smell exuded by an animal’s skin. The smell is produced by molecules that one finds in plants, the same plants that these animals eat. 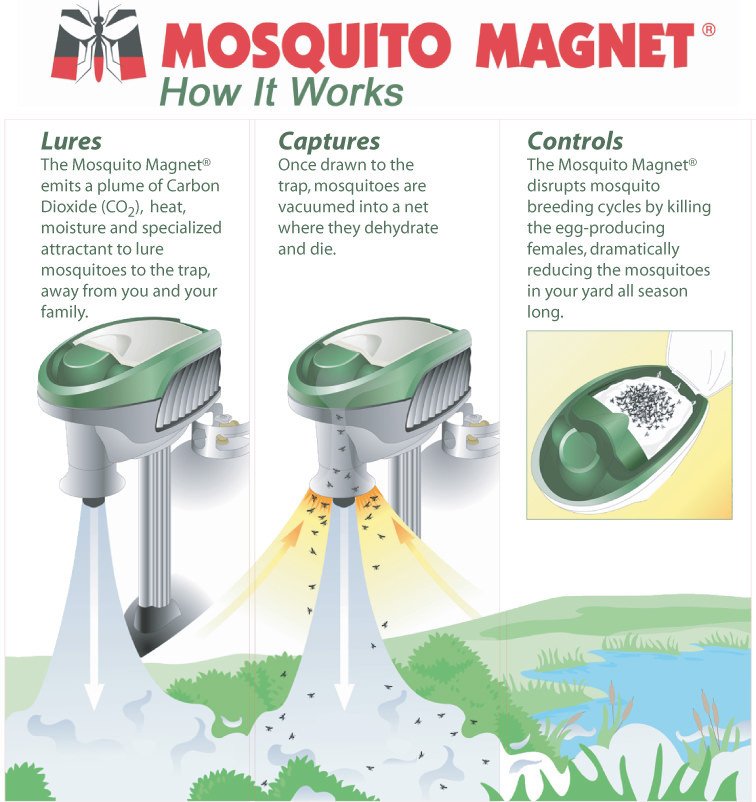 Like the compressor sucking air into an air-conditioning system, mosquito magnets have fans that suck in the air around them. When the baited mosquitoes fly around the fan, it sucks them inside. The mosquitoes are swiftly transported to a vacuum chamber where the lack of air and moisture causes them to suffocate and die. The magnet then essentially controls and curtails the population of mosquitoes – and therefore prevents deadly diseases – in your neighborhood by terminating the egg-carrying females.

Such a magnet may be ineffective because it is planted in the wrong place; perhaps the species of mosquitoes swarming in the area might be indifferent to the attractant released by the magnet. The attractant and species are like a lock and key; the right combination must be achieved or else failure is guaranteed. 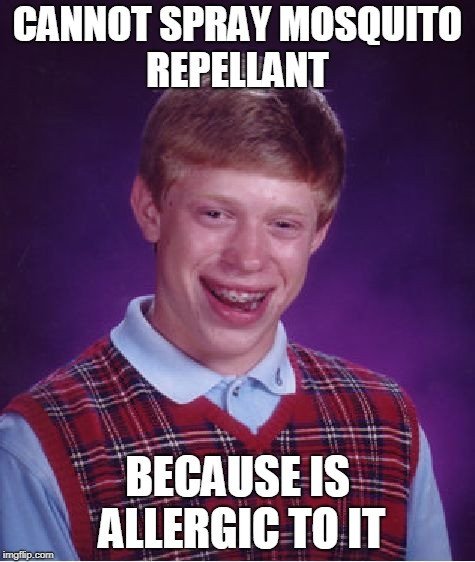 What adds to this inefficiency is the fact that the device uses propane – a common fuel – to produce the carbon dioxide. Propane is usually spilled on flames to produce more flames during, say, a barbecue. The combustion produces large amounts of carbon dioxide. Inside a mosquito magnet, propane isn’t heated with flames, but with a catalyst. Not only does the chemical reaction produce sufficient carbon dioxide, but it also ensures that there are no fire-related accidents.

That being said, fuel is expensive, and it’s not just costly but that cost is continually soaring without any sign of stopping anytime soon. Yes, it is convenient, but do we really have to buy an expensive can of fuel when a cheap can of repellant would suffice? The cost-convenience argument, in fact, is pertinent to every product a consumer can buy. One must find what suits one between the most inconvenient but free of cost search-and-destroy by hands and the most convenient but expensive fruits of ingenious engineering.