Robots have developed formidably from being small machines with limited mobility to human-sized machines which even look like humans. How we fare when compared to robots?

We are living in a world where the boundary between ‘real’ and ‘less than real’ realities is becoming increasingly blurred. The people living in the 18th century couldn’t have even dreamt of many things that we can now have at the touch of a button. Things have become so easy for us that we sometimes have the tendency to do nothing at all. After all, we can have anything we want by barely moving a finger. 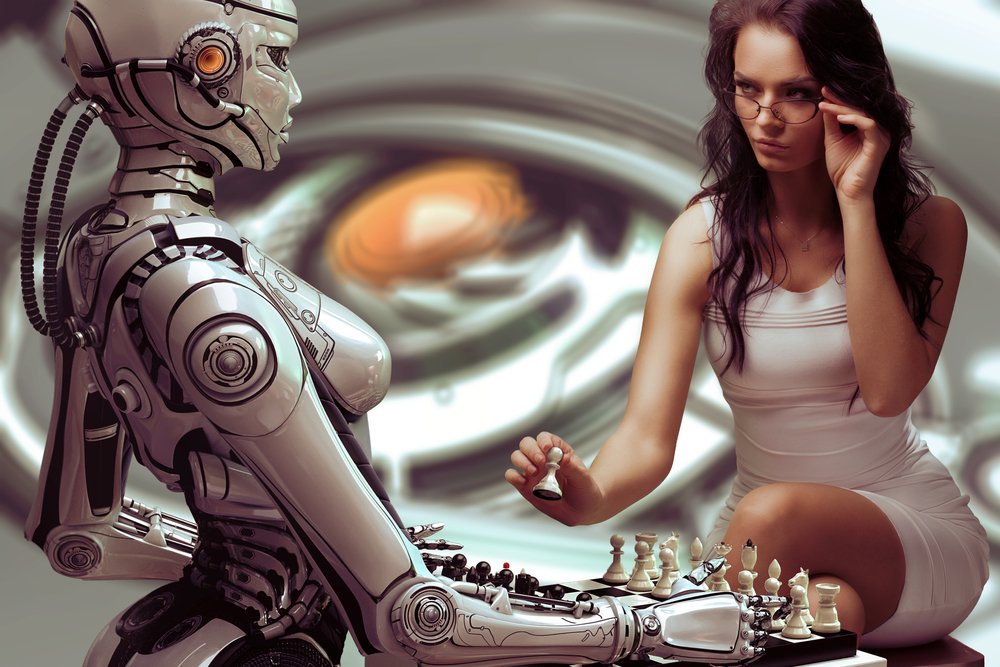 In the next decade or two, robots will become much more prevalent than they are currently. Although there are still a large number of robots that can do a variety of tasks, owning a personal robot is still a luxury that demands a decent portion of one’s fortune.

As much as robots will make our lives simpler, a certain question invariably pops up amidst discussions and debates pertaining to our unbridled growth in the field of technology: how safe are these man-made machines? Can they be trusted with delicate tasks (like undertaking a surgical operation, or making battle plans in the field of war) in the real world? Are we sure that they wouldn’t overpower us someday due to their enhanced intelligence, which was a gift from humans in the first place? 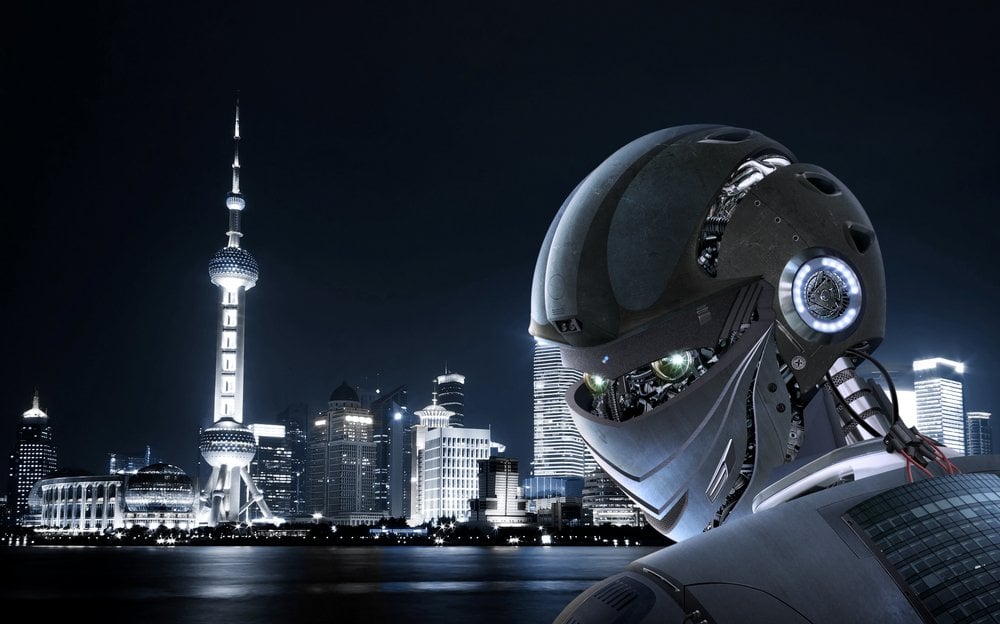 Well, we can’t say much about robots in the coming decades, but we can definitely say a lot about the ones that are present and exist among the social elite. Now, let’s compare the five basic characteristics of humans and robots and try to gauge where we really stand.

One of the greatest gifts of living beings is their ability to adapt to their surroundings. Be it animals or humans, we can easily blend into whatever circumstances we find ourselves in. Although it’s definitely not as easy as it sounds, it is still something that we are essentially capable of achieving… Unlike robots. 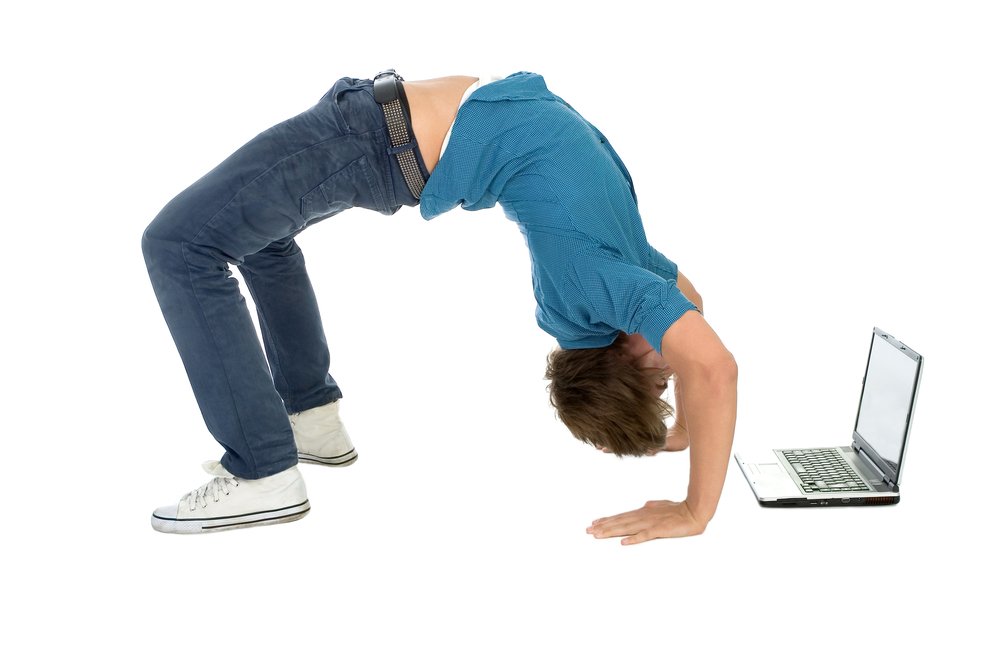 Computers (and thus robots) are made to suit a particular environment with defined settings that are not expected to change. As far as today’s robots are concerned, one that is given a pair of pliers to make some repairs in a machine wouldn’t be able to wield a weapon and brave bullets.

This might surprise you, but robots are much more logical when it comes to their thinking and execution of plans. 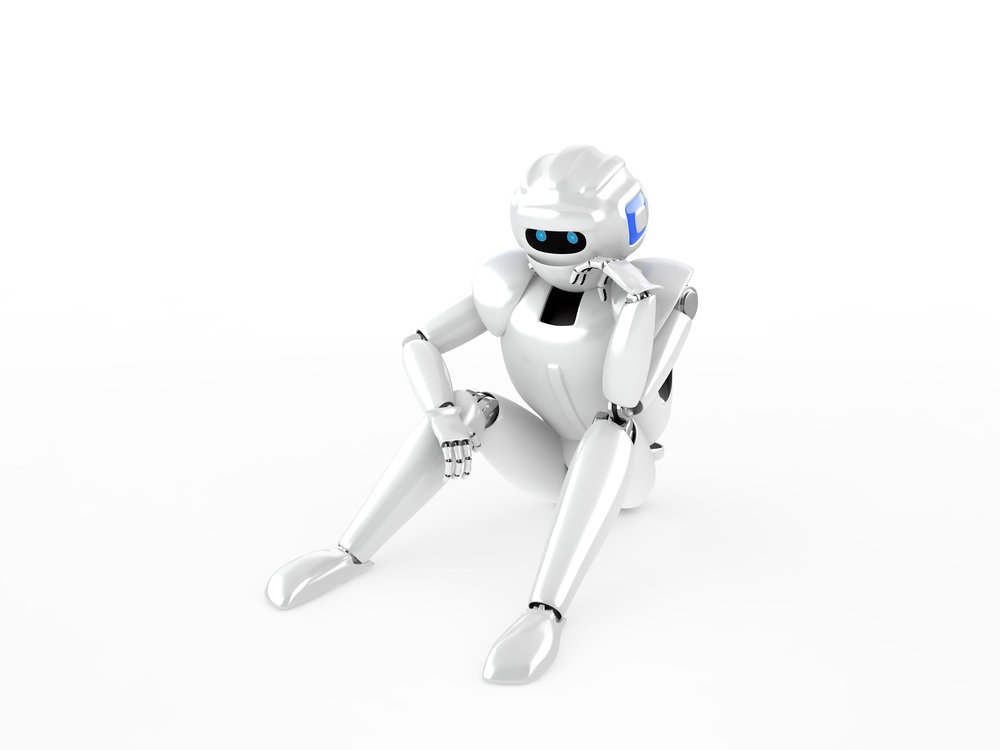 The truly interesting thing is that we have bestowed them with this amazing gift ourselves. What’s even more fascinating is that robots completely lack emotion (unlike humans, whose decisions and thinking may be influenced by certain emotional factors), which makes them faster, logical and also… potentially more evil. 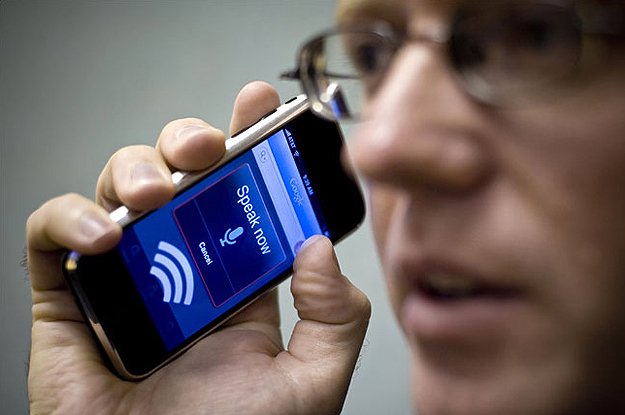 JARVIS, are you there?

Although we have had some robots in recent times that have very nearly achieved this quality to a great extent, humans are still better when it comes to the recognition of voices and making sense out of them. We can hear what a person is saying, and by using visual and aural cues, we can fathom some meaning out of a sentence, something that robots can’t do perfectly.

There isn’t much competition on this one, so you probably guessed it right. Robots easily trump humans in this domain. 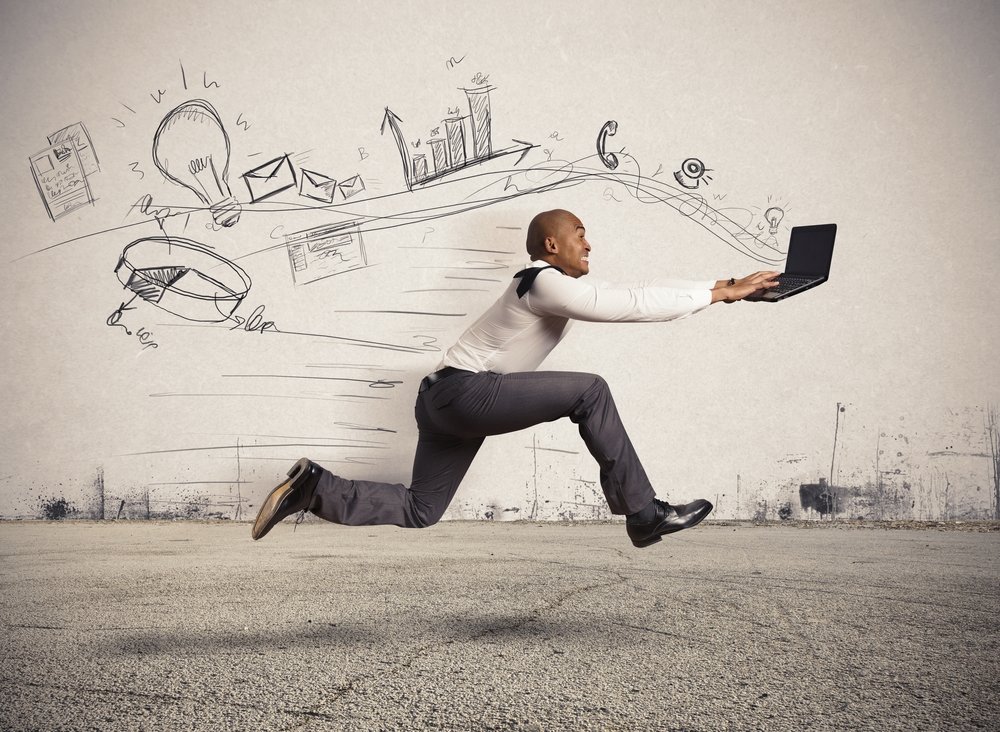 A bit too fast to handle (credits:lphaspirit/Shutterstock)

Robots are way faster than humans, mainly because robots are free from all other emotional, physical and mental noise that humans experience. Thus, robots are equipped with better speed and endurance than humans. Their brains consist of the core functioning at its peak potential with nothing to hold it back. 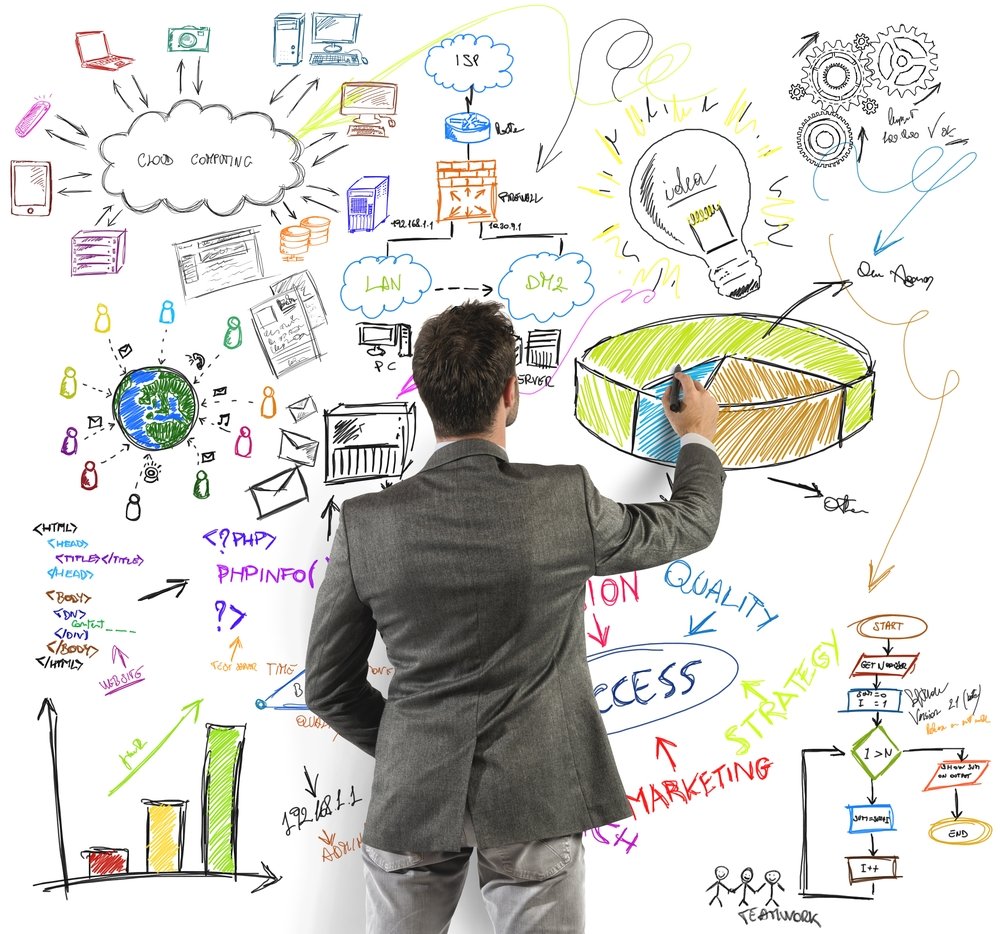 Thus far, and for a good number of coming years, this will remain a forte of humans. We can map out a series of steps that can lead us to a certain goal. This is what robots cannot perform, as they lack the ability to plan ahead of time. Some people do this for a really, really long time in advance (like selecting the boarding school of their second son when those future parents are still in high school).

These were only some of the basic qualities that differentiate men and robots. By no means are these the only ones, but there are far too many things to consider. In the coming decades, these conversations will come up many more times, but for now, you’re equipped with some good arguments!

However, looking at robots from a broad perspective, we can say that there is no matching robots when it comes to speed, accuracy, efficiency and logical ability, but humans still have an edge over the machines due to their intellect, spontaneity, creative thinking, and multi-layered methods of planning ahead of time. Our curiosity and instincts are also advantages, but they are far harder to quantify.