The main reason why elevators are safer than you thought is because they have multiple safety mechanisms in place, such as steel cables, brakes, and counterweights. These features make it very difficult for an elevator to crash, even in the event of a power failure or other accident.

Elevators are an integral part of life for many people, particularly those living in buildings higher than 5 stories or those working in tall office buildings. Many people will take the elevator even if their destination is only on the next floor up or down, simply due to how easy they are to use. However, there are some people who are afraid of elevators, either due to the possibility of the elevator car falling or due to their fear of the small space of the elevator car.

That begs the question: are elevators actually safe? As it turns out, elevators are very safe… even safer than stairs, in fact!

Elevator Cables Do the Hard Work

The mechanism that makes elevator cars particularly sturdy are the steel cables holding them up. How many cables are on every car? Between six and eight. That’s right, even if all but one fail, the elevator will still be held up safely, as each steel cable is capable of holding more than the weight of the elevator car! This means that only a freak accident could cause the car to plummet to the ground, as all the cables would need to be severed. Such accidents have actually happened twice before. This first occurred in 1945, when a B-25 bomber crashed into the Empire State Building and severed all the cables. Miraculously, the only passenger in the elevator car actually survived! How is that possible? It turns out that all those cables beneath the car sufficiently slowed the car’s speed before it hit the bottom. 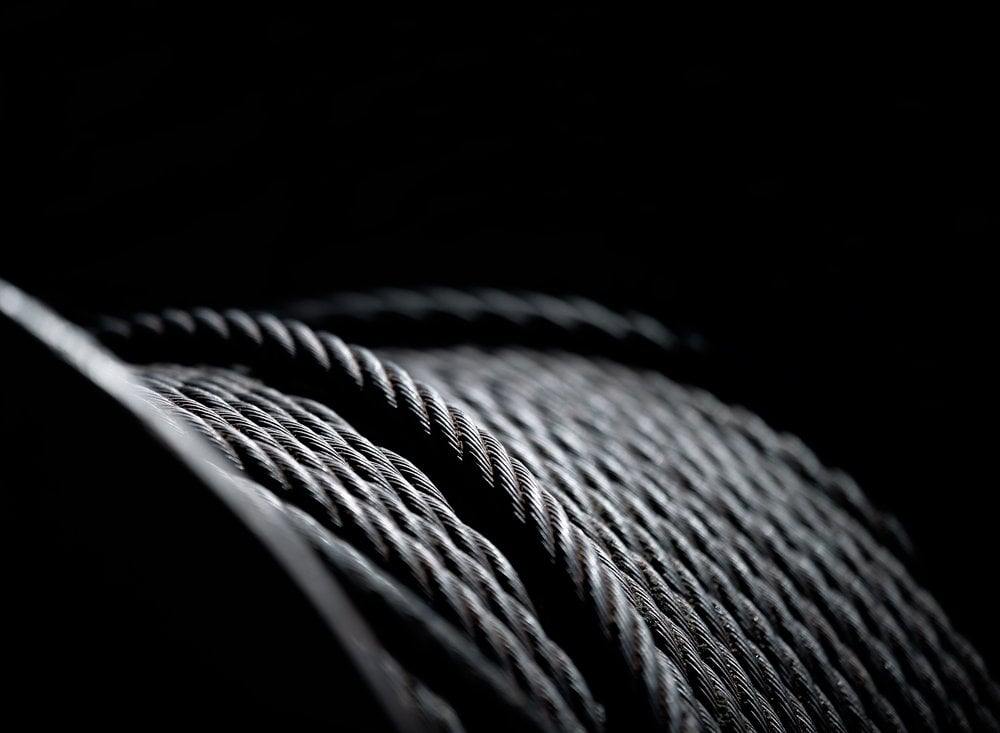 The second accident happened in 2001, when the World Trade Center towers were attacked by two planes. The cables were sliced through and some people died due to the fall and subsequent crash of the elevator car.

These two incidents shouldn’t deter you from taking the elevator, though, as each elevator has a certain “factor of safety“. The number of ropes or cables in the elevator depends on this factor, and ensures that the car you step into is as safe as possible.

Elevator Brakes Will Slow You Down

Another mechanism that an elevator contains to ensure safety is efficient braking gear. Whenever an elevator starts falling and its speed exceeds the maximum safe speed of the elevator, metal brakes on the sides of the car latch onto the car and slow it down. The car is slowed down steadily, in order to prevent a sudden shock to the falling car, which could also injure those inside.

There’s another very effective braking mechanism employed above the car. The major difference between this brake and the braking system beneath a car is that a top brake is engaged actively by the driver when the car engine is switched on. An elevator brake, on the other hand, is engaged only when power to the elevator is switched off. Therefore, whenever there is a power failure, the top brake will automatically clamp onto the pulley above the car, successfully bringing the car to a stop.

The cables and brakes are not the only safety mechanism though. An elevator has one more interesting innovation that will always keep you safe.

The great thing about this final safety mechanism is that it will prevent the elevator from crashing to the ground, even if both of the above mechanisms fail. 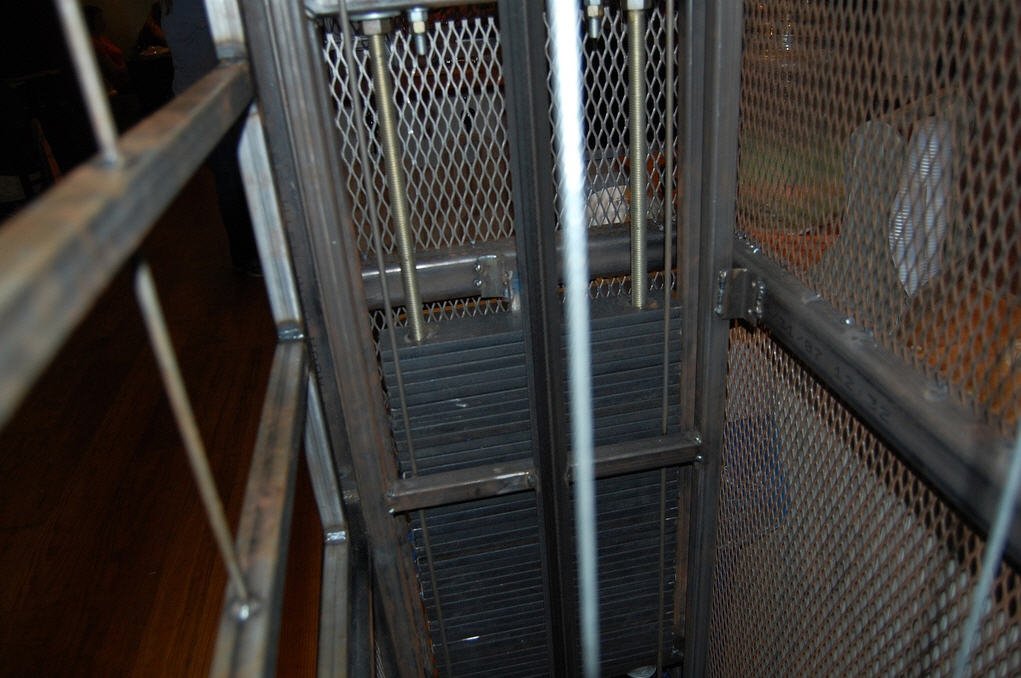 Counterweights are basically a bunch of weights attached to the opposite ends of the cables attached to the elevator car. These weights are heavier than an empty car, but less than a car that is fully loaded. Therefore, if everything about the elevator fails and you are the only person in the car, the car will actually go up, not down! This is due to the fact that the counterweights are heavier than the empty car with you in it. When the car finally reaches the top, you don’t have to worry about crashing into the ceiling, as there is a buffer there to cushion the upward impact.

So now you know… an elevator comes equipped with a number of innovative and effective safety mechanisms that will ensure your safety in most situations. With all this technology in place, it would take a truly rare, freak accident for something to go wrong. Even with that being a distant possibility, you should always remember that (statistically) elevators are still safer than taking the stairs!