Uber is a smartphone app that connects passengers with drivers. Passengers can monitor the cab’s position, car number and driver details on their smartphones. Uber makes money by charging a commission on each ride, as well as charging a cancellation fee. The company also owns a fleet of cars catering to customer demand and the needs of drivers.

Traditional taxi cabs have been an integral part of public commuting for decades now. Like every sector of human urbanization, this technology was in dire need of an upgrade. With taxi cabs, there was no guarantee of availability, which really limited its potential.

The vacuum was finally fulfilled by taxi services like Uber. Since its launch in 2012, Uber has become the most recognized alternative to traditional taxi cabs.

Uber was founded by Travis Kalanick and Garett Camp in San Francisco, United States. Boasting more than 8 million users, it is responsible for more than 1 million cab rides every day.

Uber is one of those rare tech companies in the world that has been valued at over $50 Billion. Uber has already received an equity funding of $8.2 Billion and is available in more than 60 countries. The business model of Uber has made it possible for people to simply tap their smartphone and have a cab arrive at their location in the shortest possible time. 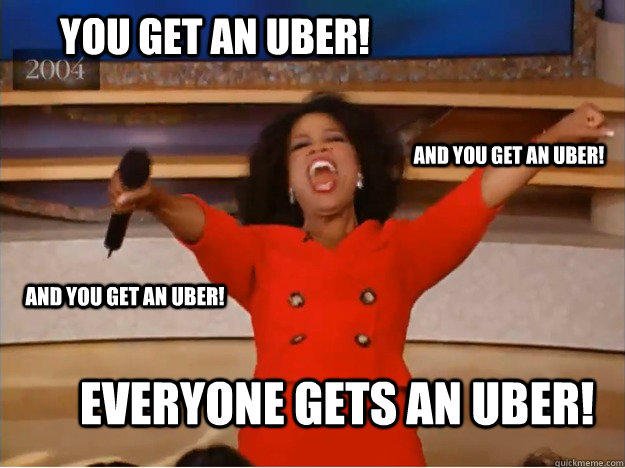 Uber caused a taxi revolution all around the world and here’s how it did it.

How does Uber work for passengers

The passenger experience is just one facet of the total organization and the relationship between the passenger and the driver is symbiotic.

How does Uber work for drivers

If your rating drops substantially below 4.5/5, Uber can sanction you by barring you from using the service temporarily or permanently. 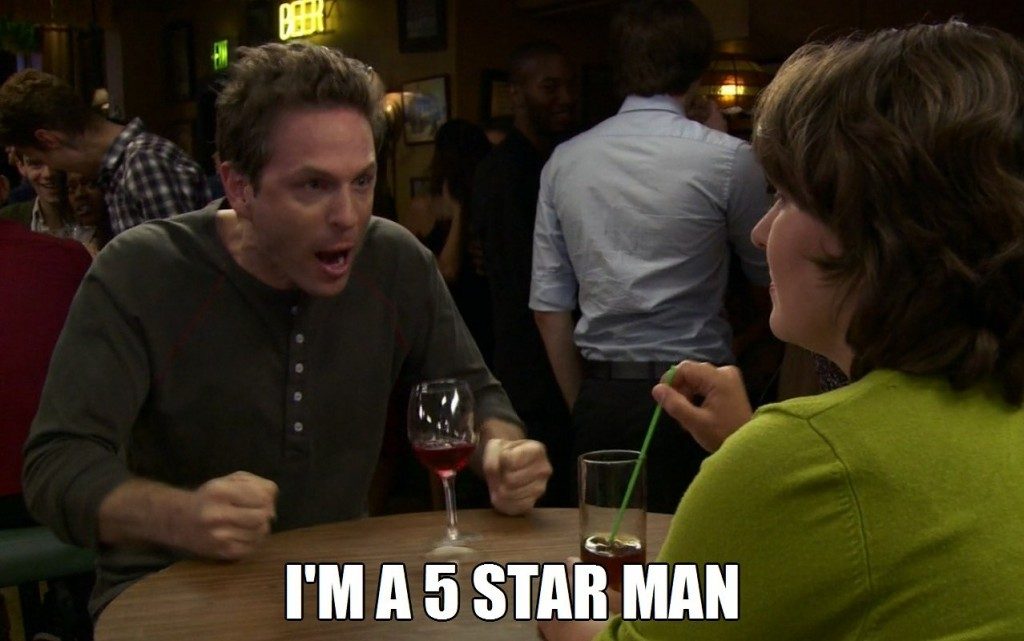 How does Uber make money?

The cash collected by each journey is the only source of revenue for a traditional cab company, and Uber is no different. That might not seem very revolutionary, seeing that Uber has marketed itself as a cheaper alternative to traditional cabs, but this model still ends up being quite sustainable.

In order to maximally optimize their available fleets of cars and drivers, Uber has different car models with different price segments to cater to everyone’s needs and desires. The per kilometer charges for each segment are different, both while waiting and during trips. Also, fares are different for late-night travel, pooling etc.

Outside of its car travel services, Uber also offers transportation through bikes, truck transport and even helicopters and jets in some cities. Furthermore, Uber has not limited itself solely to transport services. 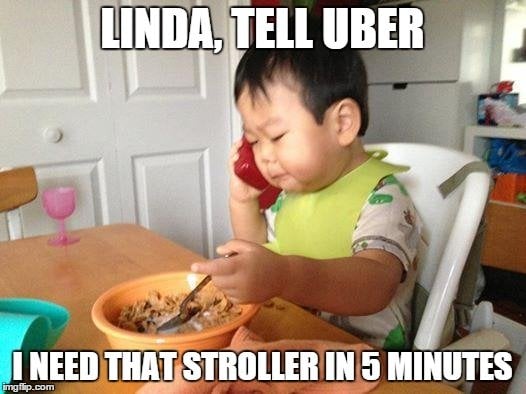 How does UberEats work?

Uber makes use of its available fleet to deliver food to interested customers with no added cost of owning/hiring vehicles running on the road 24×7.

The customer experience is different based on two options offered by the company. They could either have a limited Menu delivered to them in the shortest amount of time possible, called ‘Instant Delivery’, or they could have a wide selection of Menu items delivered to them at a prefixed longer time, which is called ‘Real Time Ordering’. Instant Delivery is made possible since Uber has a wide customer base and the limited Menu can be stacked up in hot bags, ready to be delivered at a moment’s notice. 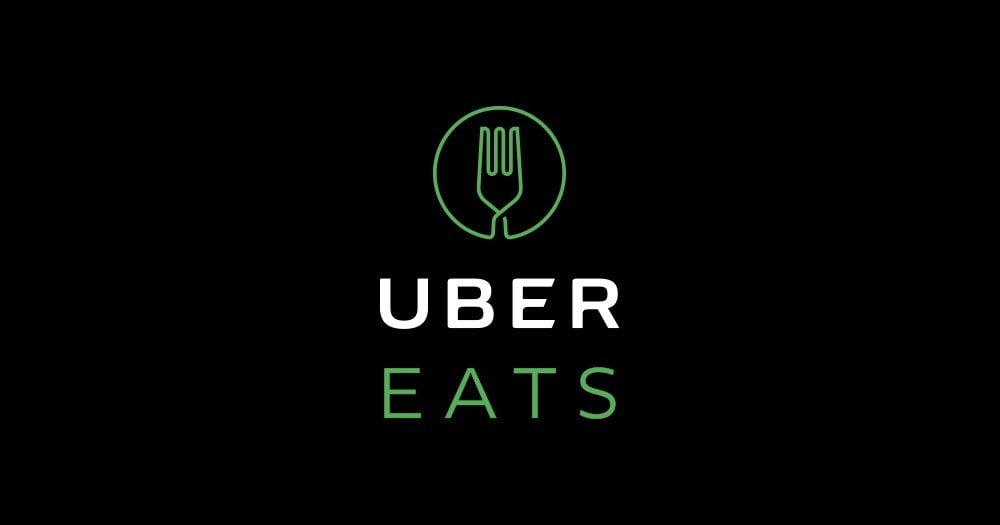 In other cases, Uber works similar to any other food delivery company, with the added advantage that many drivers are always available nearby. UberEats also creates a revenue flow via advertisement fees that a restaurant pays for affiliation.

In spite of all the added advantages, UberEats still has a long way to go before it becomes sustainable enough to justify its existence. Once the competition from other services disappears, charges will increase and the discounts will disappear.