We see all kinds of crazy stuff in our dreams: driving a flying car, living on the Moon, and even spooky roads that glow in the dark. Well, I don’t really know if anyone else has that last type of dream I just mentioned, but I definitely do, especially when I take a nap after driving through poorly lit roads.

However, what if my dream of glowing roads could come true?

Surprise, surprise… it actually has come true, and quite a while ago! The name itself is quite intuitive; these are roads that glow in the dark! Although we have witnessed many improvements to the infrastructure of road transportation in recent decades, this one is unprecedented. These glowing roads have a smart design that contains glow-in-the-dark tarmac and indicators that light up according to specific weather conditions. This new take on road design will enhance safety on the road, improve travel efficiency and limit, if not completely eliminate, the energy consumption of streetlights, as this new technology relies on solar power!

The Minds Behind Glowing Highways

The Smart Highway initiative, as they call it, is the brainchild of Daan Roosegaarde, an innovator, and Heijmans, a Dutch company that operates in the field of residential real estate development and building, non-residential building and infrastructure. The idea of Smart Highways was earned it the award for Best Future Concept at the Dutch Design Awards. The idea soon ceased to be in the ‘just an idea’ realm, as such roads were actually installed in the Netherlands in mid-2013. In fact, a glowing highway is open for public use in the city of Oss, Netherlands, and many such roads are being installed in other cities around the world.

How Does it Work?

The idea of a Smart Highway revolves around improving road safety and making road travel a more pleasant experience for the public. The question is, how do they go about making these types of highways? The manufacturers of glowing highways employ a few methods to make their system work, which includes the use of a luminescent powder that replaces the markings that exist on the road. This powder becomes charged from the light of the sun during the day and illuminates at night using that stored power. These lines of powder can remain glowing for almost 10 hours straight once it becomes dark. This means that we can safely eliminate energy-guzzling streetlights and replace them with a viable and environmentally friendly alternative.

The design involves the use of a special paint that can be employed to draw certain markers on roads, such as snowflakes, which are spread at uniform distances across the surface of the road. The noteworthy thing about these markers is that they are activated, i.e. illuminated, when the temperature falls below a certain level. The painted image that appears could give drivers an indication that the roads might be slippery due to snow or ice, and accordingly adjust their speed to avoid accidents. There are many other features as well, like priority lanes for electric vehicles, interactive lights that switch on and off when a vehicle passes by, and lights that are powered by wind energy. The idea of smart roads is growing and changing every single day! The idea is not only to boost the level of safety on the roads, but also employ naturally occurring resources like solar and wind energy to achieve these goals. It’s like getting a cool pair of running shoes for the price of an average slipper – and a whole jogging outfit to go along with it!

It will only be a matter of years, not decades or generations, before such roads are installed everywhere. At that point, you won’t have to watch the weather report before going out for a drive… the roads will do that for you!

Take a look at the official video of the initiative:

The short URL of the present article is: http://sciabc.us/EbgMv
Help us make this article better
Prev Article Next Article
About the Author: 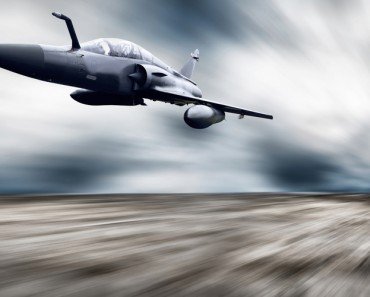 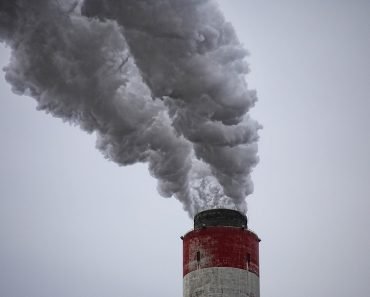