Agent Smith has left The Matrix and taken the form of a computer virus that has infected over 25 million smartphones around the globe.

All you movie buffs and Matrix fans will surely remember Agent Smith. He was the rogue computer virus that went on to become ‘The Many’ in opposition to Neo, who was ‘The One’. However, in very recent times, Agent Smith has literally come to life, but there is no Neo to stop him this time around. A computer virus aptly given the name ‘Agent Smith’ has already affected about 25 million smartphones around the world.

What is a Computer Virus? 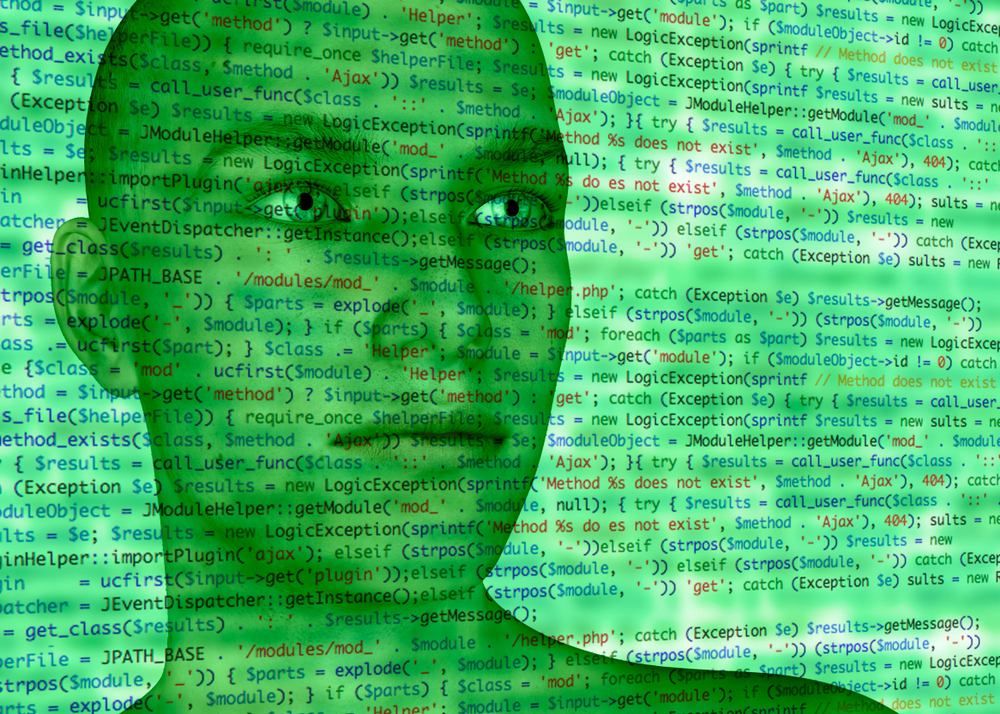 Artist’s concept of a virus along with its source code (Photo Credit : McCarony/Shutterstock)

Each computer virus goes through multiple phases until it reaches its most active state. The life cycle of every virus can be divided into four distinct phases:

What is ‘Agent Smith’?

In early 2019, a research team from Check Point Software Technologies Ltd. observed a steep rise in the number of malware attacks on mobile devices in Southeast Asia. These malware attacks were abusing the Janus vulnerability, a loophole exploited by many hackers in the Android system.

First, the virus was believed to be the infamous CopyCat virus of 2016, which affected 14 million mobile devices, but it was later found that this new threat had its own functionality and was a different piece of malware altogether. After studying it and observing its functioning, it was christened ‘Agent Smith’.

Like the phases in the life cycle of a virus, as mentioned above, the Agent Smith virus had three distinct phases.

The image shows the life cycle of Agent Smith and its method of attack(Credits: Check Point Ltd.)

Is Agent Smith on Your Phone?

Agent Smith is usually accompanied by an app that is used as a decoy and harbors the real virus. These apps are typically found on third-party app stores like 9Apps. Once the app is downloaded on your phone, the malware will be decrypted in the form of an APK. This malware bypasses the Android’s APK Integrity Check by exploiting the Janus vulnerability. The Janus vulnerability is a loophole found in Android devices that has yet to be patched by Google. So, if you have downloaded any apps from third-party app stores, there’s a definite chance that you are infected by Agent Smith. 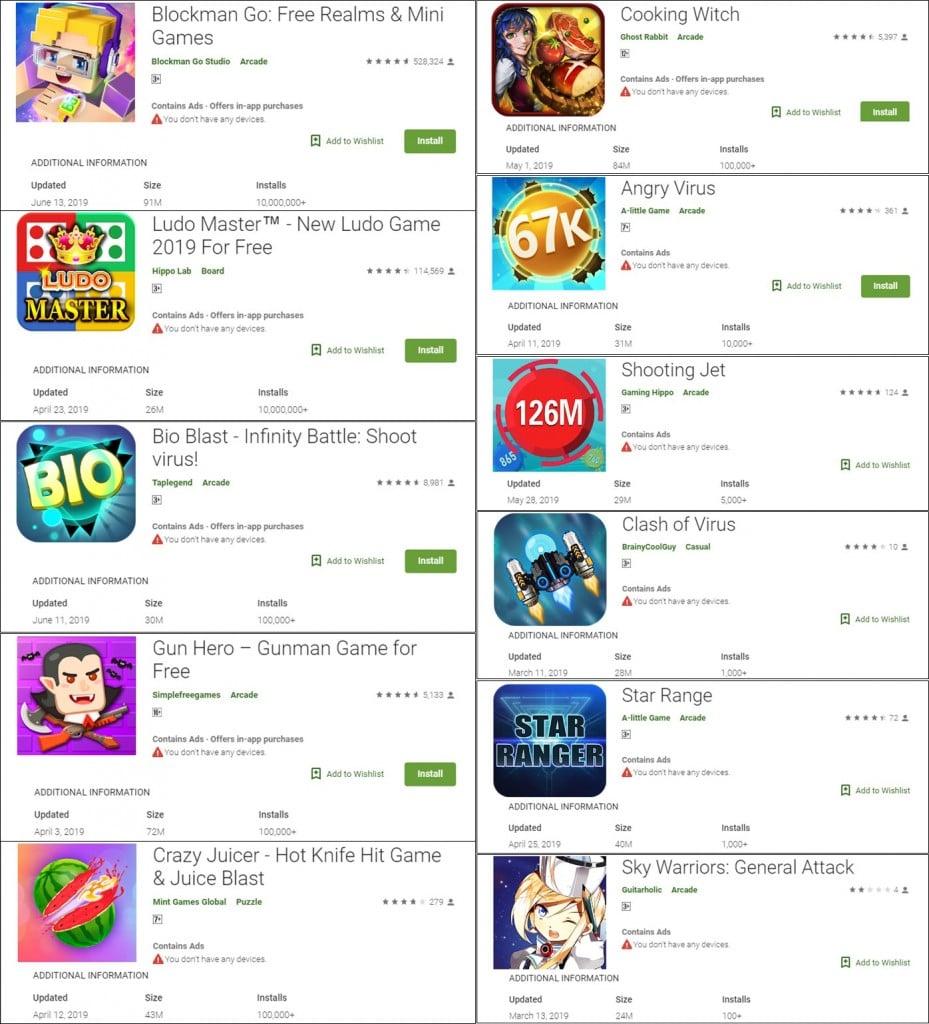 The above image shows the apps infected by Agent Smith as identified by the experts(Credits:Check Point Ltd)

Agent Smith has currently affected about 25 million devices. Though most of these devices are from Southeast Asia and the Middle East, Agent Smith has begun to affect devices across the US and Europe at an alarming rate.

While the role of the current Agent Smith virus iteration is only to earn revenue by displaying ads, a future version of the virus could be more dangerous and intrusive. The virus could obtain sensitive information stored on your device, steal bank and credit card details, or gain access to your apps.

Experts have studied the virus and suggested a specific list of countermeasures to rid oneself of Agent Smith. A few of them are- 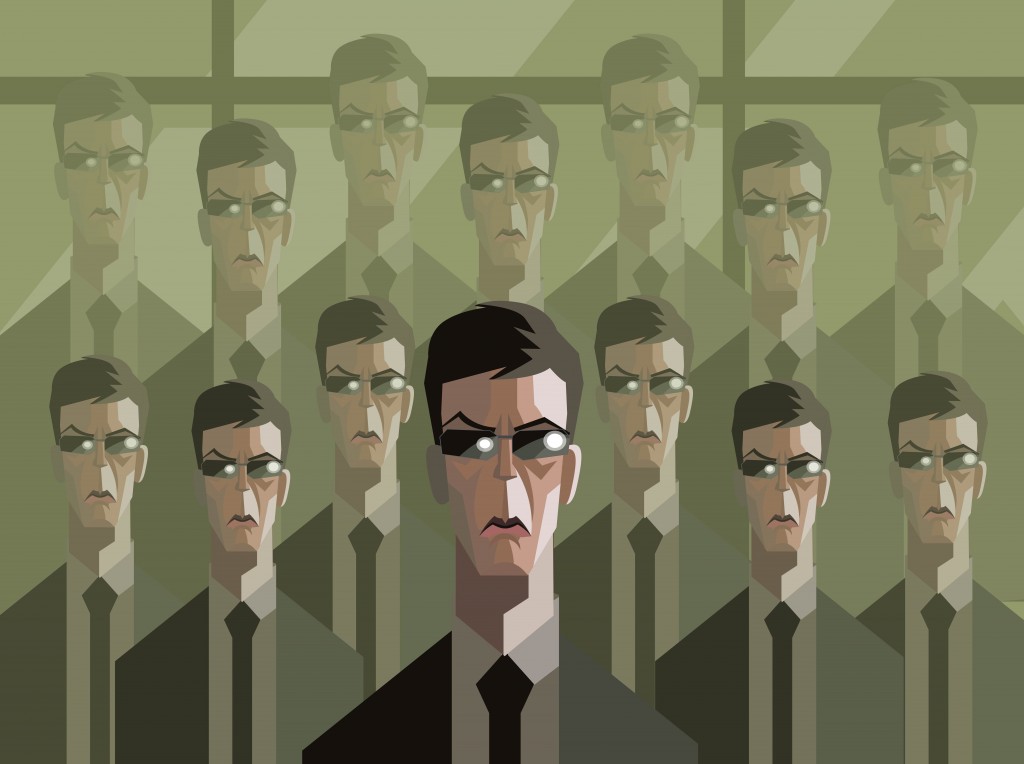 Experts believe that the creators of Agent Smith are playing a waiting game. As the virus increases its penetration rate in the Google Play Store, the attackers are waiting for the right time to launch a major cyber attack. With all that in mind, it is wise to remain cautious about what you download and from where. Remember, prevention is always better than a cure!