Home
Eye Openers
Why Does Time Seem To “Fly” As You Grow Old?
Table of Contents

Time is a very tricky thing, if it’s really a thing at all; it meanders through various stages of our lives, enveloping and exposing events that we eventually reminisce on as memories. Some of these memories are fond ones, while others… not so much.

It is quite well known that everyone’s perception of time is incredibly different. You may be having a blast at a party and the hours seem to fly by. However, your colleague, at the same party, may be horrendously bored, sitting in the kitchen counting the interminable minutes until he leaves. This is just one instance. You can’t possibly count how many times your perception of time passing was entirely different from your friends. 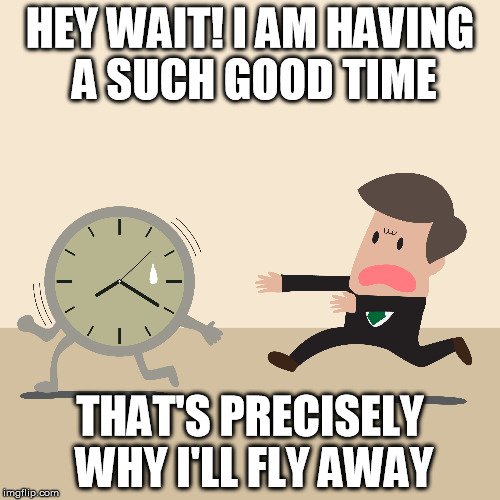 However, time and time again, you have definitely felt that time seems to fly by! You may not be able to explain the feeling, but you sure know that it’s there. Why does this happen?

Let’s deconstruct this eerie sensation and get to the bottom of this phenomenon once and for all. The feeling of ‘time flying’ is a very complex one, due to the fact that the perception of time varies among people of different ages. This is why it becomes such a challenging task to actually come up with a precise scientific reason behind it. Nevertheless, our beloved scientists and psychologists are always around to help.

One psychologist, William James, proposed a very interesting and quite reasonable hypothesis behind the apparent ‘speeding up’ of time. In his text Principles of Psychology published in 1890 (yes, he explained it more than a century ago!), he says that our perception of time is closely related to the number of memorable events or novel experiences that we come across in our lives. As we grow older, the novelty of events and experiences gradually fades away, leaving us with the nagging feeling that time is hurtling away from us like a speeding train. 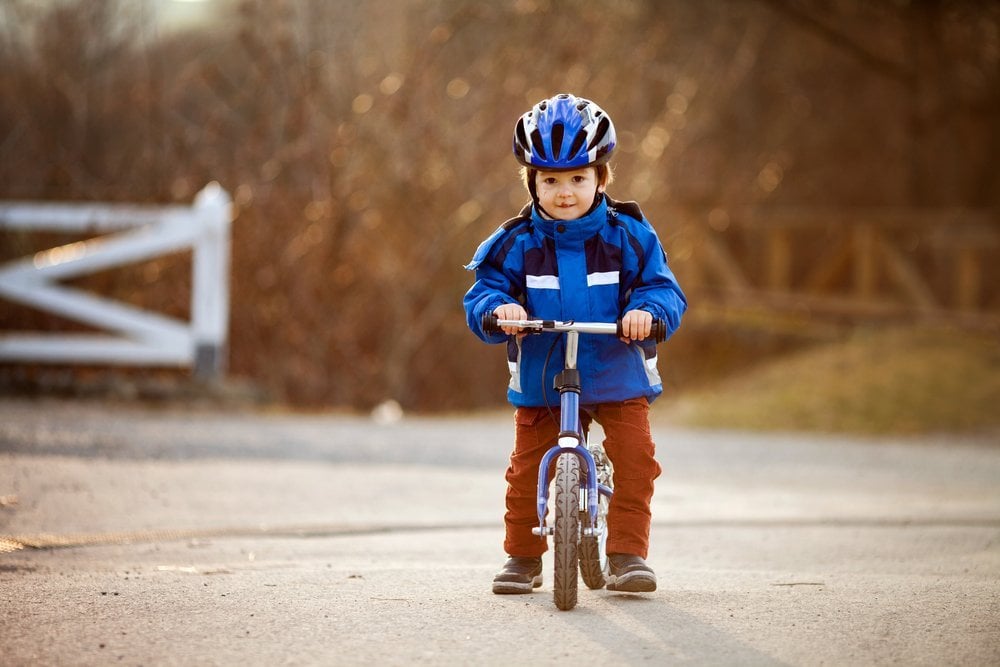 Let me put this in simpler terms. When you’re young, you invariably tend to measure your time through many ‘firsts’, like the first day of school, your first family outing, first date, first kiss and so on. However, as you grow old, the frequency of new events decreases significantly, making you look back at the latest of those fantastic firsts and wonder how long ago it occurred. It’s not that your aging disturbs the space-time continuum to make the time go faster as you grow old; it’s simply that your ‘perception’ of time passing changes gradually as you start to go grey. 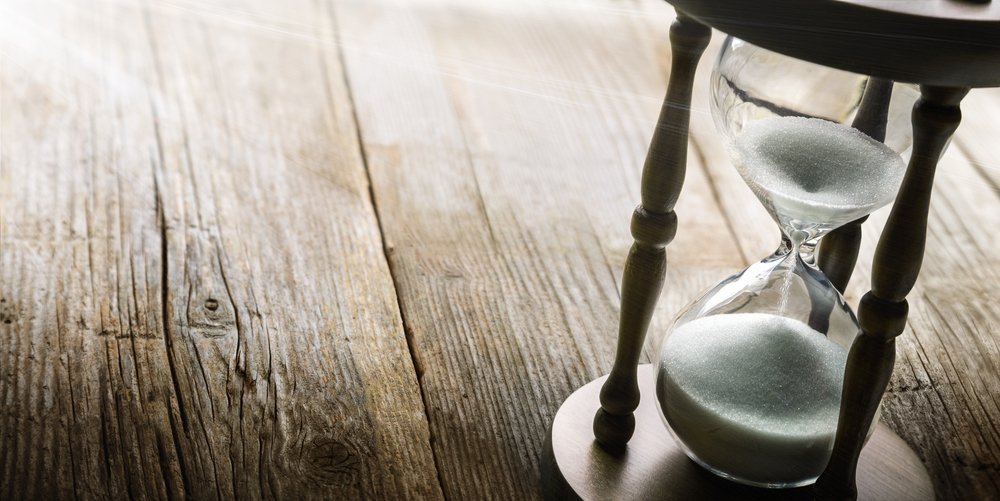 Since this is such a complicated feeling, there is no concrete method of measuring it or gauging its effect on people. Fortunately, a number of experiments have been conducted in the past that give us a fair idea of the general perception of time among various age groups.

In the 1960s, a few researchers tried to gauge the perception of young and old volunteers through the use of metaphors. They observed that young people repeatedly used static metaphors, such as “time is a quiet, motionless ocean”, whereas older people described time as a “speeding train”.

It’s not that youthful people feel that time is static; they also feel that time is running out. Even so, their life is filled with so many novel experiences at that early of an age that they don’t perceive the passage of time to be nearly as fast as older people do.

Other Factors that Influence the Perception of Time

There are various other factors that influence your perception of the passage of time. These include the ‘ratio theory’. For a child who is 5 years old, a year in their life represents 20% of his entire life, but for a young adult aged 20 years, it only represents 5%. Furthermore, for an adult who is 50 years old,  a single year is only 2% of their life. Therefore, adults tend to feel that time is speeding up for them. 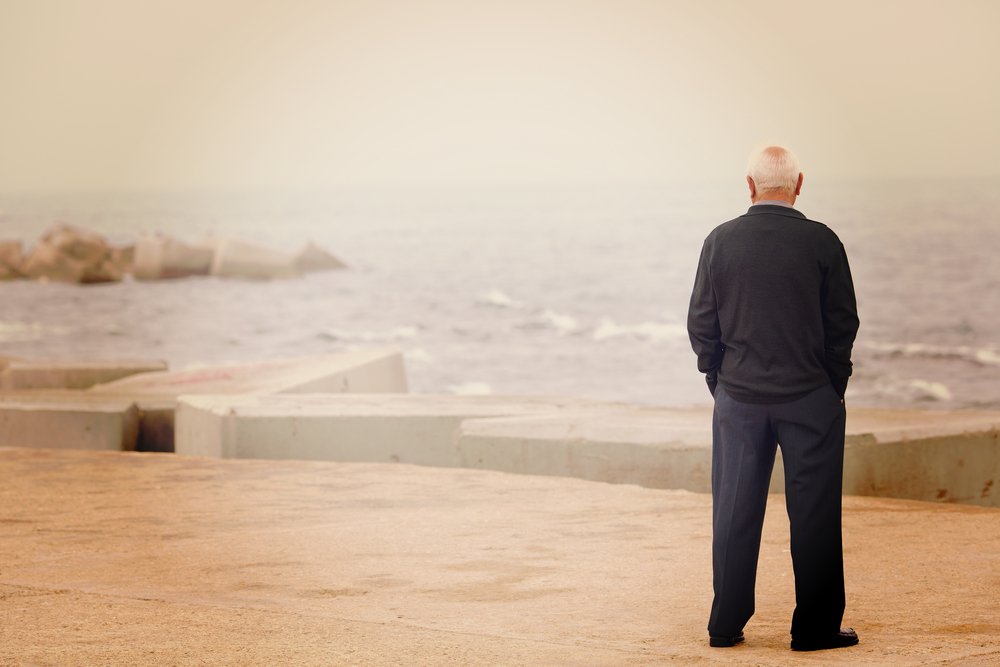 You also tend to pay less attention to the passage of time as you grow. Furthermore, your biological clock tends to slow down with age. All these factors contribute to the cumulative feeling of time speeding up.

You can’t possibly slow time down, but you can definitely make a conscious effort to have as many new experiences as possible to alter your ‘perception’ of time for the better. So grab your car keys and go find the road less travelled!