When you ‘burn’ fat, it is broken down into smaller molecules of carbon and water. These are then eliminated from the body through respiration and excretion.

“You need to do more cardio to burn that extra fat.”

“You look fit. What have you done to burn that fat?”

“My wedding is coming up in the next month. I really need to burn some fat so that I can fit in my dress!“

What’s common in all these sentences? Yes, you nailed it – a reference to burning fat.

We hear about ‘burning’ fat all the time, and we also know that burning fat equates to losing weight, losing belly fat, getting fit and many other things, all of which invariably mean the same thing – becoming thinner/less obese.

However, have you ever thought about what ‘burning’ fat really means? As in, why is the process of losing excess fat called ‘burning’ fat? And when you do lose excess fat, where does that so-called ‘burnt’ fat actually go? 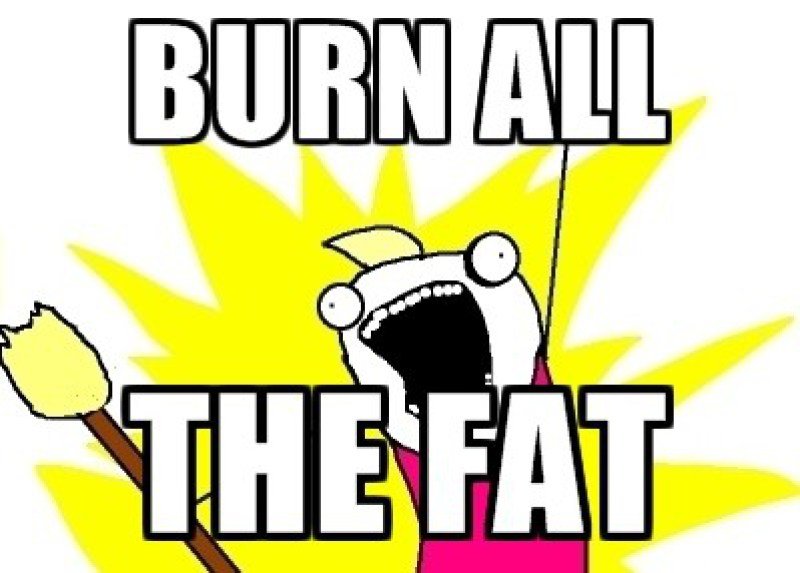 Fat cells are where all the fat in your body is stored. Known as adipocytes to biologists and scientists, these are the cells that store excess lipids. For the uninitiated, lipids are the molecules that include fat and its related substances.

If you put fat cells under a microscope and observe them, they would look exactly as you imagine – bulbous little spheres. Just like any other cell in the body, a fat cell has a nucleus and a membrane, but the bulk of fat cells is made up of droplets of stored triglycerides. 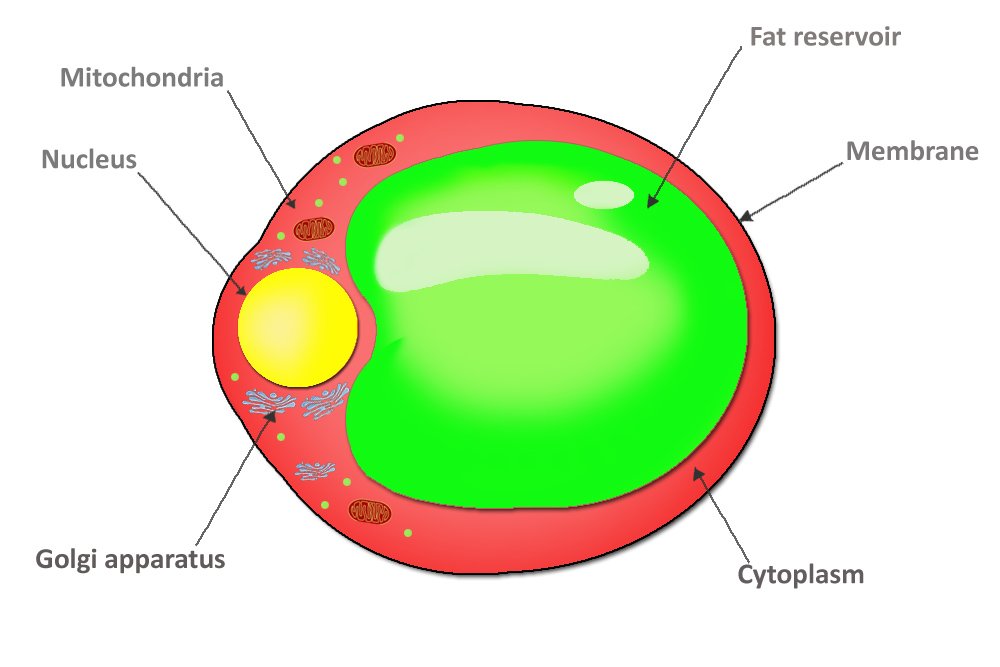 As you can see, a major part of an adipocyte is filled with a fat reservoir – triglycerides.

If you don’t know already, a triglyceride is an ester derived from glycerol and three fatty acids. What you should concern yourself with is that triglycerides are the main constituents of fat in humans and other animals.

Also Read: Why Are Fats The Preferred Energy Storage Molecule?

So, in simple words, a fat molecule is made up of four parts: three molecules of fatty acids, and one molecule of glycerol. Tristearin is an example of a simple fat molecule. 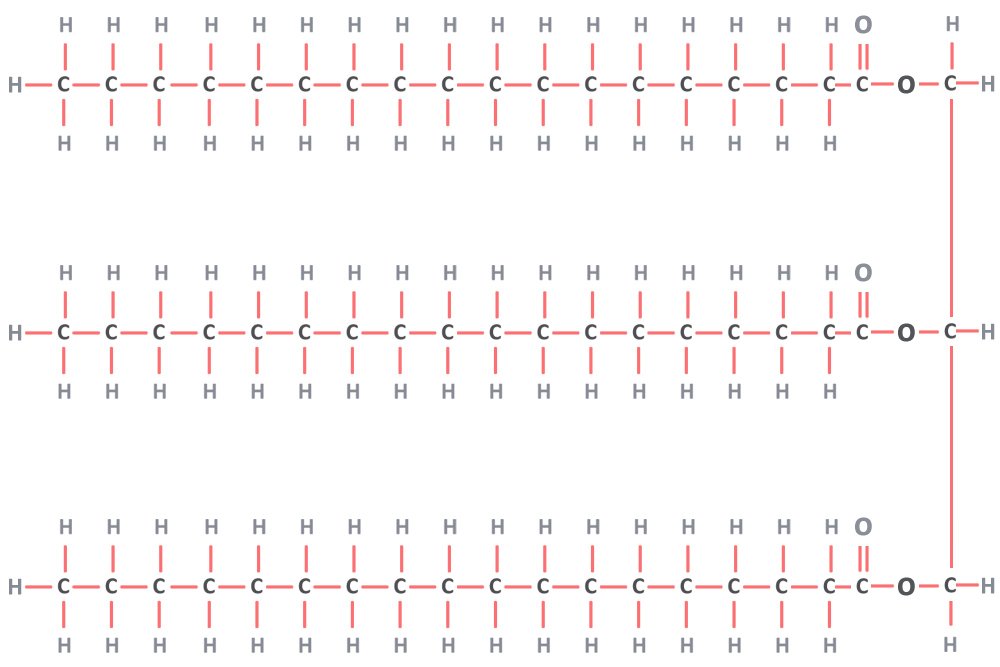 Fat Storage In The Body

The purpose of fat cells is to store fat. In the modern world, however, where people don’t have to try as hard as our ancient ancestors to access high-calorie food, fat storage seems like a bane to many overweight people.

However, back in the days when our ancient ancestors had to live in forests, hunt and risk their lives to acquire food to sustain themselves, the ability of their bodies to store fat came in very handy. 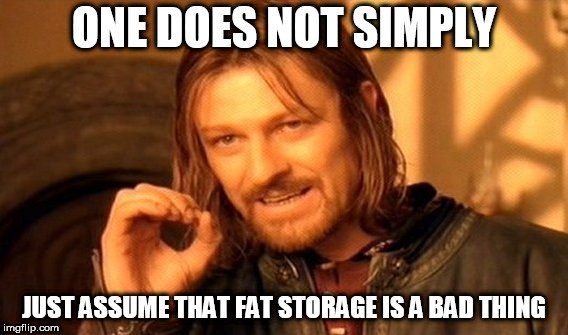 The food that we eat is used to power the physical activities we perform on a daily basis. However, the excess energy is stored as small packages of molecules called fatty acids. These are released into the bloodstream when there is no food available (and the body must sustain itself), or during a fight-or-flight type of situation.

Now that we have covered the basic aspects of fat and its storage in the body, let’s tackle the main question.

How Is Fat ‘Burned’?

When you start working out more religiously, or begin a new exercise regimen, you will ‘burn’ fat in two ways: you will start using your fat reserves and you won’t store as much fat as you did before.

When you work out rigorously, your brain instructs fat cells to release fatty acid molecules into the bloodstream (to provide you with the energy you need to work out). Your muscles, lungs and heart pick up these fatty acids, break them apart and use the energy stored in their bonds to perform physical activities. At this point, the fat cells become ‘empty’ and die off on their own. 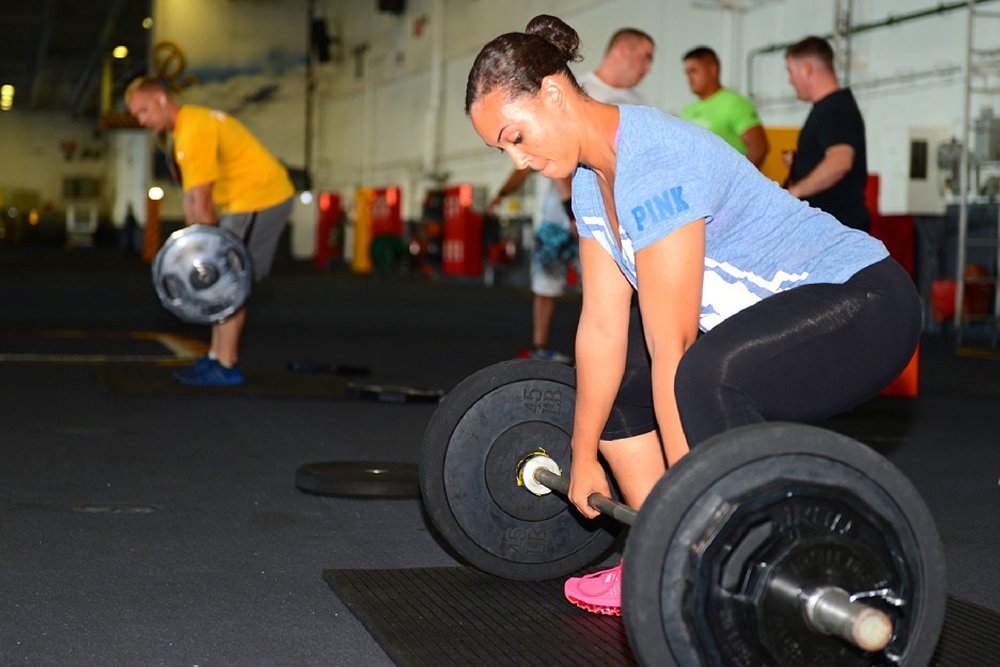 You ‘burn’ fat when you work out. (Photo Credit : Pixabay)

Also Read: Can You Change Fat To Muscle When You Exercise?

You see, fat molecules are just organic compounds, i.e., they are made of carbon atoms. In the presence of oxygen, they become oxidized to produce carbon dioxide (CO2) and water (H2O). These two things are eliminated from the body through respiration and excretion (urination and defecation). You also lose some of that ‘waste’ water through sweating, but a majority of excess fat is ‘burned’ when you exhale carbon dioxide.

It’s interesting to note that cellular respiration is actually a highly controlled combustion reaction, so it’s fair to say that “burning fat” is even literally correct!