Orthopnea is a condition that causes shortness of breath when a person is lying down. The feeling is characterized by tightness in the chest and is often described as ‘air hunger’, as one feels that they aren’t able to breathe enough and feel a deficit of oxygen. This leads them to intentional deep or strenuous breathing to compensate for the shortness of breath.

Most of us have experienced shortness of breath at some point in our lives. It could be due to a short race or physical exertion, after which you needed to catch your breath, after an exhaustive hour of swimming, or once you’re done watching a Johnny Depp movie because you didn’t realize you had been holding your breath for an hour.

Orthopnea is a condition that causes shortness of breath when a person is lying down. The feeling is characterized by tightness in the chest and is often described as ‘air hunger’, as one feels that they aren’t able to breathe enough and feel a deficit of oxygen. This leads them to intentional deep or strenuous breathing to compensate for the shortness of breath.

Orthopneic Positions: Positions that cause shortness of breath

Orthopnea is only applicable when in certain positions. Broadly categorized by being horizontal, the different variations are as follows:

However, if these muscles aren’t strong enough, the output of the right ventricle may be more than what the left ventricle is capable of pumping into the aorta in order to circulate blood to the rest of the body. As a result, higher blood pressure is created in the veins that bring this blood to the heart from the lungs. This causes higher blood pressure around the lungs, so the person cannot breathe enough or easily, and feels a deficit of oxygen. 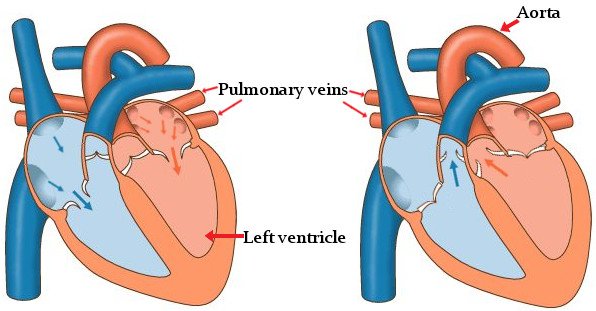 Improper functioning of the muscles forming the walls of the left ventricle causes increased pressure in the pulmonary veins, as it fails to push out enough blood into the aorta.

For normal people, this change is small and compensated for by the powerful pumping of the left ventricle. However, for people with orthopnea, their hearts cannot make up for the increase in pressure around the lungs, so when they lie down, they experience shortness of breath. The increased blood pressure can also cause an increase in fluid accumulation in the lungs (known as pulmonary edema), which hinders gas exchange and leads to difficulty in breathing while lying down.

The weakening of the left ventricular muscles can also lead to heart failure or congestive heart failure. Orthopnea can also occur as a symptom of asthma, chronic bronchitis, sleep apnea, or during a panic attack and is also associated with polycystic liver disease.

Apart from the tightness in the chest, the extra effort needed to breathe, and the discomfort one feels due to the lack of oxygen when lying down, there are a few other indicators that a person must look out for:

In general, people with Orthopnea are advised to sleep in a slightly more upright position, like with a few pillows below their head, or even a tilting bed. However, this only helps get rid of the discomfort, not the underlying problem.

The discomfort is often taken care of by making patients lie down in a tilted position (Photo Credits: Wikipedia)

In order to reduce fluid accumulation, doctors may prescribe diuretics, which are medicines that help the body get rid of excess water and fluids. A reduction in sodium intake also contributes to decreasing fluid accumulation.

Doctors may also prescribe inotropic drugs, which increase the strength of heart muscles and boost the amount of blood pumped with each contraction. They may also prescribe vasodilators, which are medicines that increase the diameter of veins, thereby increasing blood flow and preventing high blood pressure in the pulmonary veins. 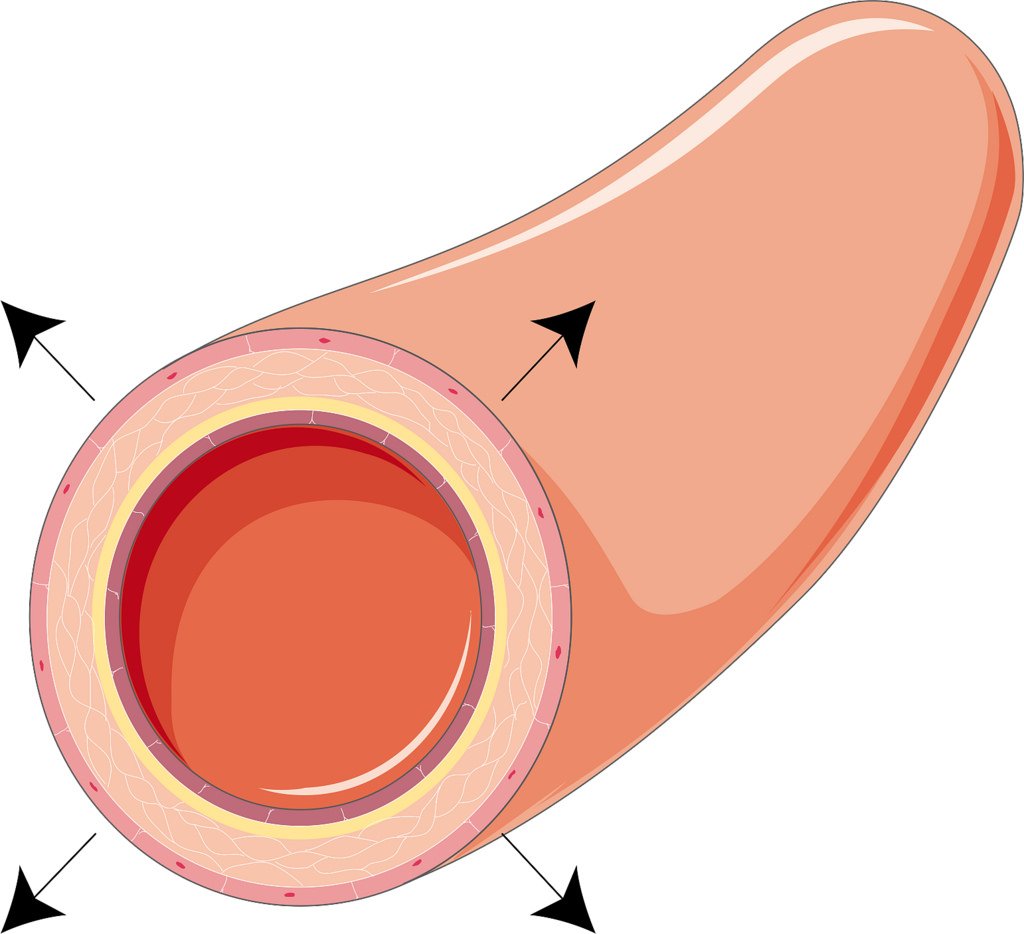 Increasing the diameter of a vein in order to increase the blood flow (Photo Credits: Flickr)

If medications don’t work, doctors may perform a procedure known as ultrafiltration. In ultrafiltration, the blood of the patient is passed through a small machine that filters out the excess fluid that is present in order to reduce the chances of its accumulation in the lungs.

People with obesity in the abdominal area are more prone to Orthopnea and must be careful if they experience any of the stated symptoms. Pregnant women are also seen to suffer from Orthopnea quite often and must get checked by a physician if they think they suffer from this condition.

Orthopnea is a symptom associated with many illnesses. It could be indicative of heart failure, so if you think that you or anyone you know may be suffering from this affliction, it is best to get it checked by a physician to rule out any other issues.