The brain controls everything that we feel, both good and bad. Disappointed is a feeling that is caused by the firing of two neurotransmitters in the brain, glutamate and GABA. These neurotransmitters are opposites in nature, with one being excitatory and the other being dampening. When more GABA than glutamate is fired, the person will be happy. However, if the amount of glutamate is greater, then the person will be sad or disappointed.

As you probably already know, almost everything that we feel good about or bad about, as well as the things that we do or don’t do, is controlled by the brain. Looking at it from that perspective, it should come as no surprise that our brain also behaves in a specific way to make us feel dejected and say, ‘Oh, what a shame!’

Let’s take a look at how such tiny neurotransmitters exert such massive control over out emotions and moods.

Neurotransmitters are special chemicals that relay information between neurons. Everything that you do in your lifetime is caused by the firing of a number of neurotransmitters, which facilitate all sorts of thoughts and emotions that you experience every minute of every day.

The feeling of, “Oh damn!” or “What a disappointment” results from the precise firing of two neurotransmitters in the brain at the same time. According to researchers, this ‘simultaneous dual firing’ of neurotransmitters is actually quite rare in brain. It gets even more interesting, however, as both of these neurotransmitters are opposite in nature; one is excitatory and the other is dampening. The two neurotransmtoitters we’re talking about are glutamate and GABA (gamma-aminobutyric acid).

Glutamate: The Culprit Behind It All! 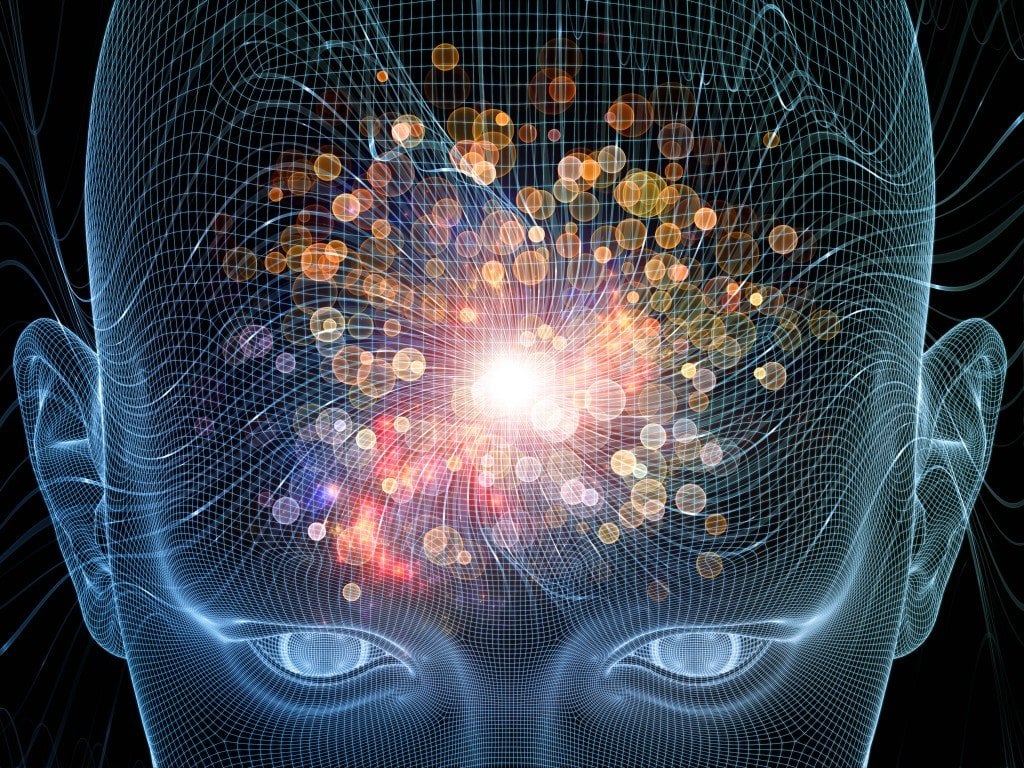 Dr. Roberto Malinow, a neurobiology professor at the University of California, San Diego School of Medicine, led a team of researchers to study the effects of these neurotransmitters. He found that these neurotransmitters are fired at the same time in a particularly small region of the brain called the lateral habenula.

If more GABA than glutamate is fired, then you’ll be happy and jovial, but if the amount of glutamate is greater, then you are in for a sad, disappointed mood, even if you can’t fully explain why.

Numerous studies have been performed on certain animals to study the effects of increased activity in the lateral habenula of the brain. In one such study, monkeys were expecting a sip of a fruit juice, but didn’t get it, resulting in ‘sulking’ and disappointment. Quite interestingly, their brains showed increased activity in the lateral habenula region.

In another similar study, rats were monitored over a period of time, and it was observed that depression and anxiety were both marked by increased neural activity in their lateral habenula. A significant drop in their GABA levels was also noticed.

The Work of Antidepressants That experiment with rodents also involved inspecting the effects of injecting them with antidepressants drugs. A marked increase in the serotonin levels of rodents resulted in the rodents feeling less ‘dejected’ after being denied a reward. Serotonin manages to do that to rats by compensating the brain’s negative events’ processing by striking a balance between GABA and glutamate. Making useful inferences from this study can give better insights about human brain activity during times of depression and anxiety, and also to formulate better targeted drugs to combat those issues.

The Challenge of Antidepressants

Although antidepressants do the impressive job of increasing serotonin (which in turn balances the ratio of glutamate and GABA), they also end up having certain other effects that may be less desirable. Serotonin not only plays a crucial role in human emotions, but also affects other tasks, such as appetite, sleep and memory. Therefore, a serotonin-enhancing drug has a similar range of effects, and not always in a desirable way. In addition to that, glutamate and GABA are used for a host of other tasks in brain, and are not exclusively associated with the human emotions of disappointment or depression.

Essentially, the challenge lies in figuring out effective techniques that can target specific functions of these neurotransmitters and help usher in an era where we’ll be better equipped to treat patients suffering from depression, stress and anxiety. Millions of people have to wrestle with the painful parts of these mental afflictions, so we should make it a common goal to find reliable, trusted solutions that don’t also have a host of negative side effects.