There are various possible causes of migraines, but the most common ones seem to be sensory stimulation, hormonal changes, eating patterns, stress, and smoking habits. A decrease in serotonin levels is believed to be the scientific cause behind migraines. There are various medications and treatments available for migraines, but one can also try to combat migraines by reducing stress, regulating sleep, drinking plenty of water,regularly exercising, and regulating eating patterns.

Those people who suffer from migraines are the only ones who truly know how painful they can be. Migraines cause excruciating pain in the head, temples, neck, and face of a patient, and consequently affects many other parts of the body as well.

There are medications to deal with migraines, but have you ever thought about what causes this dreadful condition in the first place?

What Is A Migraine? A migraine headache (or simply a migraine) is a condition of intense pain in the head that sometimes results in nausea, vomiting, and sensitivity to light, sound, smells, or wounds. You can think of a migraine as one of the harshest pains imaginable in the head. Sometimes, it affects only one side of the brain, and sometimes it affects the entire head. A migraine headache can last from a few hours to a few days, depending on the treatment response and the condition of the patient.

Unfortunately, a concrete cause behind migraines has never been fully determined, but there are several triggers that seem to cause migraine headaches in the majority of people. These include:

Sensory stimulation: Since migraine headaches primarily affect the head of the patient, it is usually seen that drastic changes in sensory information that we are fed from outside can result in migraines. For example, constant changes in the level of sounds in our surroundings, flickering lights, or persistent exposure to unusual smells can cause migraines in many people.

Also Read: How Can Our Heads Ache When Our Brain Has No Pain Receptors?

Hormonal changes: Migraines affect more women than men. Fluctuating levels of estrogen can often cause migraines, which explains this imbalance in the demographic of migraine sufferers.

Eating patterns: Certain foods (like overly salty or aged foods) have been found to cause migraines in certain people. Also, migraine patients should try to eat meals regularly, without missing any.

Stress: This is one of the biggest contributors to many human diseases, and migraines are no exception. Increased stress levels can result in migraines.

Smoking habits: Migraines can also be caused due to smoking, whether the exposure is active or passive.

These are some of the most common triggers of migraines. Although not everyone may be susceptible to these triggers, if you avoid these common triggers, you will likely reduce your chances of suffering from these painful afflictions.

The Science Behind Migraines

It is said that migraines occur as a result of decreased levels of serotonin. Serotonin is a neurotransmitter primarily found in the gastrointestinal tract, blood platelets, and the central nervous system of humans. It is considered to be a contributor to feelings of wellbeing and mood.  A decrease in serotonin levels results in a narrowing of the blood vessels in the cortex, which is caused by brain-spasming. Due to this, the blood vessels widen rapidly in response, which causes the severe headache. Emotional stress and drastic changes in sugar levels in your diet are considered to be major causes of lowering serotonin levels. 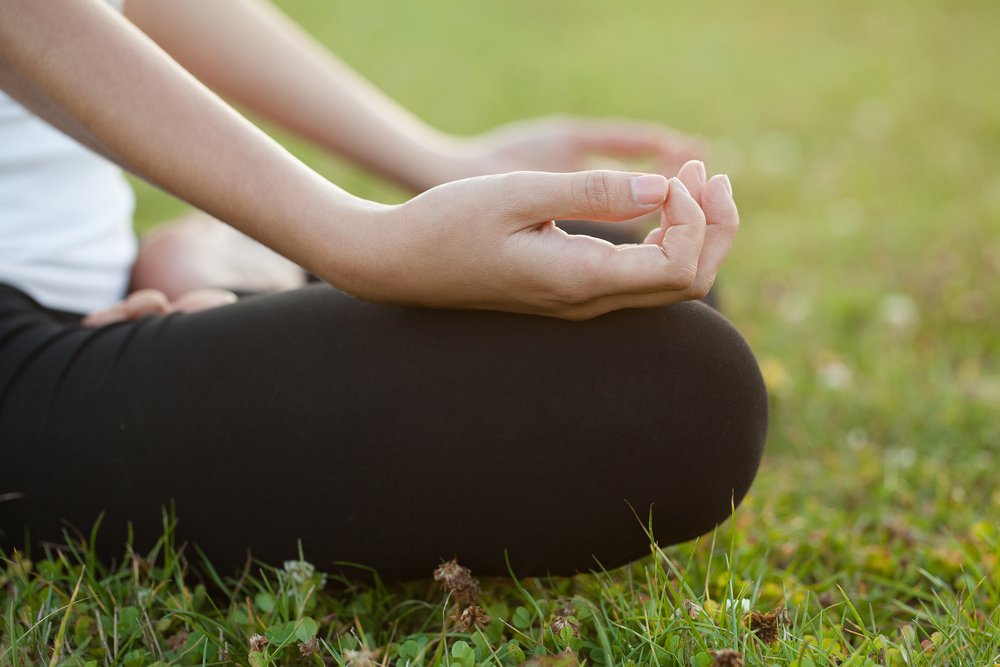 Also Read: Why Do Some People Get Headache After Eating Ice Cream?

There are various medications and treatments available for migraines, depending on the condition and severity of the patients. However, there are certain non-pharmaceutical measures that one can take to keep migraines in check (or to avoid migraines entirely).

These are some of the ways that may work in one’s favor to combat migraines. Remember, a healthy mind starts with a healthy body.