The smaller vessels did help in the battle of Dunkirk, but it was largely the British Royal Navy and a few other larger ships that evacuated approximately 95% of the soldiers from the beaches.

Wars are terrible and brutal things. They destroy lives, expend countless resources and often push humanity into dark realms. Still, if we look back at the history of our species, it has been filled with wars since the first caveman picked up a club. While attempts have been made to abolish war on a global scale, a permanent peace remains out of reach.

Amongst the many bloody battles that took place during World War ll, the Battle of Dunkirk stands out. It was something that the world had never seen! The thirst for violence and conflict had turned men into beasts.

However, among all this tragedy, hope still prevailed, and the small town of Dunkirk, situated on the Northern coast of France, proved to be the perfect example of temerity and honor. Let’s take a closer look.

The town of Dunkirk lies in the North of France, on the shores of the North Sea, near the Belgian-French border. Being located near the borders of three European powers (Belgium, Germany and France), Dunkirk (known as Dunkerque in French) and the surrounding areas have been the site of trade and commerce for centuries.

However, as every boon comes with a bane, the same is true here. Because of its location, Dunkirk also played a pivotal role in many battles, including one battle in ‘the war to end all wars’.

When Hitler started utilizing dirty tactics and terrorizing Europe by annexing his neighboring regions, Neville Chamberlain, then prime minister of Britain, declared war against Nazi-led Germany. The next eight months marked a stalemate between the two sides, and minimal action was taken. This was known as the phony war. However, peace didn’t last long. On May 10, 1940, the so-called phony war ended decisively when Nazi Germany invaded the Netherlands, Luxembourg and Belgium in a blitzkrieg attack. 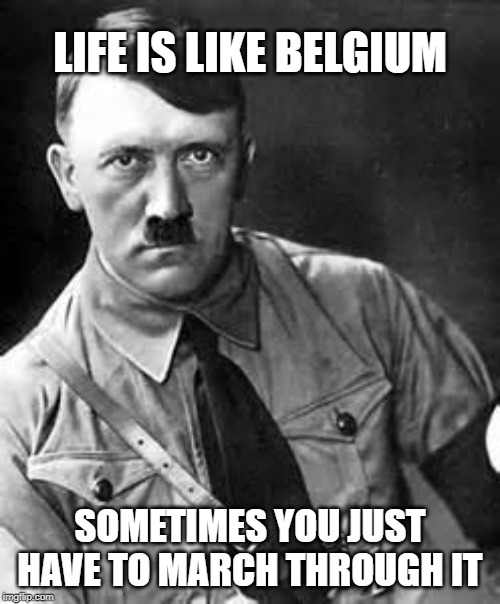 Blitzkrieg is German for ‘lightning war’, and is a military tactic based around the element of surprise. Mainly designed to disorganize enemy forces by using quick and mobile troops, along with the use of advanced warfare techniques (the Germans had Panzer tanks and nose dive bomber planes), it did not give the enemy a chance to assess their situation and retaliate effectively. The successful execution of a blitzkrieg results in short military campaigns, which also preserves human lives and limits the expenditure of artillery.

How did the German Army reach Dunkirk?

Soon after the blitzkrieg began, the Axis powers attacked France. Britain had already sent troops to defend France, and the retaliating forces of Belgium and Holland had also joined in the fight. They were expecting an attack along the Maginot line, but the Germans instead attacked through the Ardennes Forest. Determined to win, the Germans kept pushing the Allied forces towards the North of France, cutting all communication and transport between the North and South. As a result, several hundred thousand Allied troops were stranded on an incredibly small stretch of the French coastline (Dunkirk, specifically) with the Nazis attacking them from the only piece of land around.

British Prime Minister Neville Chamberlain resigned on May 13, which brought Winston Churchill to power. The first step taken by the wartime coalition government was to launch Operation Dynamo.

Operation Dynamo began on May 27, 1940. Its main aim was to rescue the Allied forces stranded at Dunkirk. On the first day of the mission, the British Navy was only able to save around 8,000 troops. The shallow beaches of Dunkirk were proving far too difficult for British vessels, and the destroyed port of Dunkirk was not helping the situation.

During this chaotic time, an appeal was made to the civilians on the coast to join in the rescue mission. The call was heard loud and clear, and about 800 small ships joined in. They were fishing boats, leisure crafts and cruise ships, all trying to save their brave countrymen. As a result, by June 4, Operation Dynamo ended up saving around 340,000 lives. 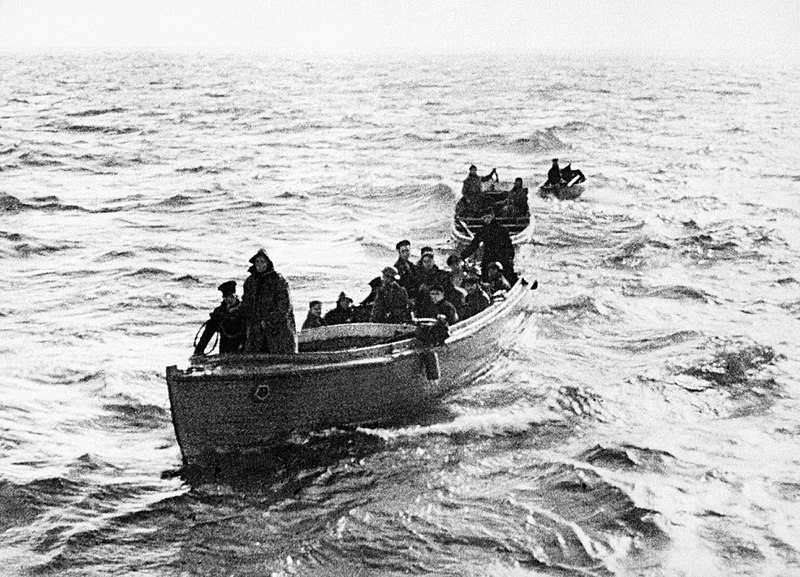 Did Hitler help at Dunkirk?

Hitler was many things—a ruthless leader, a proud German, a relentless worker and a warrior. However, he was not a trained military general. On May 24, he gave an order to halt the advancing German Panzer tank divisions bearing down on Dunkirk for two days.

Although his decision has been attributed to his generals’ worries over a possible Allied counterattack, as well as Luftwaffe commander Hermann Goering’s insistence that his air forces could prevent any evacuation attempt at Dunkirk, it allowed the British to set up a defensive perimeter, setting the stage for the heroic evacuation.

Did Christopher Nolan get it right in his movie?

Christopher Nolan tried to recreate the madness of Dunkirk on screen with his 2017 directorial masterpiece Dunkirk. The film was an instant hit among audiences and was righteously praised by critics as well.

However, was the film historically accurate? 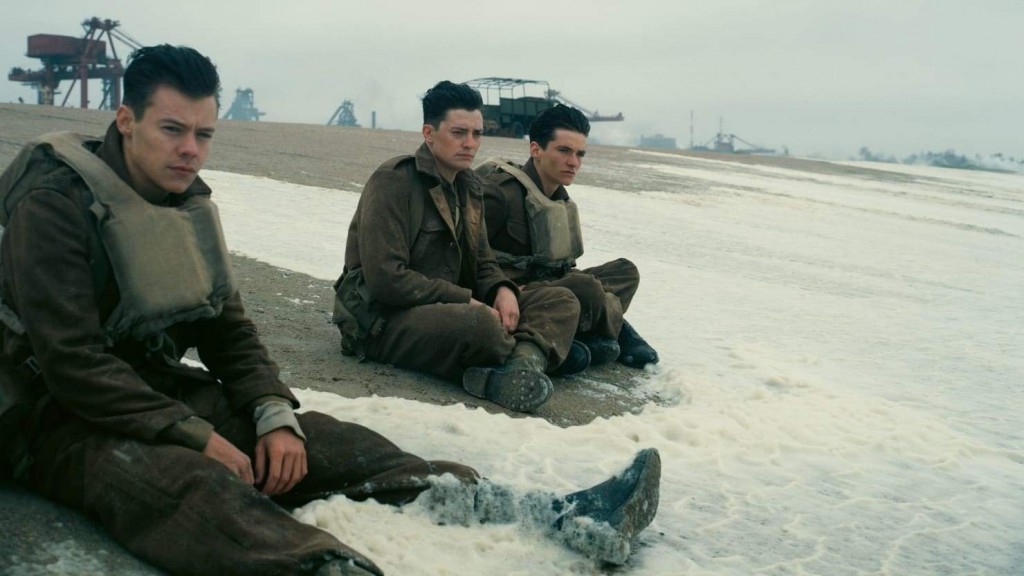 A still from the movie Dunkirk (Image Credit: Dunkirk, the movie / Syncopy Inc)

While the film did brilliantly capture the emotions of the British and French soldiers stuck at Dunkirk, it missed some crucial details. One of the major points of criticism for the film was over-stating the role of small ships for the “miracle of Dunkirk”. The smaller vessels did help, but it was largely the British Royal Navy and a few other larger ships that evacuated approximately 95% of the soldiers from the beaches.

Another scene that the film failed to capture accurately was the air raids by the German air force. The Stukas—or nosedive bombers—of the Luftwaffe regularly bombed the beaches, killing thousands of men, but failing to strike enough ships to stop the evacuation.

Dunkirk proved to be one of the most important turning points of the war. Germany had hoped that a defeat at Dunkirk would lead Britain to negotiate a speedy exit from the conflict. Instead, the “Miracle at Dunkirk” became a rallying cry for the rest of the war, the latter part of which saw the Allies defeating the Axis powers.

The battle of Dunkirk proved to the world that even in the toughest of times, humanity rises to the challenge, allowing the desire to help others surpass all additional fears. The horror of events like the World Wars are just temporary disturbances in a path towards a world that will one day know peace!