It seems like time travel will forever remain a fantasy. We are already two decades into the 21st century and we are no closer to building such device than we were in the past centuries. Despite being a dream of humankind for hundreds of years, it seems like the only place where we can experience the thrills of time travel is in the latest blockbuster films!

Movie directors have been portraying time travel in movies for decades in various forms. Whether the time travel device is a simple locket or a huge pod, the end goal is simple – traveling back and forth in time.

Here are some of the best time machines that have been portrayed in movies over the years:

1) The Delorean from Back to the Future 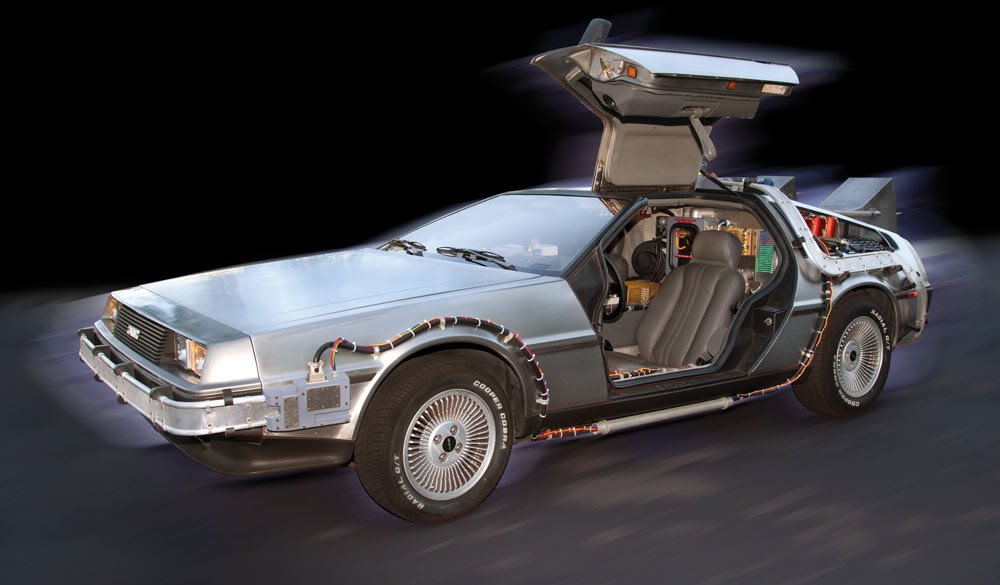 DeLorean is a one-of-a-kind time machine used by the protagonist Marty McFly to travel back and forth in time.

The operator sits inside the DeLorean and turns on the time circuits, activating a unit that shows the destination, present, and last-departed dates and times. After entering a target date, the operator accelerates the car to 88 miles per hour (141.6 km/h). As it accelerates, several coils around the body of the car glow white and the whole car vanishes in a flash of white light a few seconds later, leaving a pair of fire trails where the vehicle’s tires will pass when it arrives at the destination time.

Let me tell you folks, a staggering 1.21 gigawatts of electricity is needed for the operation of this particular time-traveling machine, but there is no denying that it’s one of the coolest time machines in cinematic history!

The Terminator franchise, which released its first installment in 1984, took an amazingly progressive approach to time travel. The biggest factor was obviously time-traveling futuristic robots. But how did those bots travel back in time?

Quite simple. The Time Displacement Equipment enables them to travel at will. This machine allows living tissues and poly-alloys to be sent backwards and forward in time.

The director didn’t really explain the mechanism of the machine, and all we really saw was the end result: a white-hot sphere of energy that popped into existence, blowing up like a bubble, and then dissipated to reveal the traveler inside.

What we actually saw was a naked robot emerging from the machine, because only tissues and alloys can survive the trip. The whole concept was pretty neat, as long as the traveler knew where to get clothes on the other side! 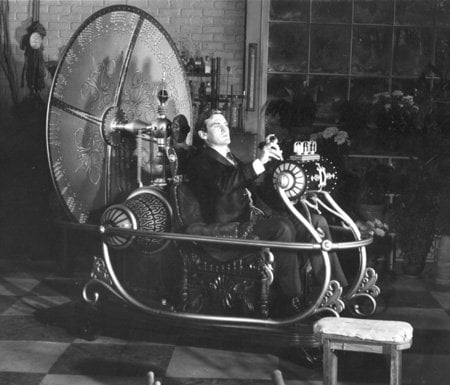 Adapted from H.G. Well’s classic novel of the same name, this is one of the greatest time machines ever dreamt up. The machine resembled a sleigh, and was one of the first concepts of time machines introduced in popular culture. The operation of the machine went something like this: the traveller had to simply move a lever forward or backward to travel through time. The main character traveled as far as 800,000 years in the future, where the world had gone made. The human race has divided into two races, which were at war with each other.

Another movie under the same title was made in 2002, and was directed by H.G Well’s great-grandson Simon Wells. Pretty cool, don’t you think?

4) Time machine disguised as a Telephone Booth in Bill and Ted’s Excellent Adventure.

In this movie, two metalhead slackers travel through time in order to assemble a collection of historical figures for their high school history presentation. Although the telephone booth resembles the one used in Dr Who, this one is a bit more fun, and less likely to cause a universe-destroying paradox. The timeline is absolutely rigid, unalterable and perfectly internally consistent. That is, the events of the past and the future remain unaltered, despite any changes made.

The concept is quite slick and requires very little explanation – which is good, given the non-scientific tone of the movie!

5) Time turner in Harry Potter and the Prisoner of Azkaban. 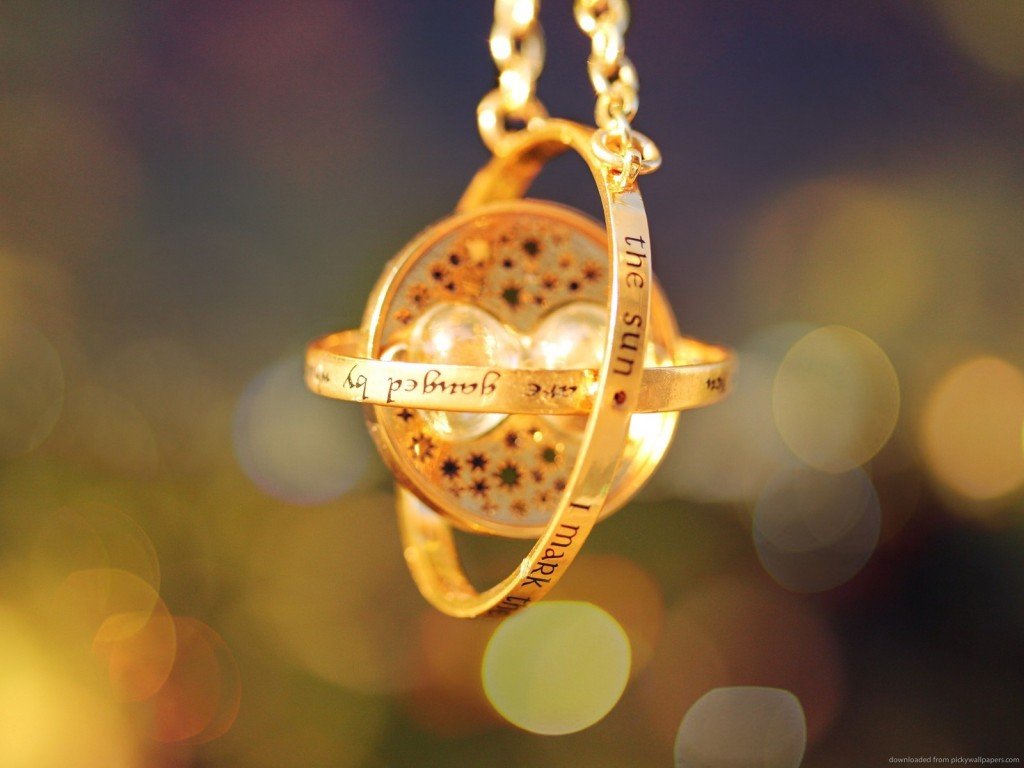 We muggles can’t seem to get enough of this particular concept. The Time Turner is a special timepiece on which an Hour Reversal Charm (it’s a Hogwarts thing) has been encased for added stability. This device resembles an hourglass on a necklace. The number of hours reversed on the hourglass is the exact amount of time the person travels back or forth in time. However, for safety reasons, the maximum reversal that can be obtained is 5 hours.

Time travel seems neat in movies, but we are still far from achieving it in real life. That being said, scientists are working hard on making this a reality. I, for one, am keeping my fingers crossed for this concept to somehow become a part of our lives during my generation!

References
Was this article helpful?
YesNo
Help us make this article better
Tags: Back to the Future, Theoretical physics, Time travel