The reason we fail to help victims when we’re in a crowd is because we don’t feel as responsible for the resulting consequences to the victim if we don’t help. Another factor that stops us from acting is the fear of embarrassing ourselves, which has been scientifically termed as evaluation apprehension. The third factor they suggested was pluralistic ignorance, i.e., if no one in a group of onlookers is helping, it means that it is not an emergency; hence, there is no need for self-action.

If you’ve ever witnessed the site of an accident or someone’s car broken down in the middle of the road, there is a certain similarity in the composition of such a scenario. One or two helpless people are at the center, and a flock of people surrounds them – unmoving, staring at the events unfolding, and not being helpful in the least. Does it annoy you that people can be so dumb and insensitive?

You may even suspect them to be enjoying another’s peril, but think again… Have you never been a part of such a crowd? Did you take the initiative and help? What about the kid who tripped and spilled his lunch tray? Or the bully you never stopped from bothering your younger peers? Why didn’t you say something to the creep in the train who kept clicking pictures of the lady standing in front of him? There are countless examples of daily occurrences like this, so would you call yourself insensitive too?

Now that I’ve established that a group of onlookers are just as sensitive as you and I, let’s explore why our sensitivities fail to drive us to action when help is needed. Social psychologists John Darley and Bibb Latané (1968) labelled this phenomena as the Bystander Effect or Bystander apathy, which refers to the reduced likelihood of help being offered to victims in the presence of passive bystanders (onlookers). Moreover, the probability of help is inversely related to the number of bystanders present. They proposed a thought process of an onlooker/bystander that they must go through to invoke a response of helping:

(2) Interpret the situation as an emergency

(3) Develop a feeling of personal responsibility

(5) Reach a conscious decision to help 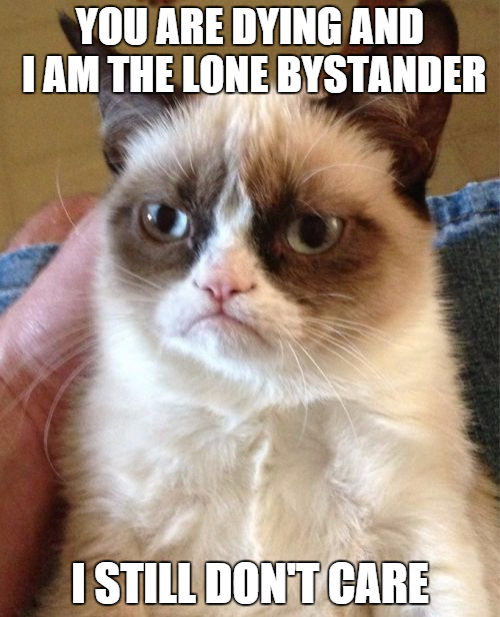 Why Don’t We Help?

Furthermore, the researchers identified three psychological processes that interfere with completion of this sequence. When incidents normally occur, the first two steps happen to all of us, but the presence of others leads to a diffusion of responsibility, meaning that we don’t feel as responsible for the resulting consequences to the victim if we don’t help. Another factor that stops us from acting is the fear of embarrassing ourselves, which has been scientifically termed as evaluation apprehension. To clarify, people have thoughts such as, “What if the person does not need help or no one is helping him because he doesn’t deserve help? If I help this person, perhaps I will make a fool of myself or be judged as bad.”

The third factor they suggested was pluralistic ignorance, i.e., if no one in a group of onlookers is helping, it means that it is not an emergency; hence, there is no need for self-action. If you think that these reasons are just empty talk from behavioral studies, here is some solid neuroscience to make you a believer. 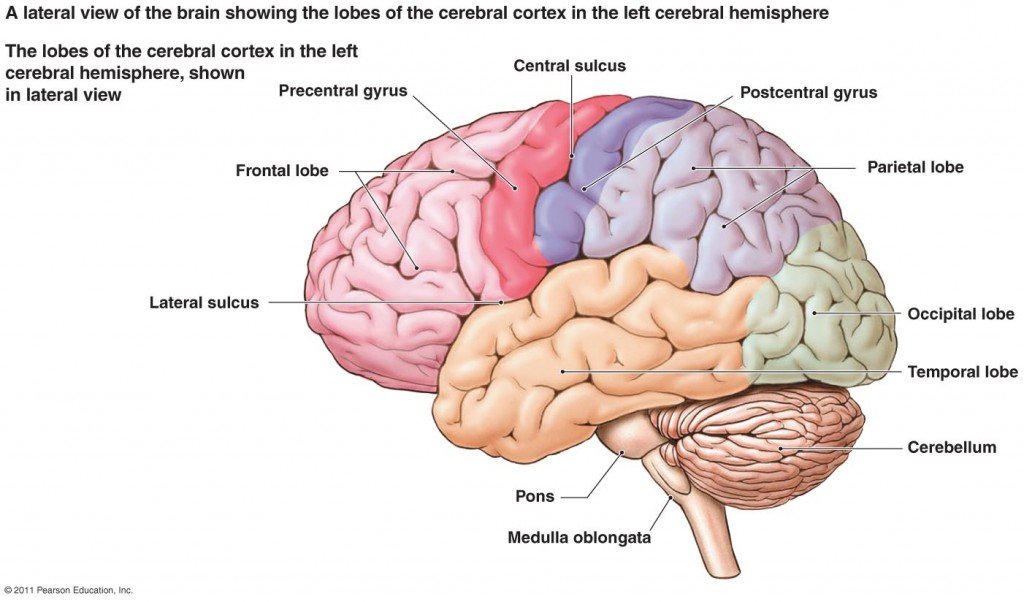 The study investigated the effect of bystander group size on the brain regions involved in action planning. Before any action is executed, an action plan is formulated by our brains by considering the information that is available to us through our senses. This whole mechanism of action planning and execution is performed by the motor cortex, which lies in the precentral and postcentral gyri (major bumps on the brain). The results showed that as the number of bystanders in the clip increased, there was a reduction of activation in the precentral, postcentral and medial frontal gyrus. This means that as the number of bystanders increased, automatic action planning was reduced.

Humans Trying to Be Superheroes 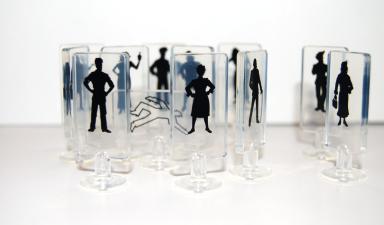 If listening to all of that has destroyed your faith in humanity… don’t give up just yet! There is still a bit of hope! Many studies that investigated bystander behavior in staged situations, varying from extremely dangerous to not dangerous, observed that in highly dangerous situations, the bystander effect is reduced or nonexistent. In other words, if you are being attacked, some Good Samaritan will likely help or at least call for additional help to save you. However, if you are only feeling dizzy and take a spill in the street, it is far less likely that someone will help you immediately. 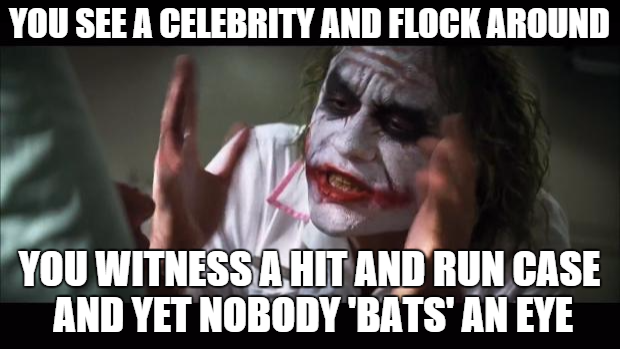 This sudden surge of being helpful in dangerous situations even in the presence of numerous bystanders can be explained with the Arousal: Cost-Reward Model, developed by Piliavin (1969). It states that when we see a person in distress, we obviously experience an arousal of our fight and flight response. In this case, inaction makes individual bystanders uncomfortable, so to reduce this discomfort, one will think of acting. In the planning stage, one weighs the cost of helping vs. not helping, as well as the benefits of each option. 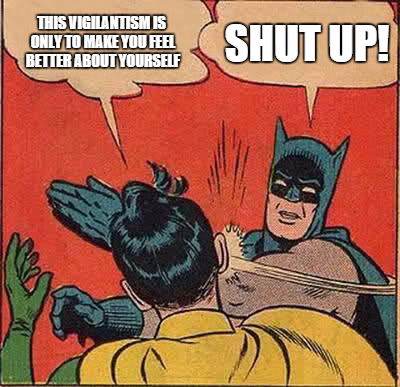 Depending on the cost-benefit analysis outcome, one decides to execute or avoid the helping action. In a dangerous situation, such as seeing a person being attacked, the cost is grave injury to the victim and self-endangerment, while the benefit is praise from the victim, bystanders and yourself.

All of this makes you realize how weird humans really are! It’s no wonder that life forms from other planets, if there are any, have refrained from contacting us… our behavior has probably baffled them enough! 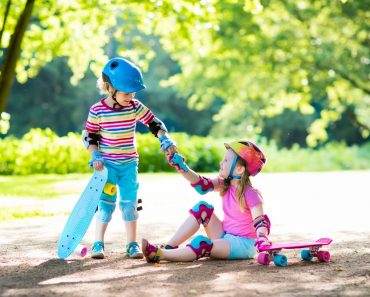