No clear link between eye exercises and their positive effect on vision has been established till now. However, there isn’t much research in this field.

It is an age-old adage that eye exercises help in strengthening our eyes, maintaining good eyesight, holding the inevitable pair of glasses at bay, or even getting rid of the glasses completely.

A simple Google search can provide thousands of sites that suggest the various kinds of eye exercises one can perform regularly, and many people swear by it. Do these exercises actually help though?

The structure of the human eye is often compared to a camera. While we don’t need to know the detailed structure, it’s important to understand the basic parts, as we will need to have that basic knowledge to understand the latter parts. The light that enters our eyes passes through our cornea, which is a transparent layer. It covers the iris and pupil. The iris is the colored portion of the eyes, while the pupil is the opening that allows the light to pass into the inner eye. The opening of the pupil is controlled by the iris. 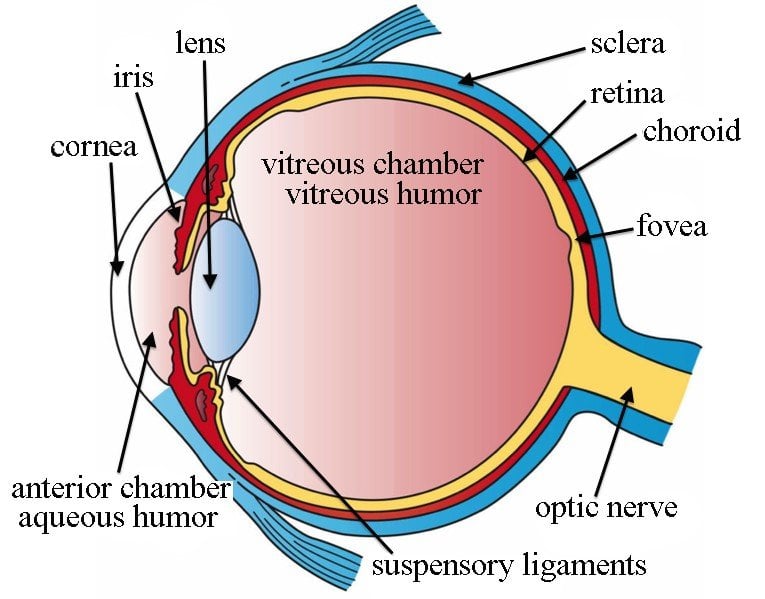 Once the light enters the inner eye, it passes through the lens, which is biconvex. The rays then converge and form an image on the retina, which is located at the back of the eye and has photoreceptors.

The lens has ciliary muscles that control its curvature, based on how close or far away the object of our focus is. The closer an object, the greater the curvature of the lens, and vice versa.

Myopia, also known as short-sightedness, is a disorder in which a person can see images up to a certain distance, beyond which the image becomes blurry. This occurs when the curvature of the lens or cornea has increased, or when the length of the eyeball has increased. Hypermetropia is the opposite of this, in which the person cannot see images in front of them, but can see distant objects. 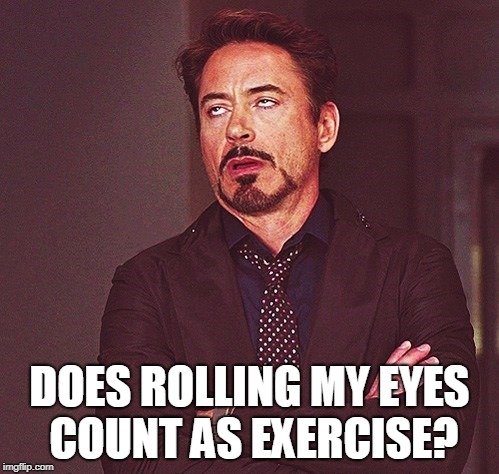 These are disorders that involve a defect in some part of the eye. In contrast to these, there are also disorders like presbyopia. This disorder is usually a sign of old age, wherein the lens hardens and loses flexibility

As you can see, different disorders have different underlying causes, some of which involve defects in a specific part of the eye.

The efficiency of eye exercises in improving eye disorders is the subject of ongoing debate among ophthalmologists. While some dismiss these claims, some doctors support and recommend eye exercises. At present, there is a lack of sufficient studies to derive an accurate conclusion. However, from the data that is available, it has been determined that eye exercises strengthen the eye muscles. Therefore, disorders that don’t involve any defect of eye parts, such as double vision or a lazy eye, can benefit from or even be cured by eye exercises. Disorders like myopia, hypermetropia etc., in which the lens or some other part of the eye is defective, will not be affected or helped by eye exercises. 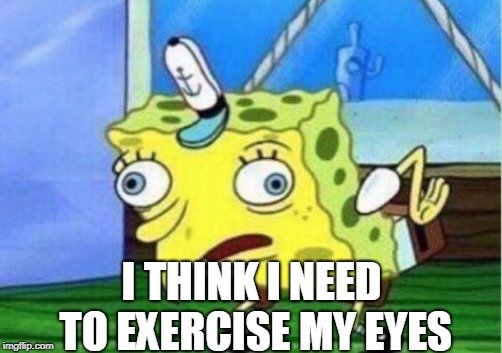 Some people claim to have prevented or slowed down the progress of disorders like Presbyopia with the help of eye exercises. This may be possible, as exercise may help the lens retain its flexibility for longer. There have also been cases where myopia has been treated with the help of eye exercises. However, this was due to the fact that the myopia was caused by the ciliary muscles not regulating the lens’ curvature, rather than a defect in the shape of the lens.

No clear connection has been established between eye exercises and their positive effect on disorders like myopia, macular degeneration, etc. However, eye exercises aren’t harmful, so you can do them whenever you’d like without any fear of negative side effects.