Muscle cramps afflict athletes and non-athletes alike. The sudden contraction of one of our 700 muscles causes one to endure excruciating pain, rendering him unable to move, as if trapped in a tight noose. Moreover, the apprehension exacerbates when we recall that their onset can be so sudden. The moment a cramp might barge in can never be acutely predicted; they can occur during exercises, immediately after them, or even 6 hours following a workout session.

Legs seem to be the easiest target. Hamstrings, calves and the front of the thigh… the thought of them asphyxiated haunts swimmers, instilling a fear of drowning. However, cramps can also sidle from one leg to another, to arms, fingers and even your face! At least now you have an excuse to not get up at 5 in the morning. 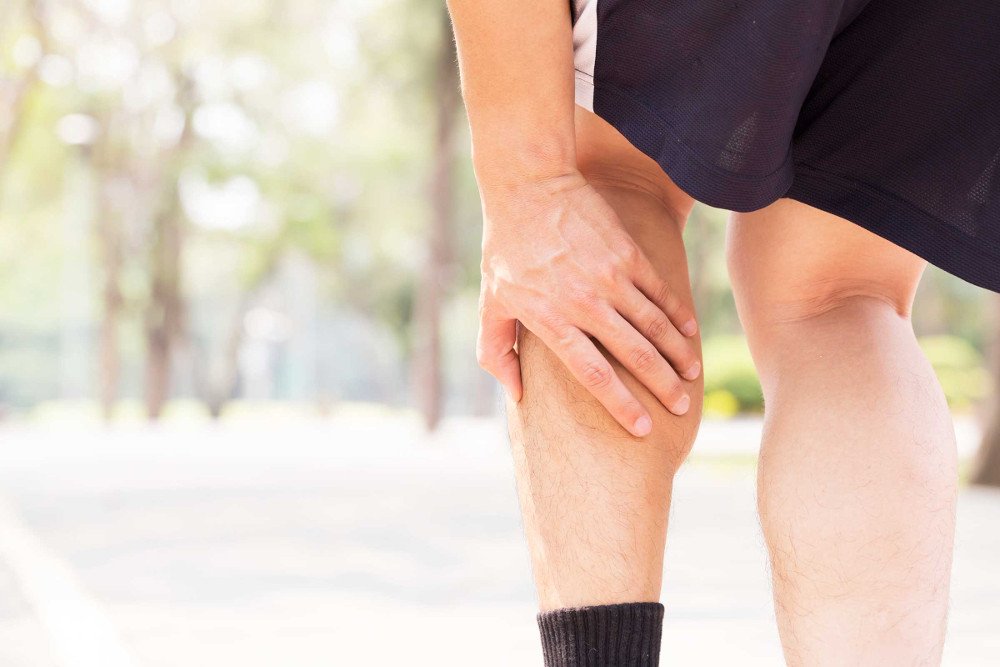 Ironically, we know how to send a man to the moon, but not what causes our calves to twitch. Physiologists aren’t yet sure about what really causes cramps. We have a few contesting hypotheses, but none of them have been proven. While all of them seem convincing, they are essentially inconclusive because none of them have data samples large enough to be sanctioned as viable. Dr. Andrew Marks, a muscle researcher and chairman of the department of physiology and cellular biophysics at Columbia University of Physicians and Surgeons, says: “Bottom line, there is no really convincing biological explanation for muscle cramps.”

Muscles contract all the time – while you walk, jog, run and transition into awkward positions while binge-watching Stranger Things on your couch for unnecessarily protracted times. A cramp occurs when a muscle, usually over-exerted, contracts violently and involuntarily, without immediate relaxation. A muscle can often contract so forcefully that a lump or knot forms under the skin and the grotesque twitching seems interminable. 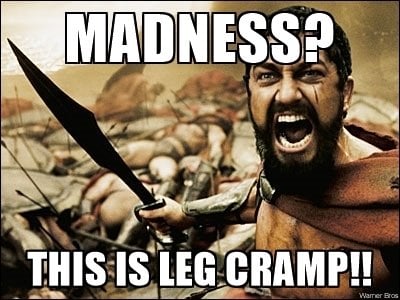 Of course, endurance athletes are more susceptible to such injuries. One study showed that every endurance athlete has encountered a cramp at least once in his life. However, the indolent aren’t safe either. Some people could be predisposed, genetically speaking, to suffer more cramps due to narrowed blood vessels and nerve compressions, while others may have medication to blame. Some medicine’s side effects could cause deficiencies of chemicals that are critical for muscular mechanisms. However, cramps have no such biases; healthy people, without any such deficiencies, are its frequent victims as well.

So, why does exertion lead to cramps? As mentioned, there are contesting theories – three, to be precise. Let’s delineate each of them and, more importantly, find out how to treat cramps.

A lack of water has been one of the most cited causes of cramps. An obvious solution is to increase your intake and drink plenty of water to deter cramps. However, the data to support this proposal is not convincing. 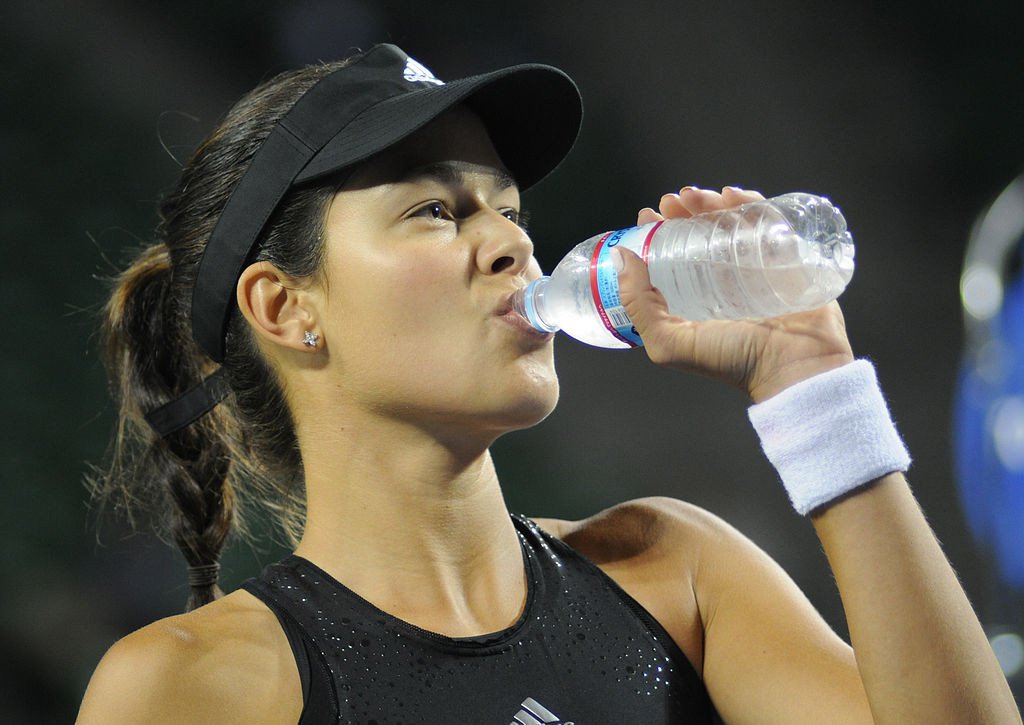 In fact, Dr. Martin Schwellnus, a professor of Sport and Exercise Medicine at the Faculty of Health Sciences, the University of Pretoria in South Africa, has studied athletes for years and found that cramped athletes were no more dehydrated before or after a race or triathlon than those who did not suffer cramps.

Although drinking water is recommended for its obvious benefits, physiologists have identified cramps as a deficiency, albeit of something else. Ever wonder why your favorite players sip so much Gatorade?

This hypothesis applies to a particular type of cramp that is believed to be perpetrated by excessive sweating. Like a Galvanic cell, muscles and nerves exchange information through an intermediary electrolyte. When excessive sweating exhausts this electrolyte by depleting it of sodium and potassium, the nerves become hypersensitive, causing intermittent twitching that may last up to 20-30 minutes. When not taken care of immediately, this could lead to an overt cramp.

This hypothesis is tempting to be deemed correct and is the reason why players drink Gatorade, an electrolyte, to replenish their exhausted levels. It also explains why certain kinds of medication can make you more susceptible to cramps. For instance, asthma and diuretic medication are known to deplete potassium levels, which would cause your muscles to malfunction. 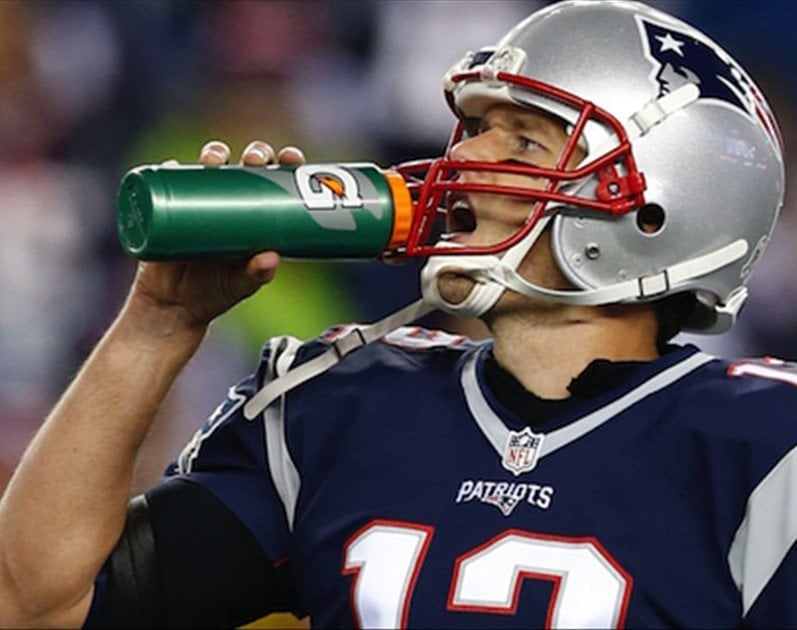 Yet, again, the evidence isn’t convincing. Studies have continually shown that there was no difference between the levels of electrolytes of athletes who suffered cramps during a triathlon compared to those who did not. This brings us to the most accepted theory.

According to Dr. Schwellnus, the real cause of cramping is the imbalance or dissonance between nerve signals that stimulate muscles and those responsible for contractions. The dissonance is apparently caused by muscle fatigue. The dissonance causes a muscle’s reflexes to misfire, which leads to involuntary contractions.

Fatigue can be avoided by reducing the intensity of exercise or performing them in shorter time frames. Also, physiologists recommend an increased consumption of carbohydrates to fuel the muscles. Again, these findings haven’t been replicated in rigorous tests, but Dr. Schwellnus vehemently endorses this view, claiming it to be the real cause of spasms. 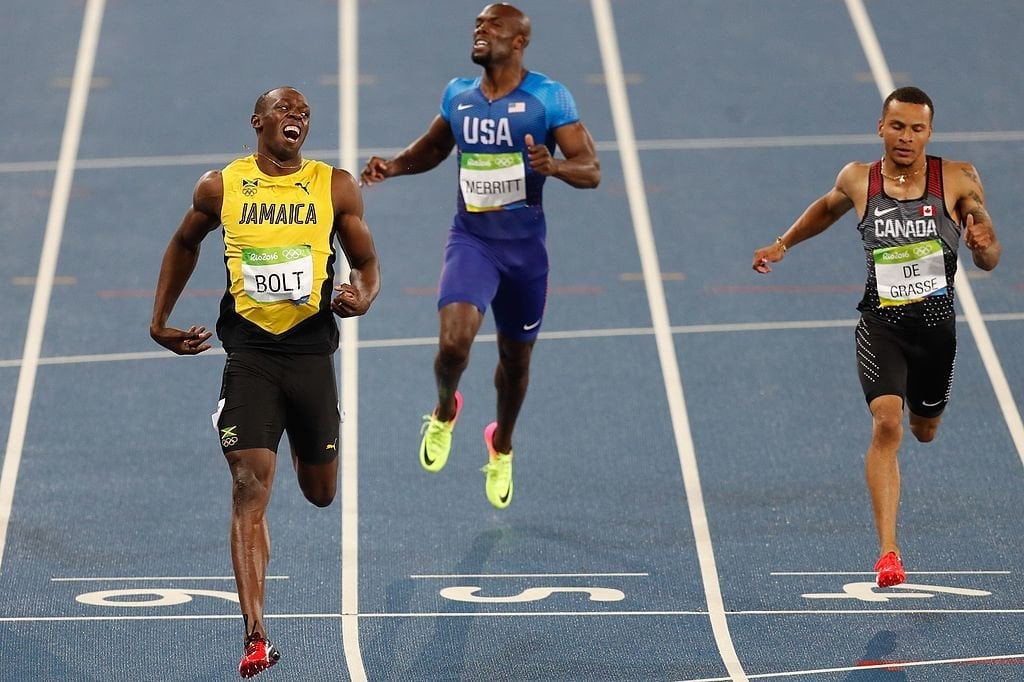 He keeps in mind the other potential causes and insists on drinking plenty of water, electrolytes or multivitamin pills. However, consulting a physiotherapist or massaging your muscles yourself are now the norm. Stress massages have proven to be highly effective in treating cramps. Also, stretching before and after exercising is highly recommended. Precautions are better than a cure, especially when there doesn’t seem to be one!