Home
Humans
Can Too Much Time In Front Of Electronic Screens Emotionally Impair Children?

There has been a great deal of talk about how technology improves and aids various ways in which we impart education to children, but there has not been enough research on the price that children pay by spending too much time glued to screens, whether TVs, iPads, smartphones or computers. To have a taste of how some children can react to suddenly losing this digital connection, try switching off the television after they have been staring at it for hours.

However, a team of researchers and experts from the University of California, Los Angeles (UCLA), performed an interesting study involving a bunch of sixth graders that were required to stay off their phones, tablets, and other electronic devices for a period of 5 days. Patricia Greenfield, a professor of psychology at UCLA and the lead author of the study, along with a team of researchers, conducted a study in a school in California. The study involved a total of 105 sixth-grade students. These students, who spent an average of 5 hours in front of electronic screens, including smartphones, tablets or laptops, were divided into two groups. One group was taken to a science and nature park for a 5-day trip, where they weren’t allowed to use any electronic devices. The other group stayed back at the school without any changes in their gadget-usage habits.

Before taking the group to the park, researchers showed, to all 105 children, a few photographs of people with happy, sad, angry or scared emotions on their faces. They were also shown videos of actors in short scenes with similar sentiments. After 5 days, both groups took a similar test, i.e., one group took it after refraining from gadget use for 5 days and the other group took it without any changes to their routine.

Observations from the Study It was observed that in the first test, the camp group, on average, got 14.02 pictures wrong, but after spending 5 days at the camp, got only 9.41 pictures wrong on average. In video clips, they got correct answers 26% of the time before camping, but 31% correct after 5 days in nature.

What Does This Mean?

One thing is evident: the improvement in perception of emotions by children who refrained from using electronic devices for a mere five days is noteworthy. The other group, on the other hand, did not show much improvement in photographs and absolutely no improvement whatsoever in perceiving emotions of people in video clips. The above results clearly demonstrate how spending time away from screens can enhance the perception of emotions in children. Although the researchers acknowledged that there was a pitfall in the study, as it did not discern the effect of spending time in nature on kids, the results are an indicator of how children’s emotional senses can be influenced by inanimate electronic objects.

More Studies on a Bigger Scale

Although the study was performed with a relatively small group of students, it was still a great addition to the research that is being carried out in this sphere. With studies conducted on a much larger scale, parents and guardians could be provided guidelines to curtail the negative impacts of excessive screen time on their kids.

It’s very straightforward; time spent in front of a screen is time ‘not’ spent interacting with people, which is a necessity to hone one’s emotional skills. In other words, get away from that computer you’ve been working on for hours and open your eyes to the beauty of the world!

The short URL of the present article is: http://sciabc.us/HHlMI
Help us make this article better
Prev Article Next Article
About the Author: 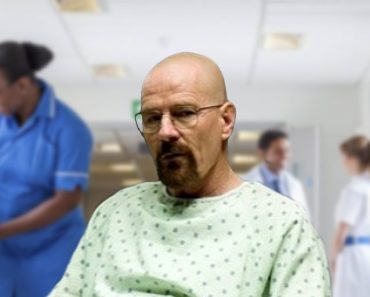 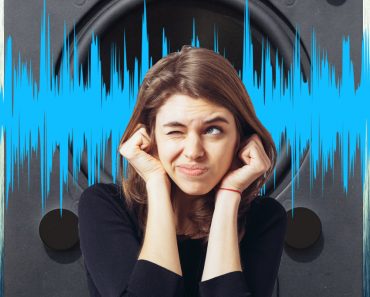