Mars is red because its surface is made up of iron oxide. The iron oxide was created when the planet’s weak gravity allowed an abundance of iron to exist in the upper layers of the planet. The oxygen needed to create the iron oxide was most likely produced over the course of billions of years as a result of sunlight breaking down molecules that contain oxygen.

Except for Uranus and Neptune, every planet can be observed without the help of a telescope. One can find with the naked eye five scintillating lights, embedded in the night sky that passionately glow, but never twinkle. However, while every light is equally charming, there is something distinctive about one light: it shines with a sinister or devilish red. 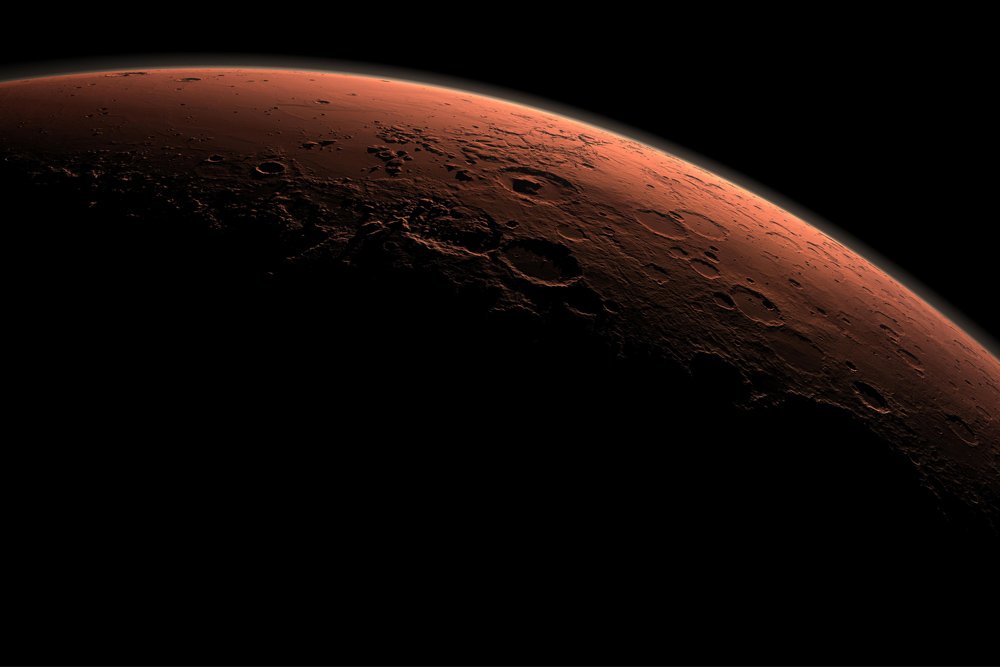 The Egyptians dubbed it Her Desher or the “red one”, but eventually, it was named, in virtue of its bloody appearance, after the Roman god of war: Mars. Have you ever wondered why the Red Planet has such a distinctive hue? Why is Mars red?

When a metal encounters oxygen, either in air or water, it becomes subject to the formation of a metal oxide layer. This process is called corrosion, and when it happens to iron, we call the iron oxide layer “rust”. Surely, everyone is familiar with it: the outgrowth of a red, rugged layer on unattended nails and machines that renders them inoperable and worthless.

Mars is also red because it is suffused with rust: a huge amount of its regolith – its surface material – comprises iron oxide. Tempestuous dust storms carried the red dust into the atmosphere, rendering it red. However, where did the iron come from? And more importantly, where did the oxygen come from? 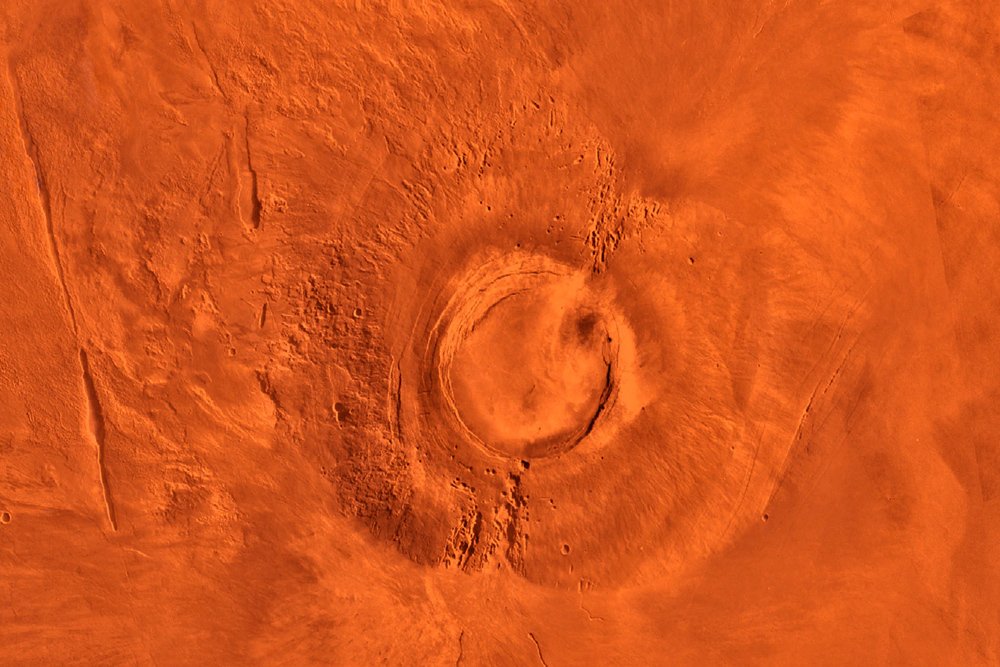 Our solar system formed from the remains of a dead star. A star dies when the matter in its core is unable to produce energy to counteract gravitational compression. A star derives this energy from the heat generated by the nuclear fusion of hydrogen atoms in its core that form helium atoms. However, eventually, all the hydrogen atoms fuse to form helium atoms, which fuse to form carbon atoms and so on until iron is finally synthesized.

Iron, however, refuses to fuse any further. Now, with no energy to counteract gravity’s compression, the star crumples under its own mass. The star finally dies by cataclysmically exploding and spewing its matter everywhere.

The constituents of one such deceased star coalesced to form the Sun and the planets. The iron coalesced to form the core of the first four planets, or what are called the terrestrial planets. However, while the Earth was massive enough to compress and sink most of the iron into its young, molten core, Mars, as the second-smallest planet in the solar system, could not. Mars’ core does contain iron, but NASA scientists believe that it was the planet’s weak gravity that enabled an abundance of iron to exist in the upper layers as well. This explains the origin of its iron oxide, but what about the oxygen?

The origin of oxygen, unfortunately, is still a matter of speculation. According to one theory, the young Martian atmosphere brewed violent rainstorms. The drenched iron surface was then assailed by oxygen molecules liberated from the water molecules to form blood-red iron oxide. Another theory suggests that the oxygen was produced as a result of sunlight, gradually, over the course of billions of years, breaking down molecules that contain oxygen, such as carbon dioxide.