Coffee is known to have a bowel-stimulating effect on some people, but this isn’t a universal truth, and experts are hard-pressed to come up with a conclusive reason for this phenomenon, though they have many theories.

Perhaps you know the feeling… about twenty minutes after your morning coffee, rain or shine, you feel the sudden urge to excuse yourself to the bathroom. This morning ritual is a welcome part of the routine for some, and an annoying necessity for others, particularly if the effects are rapid or unpredictable. If you’re reading this and shaking your head in wonder, then you may be one of those people who aren’t gastrointestinally affected by one of the world’s most popular beverages—coffee. 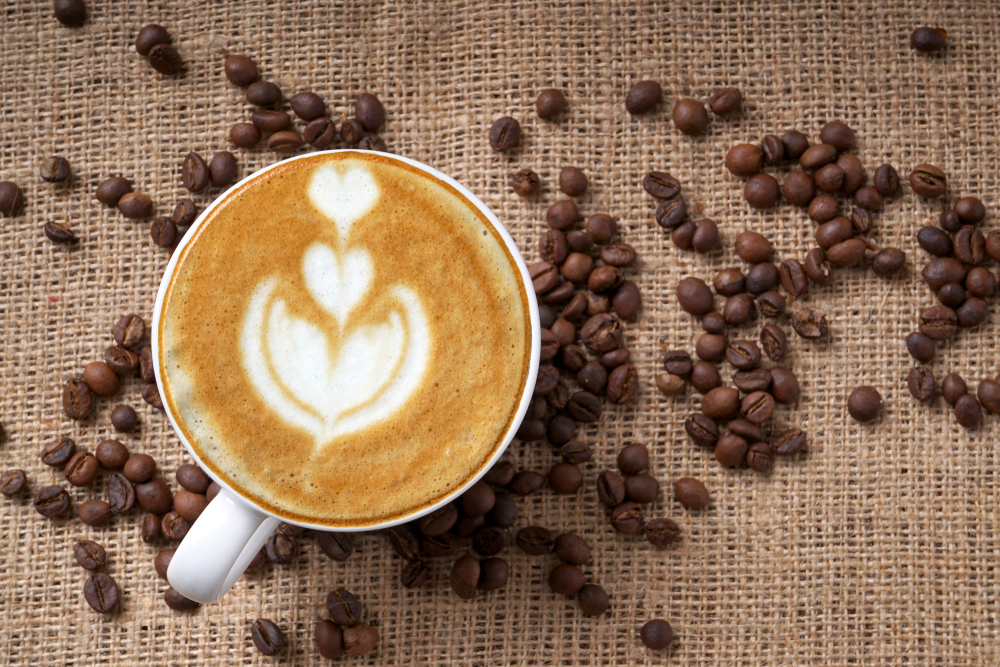 However, whether you suffer from this morning “affliction” or not, the effects of this caffeinated beverage on the body are well worth exploring. So… why does coffee make you poop?

It’s All In the Gut

While we would love to provide a single, easy answer to this common question, experts haven’t actually made a conclusive decision, and instead attribute this phenomenon to a range of different things, from caffeine and chemicals in the coffee to pre-existing health conditions and individual sensitivity.

To begin with, coffee does contain caffeine, which is a known stimulant. Studies have found that caffeine can loosen up or relax the colonic muscles, which can get things moving in your stomach, causing you to need the bathroom. Similarly, after a long night of sleeping, where your bowels were largely resting, morning activity can begin to shake things loose, a process that is often sped up by the additional presence of caffeine. Research has also concluded that eating food with your coffee also triggers morning bowel movements, as the body realizes that it is being filled back up with food, and will attempt to “make room”. 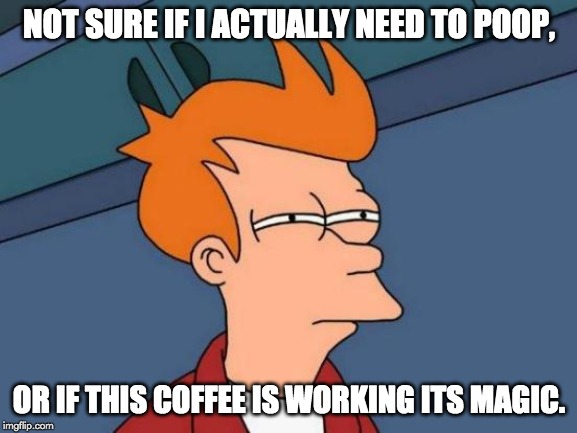 There are also two hormones that can be triggered by coffee, gastrin and cholecystokinin, which directly impact the colon and control the production/release of certain digestive juices and bile. In a sense, these compounds get the body ready to digest additional food. It is believed that they also energize the muscles of the colon and stimulate contractions, which can lead to an early morning evacuation of your gut.

Finally, if you suffer from any sort of gastrointestinal disorder or have poor gut health, coffee has the potential to wreak havoc on your stomach. For many people who suffer from IBS, it is well known that coffee can worsen their symptoms, However, despite the clear correlation of sufferers and symptoms, researchers have been unable to determine why coffee has such a strong effect.

Those people who may suffer from lactose intolerance, particularly as they age, may also have gastrointestinal reactions to the cream or milk that is often included in coffee. Artificial sugars, such as xylitol and sorbitol, are also included in some sweeteners, and are known to have laxative effects.

As you can see, there is no clear culprit for the laxative effects that some people experience after their morning cup of joe!

Exceptions to the Rule

As mentioned at the top of this article, it doesn’t seem as though everyone is affected by this stimulating phenomenon after a morning brew. The gastrocolic reflex—our tendency to want to empty our bowels after drinking or eating anything in the morning—doesn’t appear to be as strong for some people.

Caffeine is the common culprit that people point to for the stimulating effect, but the research hasn’t been clear on this point. In fact, some studies have found that decaffeinated coffee is just as impactful—or even more stimulating!—than caffeinated coffee. In other studies, there was no measurable difference between participants who drank water and those who drank water in terms of their need to relieve themselves. 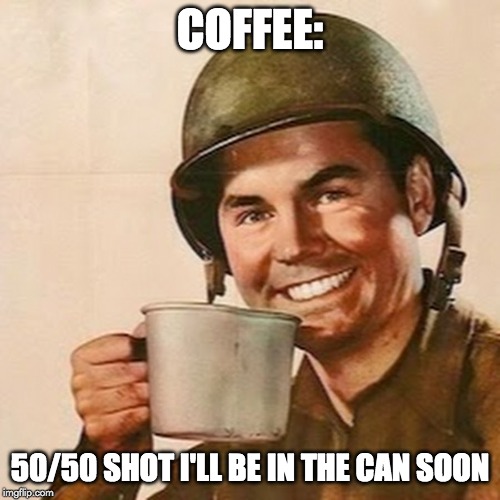 Those who have a more stable gut ecosystem and stable gastrointestinal health are often more “regular” and don’t require any outside stimulation for their normal bowel movements. However, given the increasing rate of food allergies and sensitivities around the world, it should come as no surprise that more and more people are complaining about irregularities in their gut health.

On the complete other end of the spectrum, there are some people who claim that caffeine constipates or even dehydrates them. While research has proven that coffee isn’t dehydrating, despite being a diuretic, some anecdotal evidence argues that coffee actually makes it harder to poop, not easier!

If you are one of those lucky people who are completely unaffected by the coffee you have each morning, congratulations! However, for those who always need to be within walking distance of a bathroom following their morning latte, there is no solution in sight! Cutting down on caffeine gradually is one effective way of maintaining normalcy and avoiding the symptoms of caffeine withdrawal. Eventually, your gut will normalize and won’t require the coffee stimulus every morning to get moving.

Experts may not be able to nail down a specific pathway that explains the link between coffee and bowel movements, making it yet another mystery of the human body that both unifies and fascinates us! 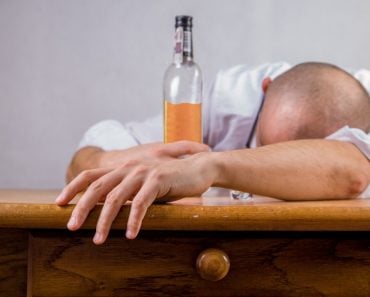