While sitting in an airplane and staring out at at the vast expanse of land stretching out as far as you can see, have you ever noticed anything unusual about the windows? 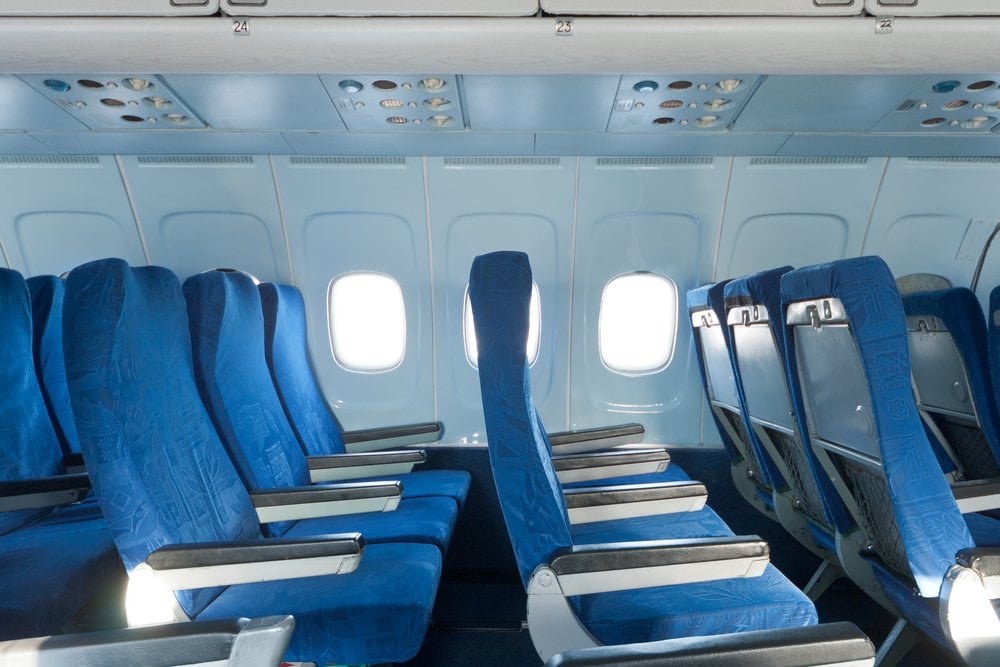 Have you ever observed that airplane windows have curved (rounded) corners? And if you have noticed that tiny detail, have you wondered why?

Airplane Windows Were Not Always Curved

If you assumed that rounded windows have been around since the beginning of humanity’s flying endeavors, then you’re in for a surprise. Primitive airplanes were not nearly as fast and could not possibly go as high as today’s airplanes. Therefore, they used square or rectangular windows without having any problems. In those early days, changing the shape of the windows on the airplane was the last thing on people’s minds… they were just happy to be in the air!

As time passed and humans made constant, impressive developments in the field of aerospace technology, airplanes began traveling at much higher altitudes. All was well until 1953, when two airplanes fell apart in flight, resulting in a total of 56 casualties. In the aftermath, it was realized that the crashes were caused due to one of the most inconspicuous parts of the airplane: windows. 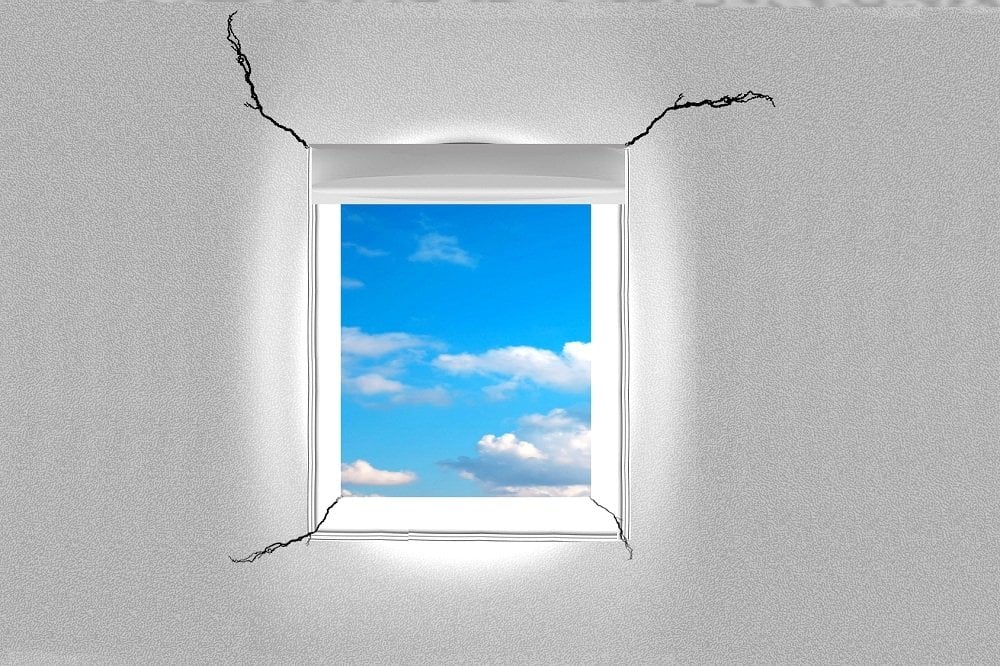 Any corners in the fuselage of an airplane become weak spots that can potentially endanger the safety of the people on board. The question is, how do you determine if a particular point is a weak spot?

It’s actually quite simple… if it can be crushed under stress (natural conditions like atmospheric pressure, wind pressure and so on), then it is a weak spot. As a manufacturer of airplanes, you would want to minimize, if not completely avoid, having weak spots in the fuselage of your planes.

A square/rectangular window has four corners, which means that it has four independent weak spots. This, in turn, means that there are four sites that can give way under extreme atmospheric conditions; and we’re only talking about one window! Now, factor in all the windows cut out in the body of an airplane and you can see for yourself how devastating it would be if only a few of the windows cracked. 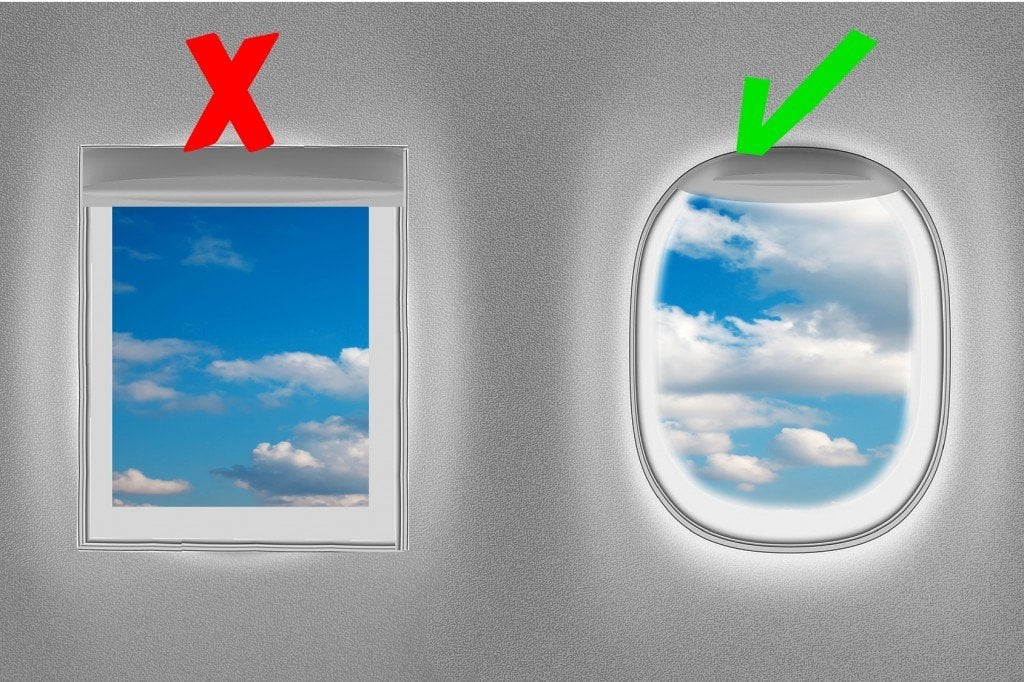 The problem is not only with squares or rectangles; any shape that has corners in it is a potential danger to the safety of the airplane. This is the reason that curve-cornered windows are so common in commercial and private jets; they efficiently distribute the stress that they experience to a much larger area, which significantly reduces the chances of their breaking.

So, next time you’re traveling in an airplane and the person sitting next to you pops the question about the shape of windows, you can turn to them as an expert. It might not come up very often, but it’s still good to know!