Some people are always late because they cannot help it. It is a trait that is ingrained in their personality and they often cannot help but be late.

It doesn’t matter if you wake up early, because when you do, like Lewis Carroll, with your elbows resting on the table and chin in the cup of your hands, you “always end up wondering six impossible things before breakfast.” This way or that, you fritter away the time. But, honestly, who likes change?

Now you can happily fall back into your usual routine: eating breakfast on the subway, retying your shoelaces in the lift because you didn’t tie them properly the first time, and hastily combing your hair while pushing a door that was supposed to be pulled. You’re late… again. Your boss looks at you contemptuously. He knows what you’re going to say even before you begin to shamefully mumble, “I was going to come early, but…”  The “but” launches his eyes in a loop.

Even if this isn’t your routine, you surely know someone who is helplessly devoted to it. Everyone knows a congenital latecomer; perhaps the friend who promises to come at 6, but leaves home at 7, or the fretful colleague who, for some bizarre inexplicable reason, almost never seems to make his or her deadlines. Ever wonder why these people can’t help but be late? The U.S. is estimated to lose $90 billion every year as a result of people being late, so are these people just rude, lazy and unabashedly inconsiderate? 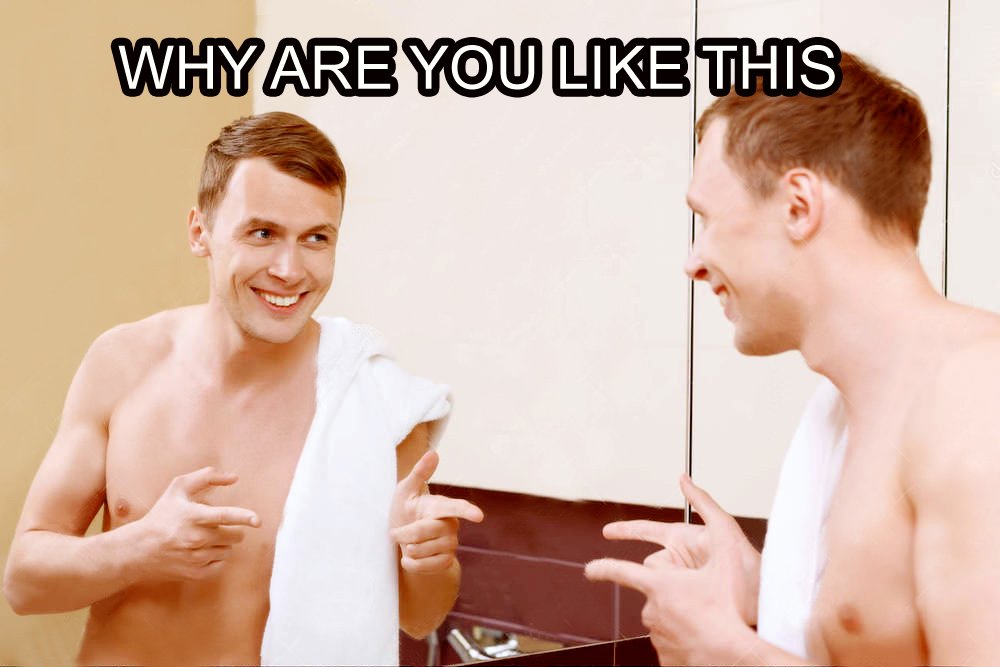 Me to me every morning.

Are You A Charlotte Bronte Or A Jane Austen?

To simply reason that inveterate latecomers are rude, lazy and unabashedly inconsiderate is itself rude, lazy and unabashedly inconsiderate. If you have read even a little psychology or watched a show like The Mentalist (personally, I prefer House), then you must have realized that our behaviors are not dictated by the conscious us, but always tend to serve a deeper, unconscious us. So, we must, as Hemingway wrote, not judge but understand.

When I say these people are congenital latecomers, I mean it in the literal sense. Nobody likes to be late and be perceived as rude or unreliable, but people who exhibit tardiness or a lack of conscientiousness literally can’t help themselves. It’s a trait, it is ingrained in their personality.

There is a consensus that tardiness is a result of needless meticulousness or perfectionism. This makes sense when we talk about deadlines. I seldom finish my articles during my working hours, to compensate for which, I painstakingly write in cabs and subways. I often miss the deadline because I simply pay too much attention to detail, spending an inexcusable amount of time on finding the perfect word. This arduous quest impairs my productivity to the extent that I often write merely 200 words in more than several hours! 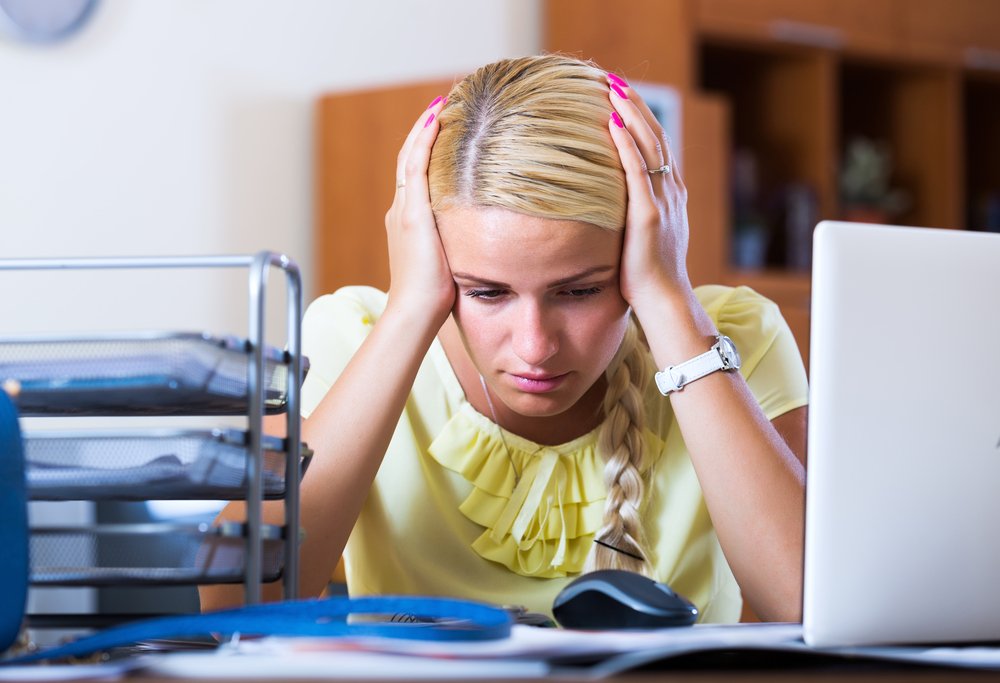 Virginia Woolf was deeply troubled by the dilemma of whether a writer must climb mountains, scour forests or dive to perilous depths to find the right word at the cost of being less prolific or simply express more without any ambition to seek beauty or eloquence. This, she believed, is what distinguished Charlotte Bronte and Jane Austen; the former she deemed a lyrical genius, while the latter she deemed, if not mediocre, then certainly not a genius, perhaps just a copious storyteller.

However, perfectionism renders one neither eloquent and definitely not prolific. Despite taking so much time, my older articles always read to me as too extra or verbose, something my sanguine editor never fails to highlight. In short, if I’m being brutally honest, all my time is essentially wasted. Furthermore, the anxiety of perfectionists also compels them to repeatedly review their work ‘one final time’.

In fact, psychologists suggest that this anxiety of not being your perfect self or producing the perfect work — of disappointing — manifests as a fear, but rather than overcoming it, people use it as an excuse. This is why people are late because they couldn’t decide what to wear. Overthinking about thinking what’s wrong only causes further delay and more wrong. 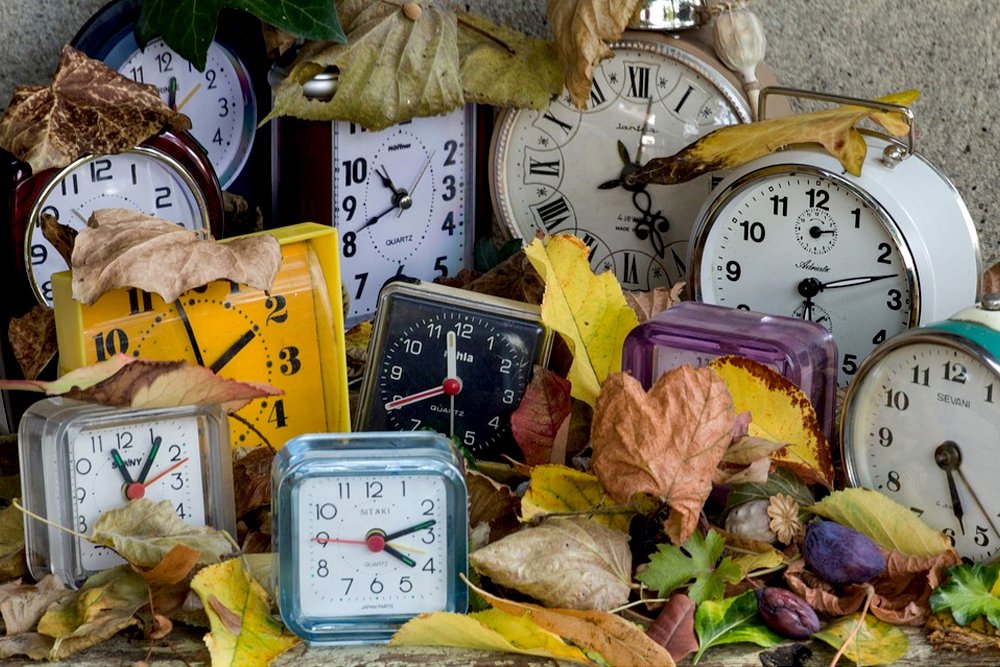 Type A Vs. Type B

Psychologists roughly classify people into two types: Type A and Type B. The Type As are your Mark Zuckerbergs: the achievement-obsessed and extremely competitive, while the Type Bs are your Van Goghs: languid, reflective, explorative and perhaps, as a result, anxious and creative.

The difference in personality literally brings about a difference in perspective; both personalities perceive reality in slightly different ways. The Type Bs suffer from what is called optimism bias: the tendency to underestimate a task’s difficulty, whereas the Type As suffer from pessimism bias: the tendency to, as you might have guessed, overestimate a task’s difficulty.

As a result, the Type Bs commit the planning fallacy: they underestimate the time it will take to execute the task almost by 40%, according to research. You might have quite easily discerned which type of people are latecomers. The Type Bs underestimate the time it will take them to reach their workplace or finish a project, and therefore find themselves late or missing their deadline. But why do the Type Bs remain so optimistic? 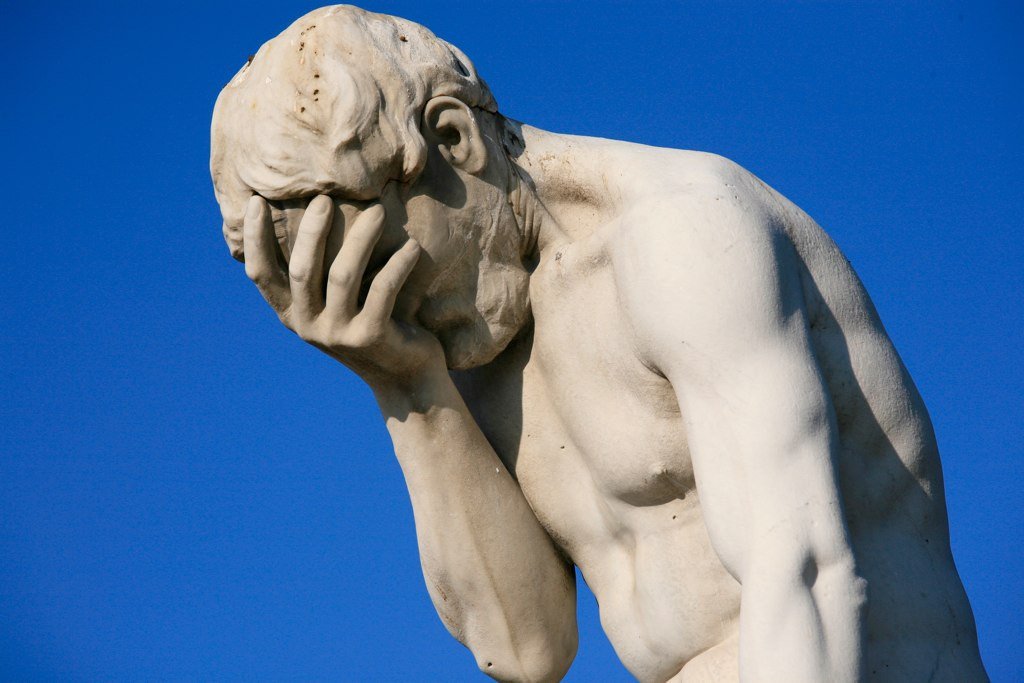 My guardian angel every time I tell myself, “If I get up at 9, I’ll definitely be there by 10.” (Photo Credit: Alex E. Proimos / Wikimedia Commons)

The Type Bs are optimistic and therefore late because, it has been found, they perceive the passage of time differently than Type As do. Time, they feel, passes slower for them than it does for the Type As. In fact, the pessimism of the latter causes them to perceive time faster than it actually is!

Let’s not forget that the sudden realization of the paucity of time also forces us to multitask. However, multitasking, as we have known for years now, is a myth, it’s a biological impossibility. Your attention span is tragically limited and by dividing it further, you’re depriving both tasks (God help you if more than two) the adequate attention they need. Not chewing your food properly can prove to be fatal. By multitasking, you’re essentially making no progress. 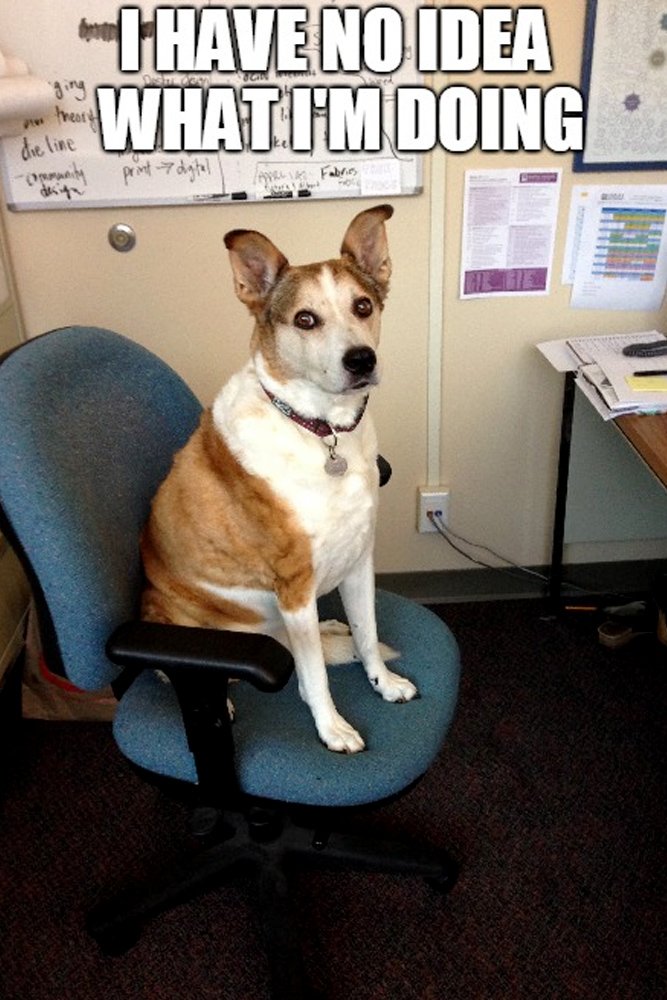 What a ruff day.

Also Read: Why Is It A Bad Idea To Eat Really Fast?

In conclusion, one personality type is fundamentally better at estimating time than the other. So, don’t blame yourself…. but your parents? See if that flies the next time you’re late!

However, if you’re always late, despite being obsessed with success and competitive to the bitter end, then you’re probably just rude, lazy and unabashedly inconsiderate.