When it comes to celebratory drinks, champagne is king. The moment you want to pop open a bottle, whether it’s for an event to celebrate success or something as joyful as marriage, champagne is the first thing that comes to people’s mind. What a lot of people are unaware of, however, is that champagne is a kind of wine, and more precisely, a kind of sparkling wine. But what makes this sparkly and fizzy drink the first choice for people when they want to celebrate a special occasion? Furthermore, how is this drink made? Before we get down to answering these questions, let’s take a brief look at the history of this beautiful and noble beverage. 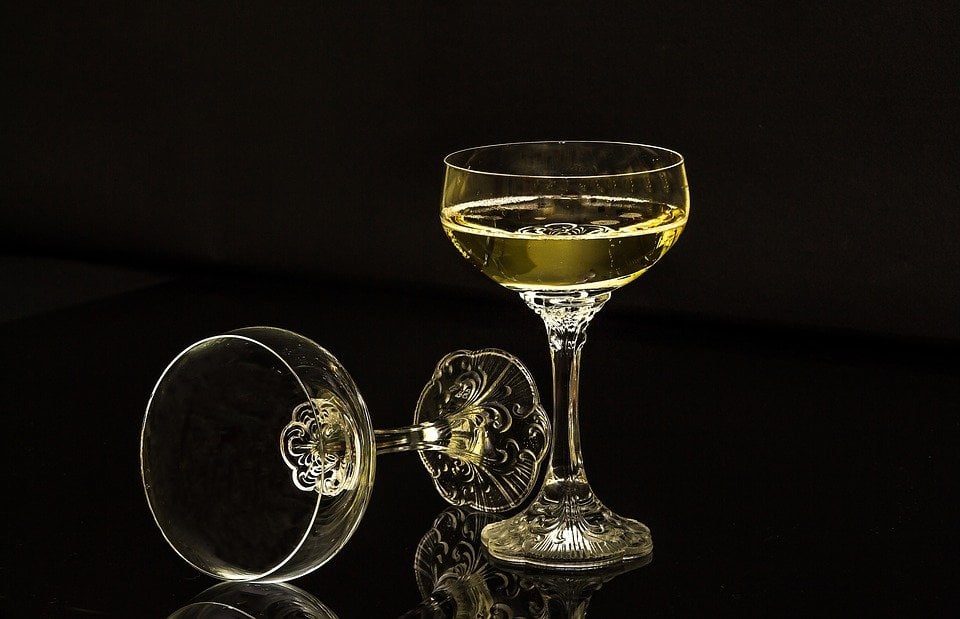 Today, champagne is considered a mark of sophistication, but this was not always the reputation that this drink possessed in the past. In fact, wine connoisseurs in the past were against the very manufacturing of the drink! In the year 1688, Dom Perignon, the French monk whose name is synonymous with the name of the best champagne vintages today, worked very hard to remove the carbonation from the White Wine he was producing. All these efforts were taking place in Champagne, France, the region after which the drink was named. In an ironic twist, the work of reducing the carbonation of the wine was hampered by the preference of fermenting wines in bottles, rather than casks. The fermenting of wine in bottles led to a higher level of carbonation in the drinks. 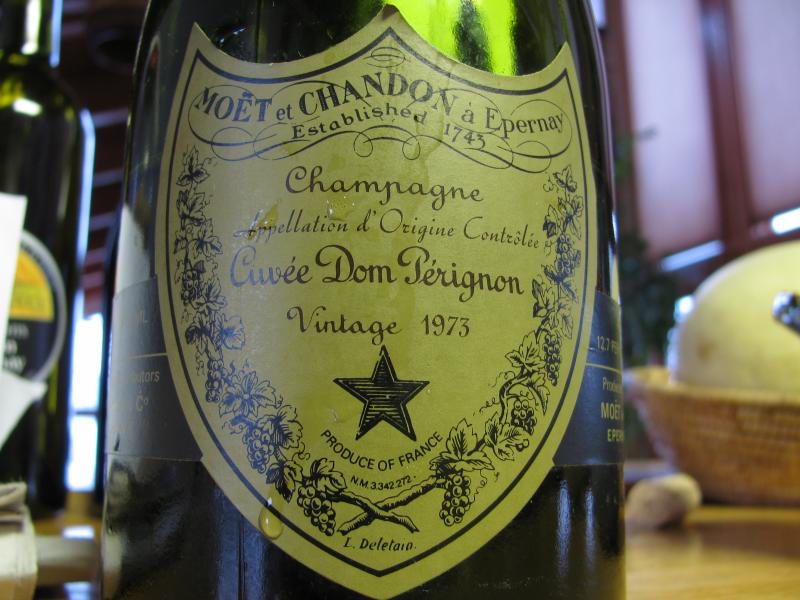 Climate also plays a crucial role in making champagne. The inconsistency of the Champagne region’s weather, especially its short summer, led to the inconsistent harvest of grapes. Therefore, a supply of wine made during better years is saved so that it may be blended with the juice of grapes harvested during more mediocre seasons. When the wine is stored after the fall harvest, it begins to ferment, but ceases once the cold winter months set in. In late spring or early summer, the wine begins to ferment again. Extra sugar is added to whatever wine is left. The wine is then bottled and tightly corked. The carbonic acid that would usually escape into the air if the wine were stored in casks will build up in the bottle, ready to burst forth when the cork is released.

As we already know the main ingredient in champagne is Pinot Noir grapes. Perignon was studying ways to perfect the harvest of the Pinot Noir grapes. The Pinot Grapes were also called black grapes. This particular kind of grape has blue skin on the outside and a red fleshy interior. The juice of this grape is white, but careful precautions must be taken so that the skin does not fall into the juice, which would give it a blue tinge. The grapes, which are picked in bunches, are carefully selected so that the skin pigment does not stain the juice. Around 4,000 kilograms of grapes are used for one pressing. 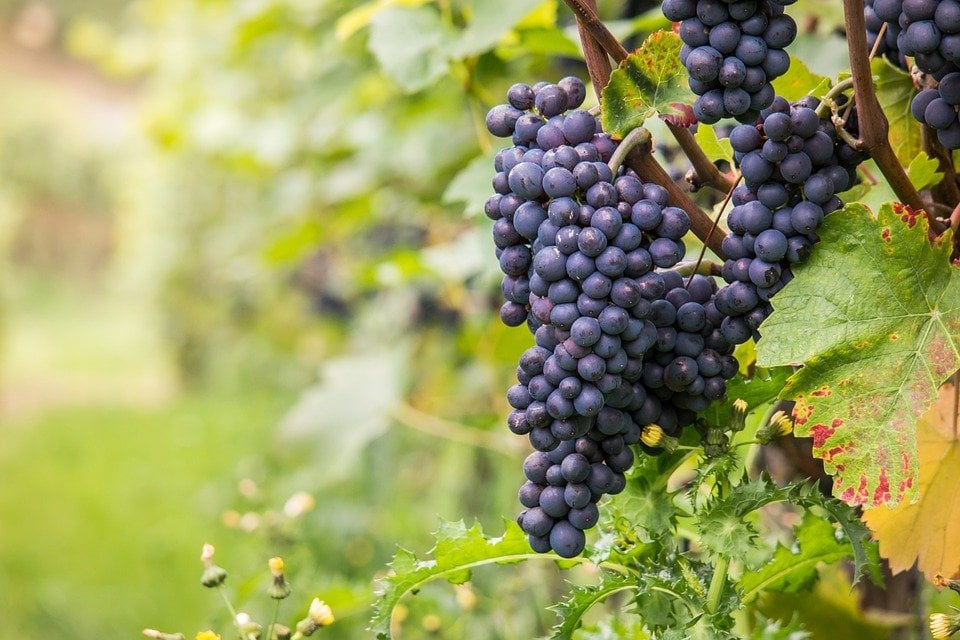 The first step in the manufacturing process of champagne is pressing. The grapes are first carefully placed into a press, a square wooden floor surrounded by adjustable wooden rails, and it contains a heavy oak lid. The lid is continuously raised and lowered mechanically so that the grapes burst and pour out their juice. The juice runs through the rails into sloped grooves that carry the juice into stainless steel vats. The first pressing of the bath of grapes is called the cuvee. This is considered the best batch of grapes. This extract is kept separate from subsequent pressings. The Cuvee begins to ferment immediately. Specific residue rises to the top, where it will be skimmed off and thrown out. 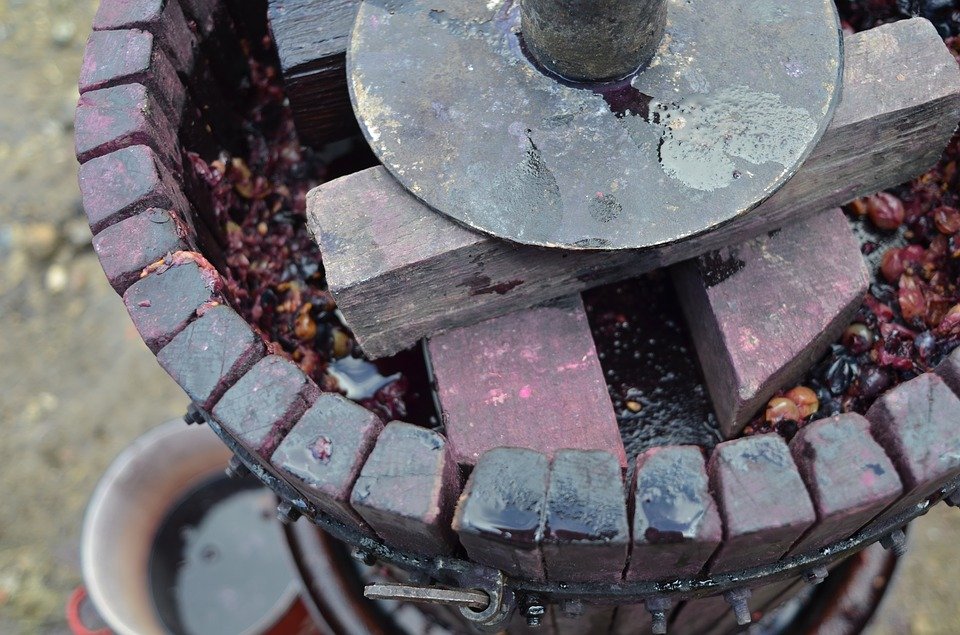 After collecting the cuvee, the first fermentation process is executed. This process involves moving the Cuvee into a temperature controlled room. The Cuvee is present in steel vats for several weeks at a temperature of 18-20°C. After this first fermentation process comes to the blending. The head cellarer and the cellar assistants taste the first fermented batch. They then blend several different pressings to obtain the desired taste. The blended wine is then churned in vats by sweeping mechanical arms.

After the wine is perfectly blended, it is then poured into bottles. At this stage, the liqueur de tirage is added to the bottles, and they are sealed off with crown caps. During this time the pressure builds up inside the bottle due to the buildup of carbonic acid. The pressure in the bottle is so high it is equivalent to that of a bus tire. Another crucial process in obtaining any kind of wine is aging. 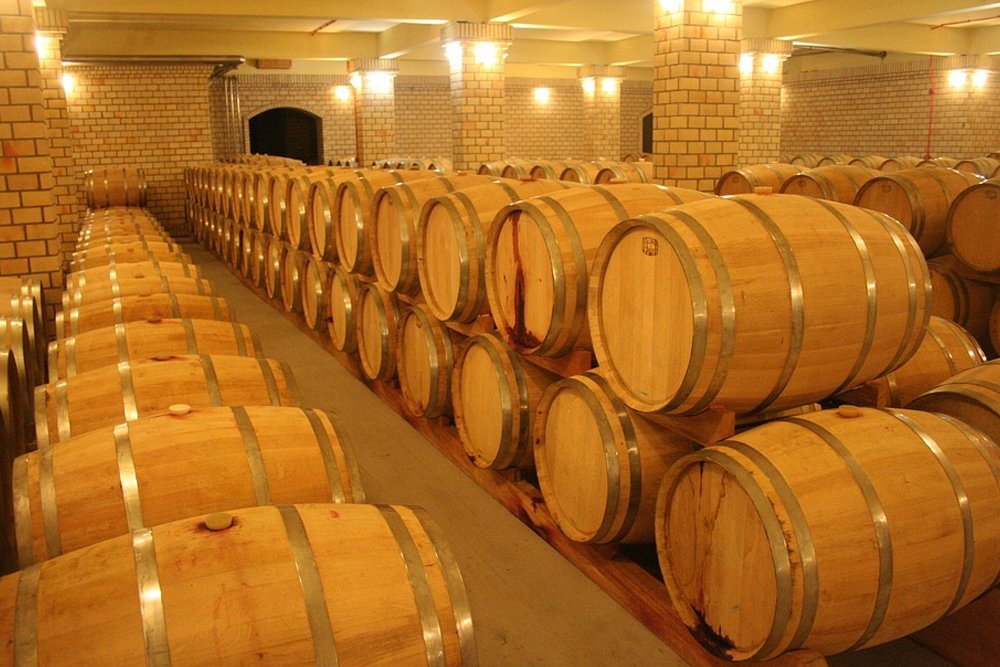 During the aging process, the bottle is constantly moved and shaken, so that the dead yeast does not sediment at the bottom of the bottle. This process is known as racking. 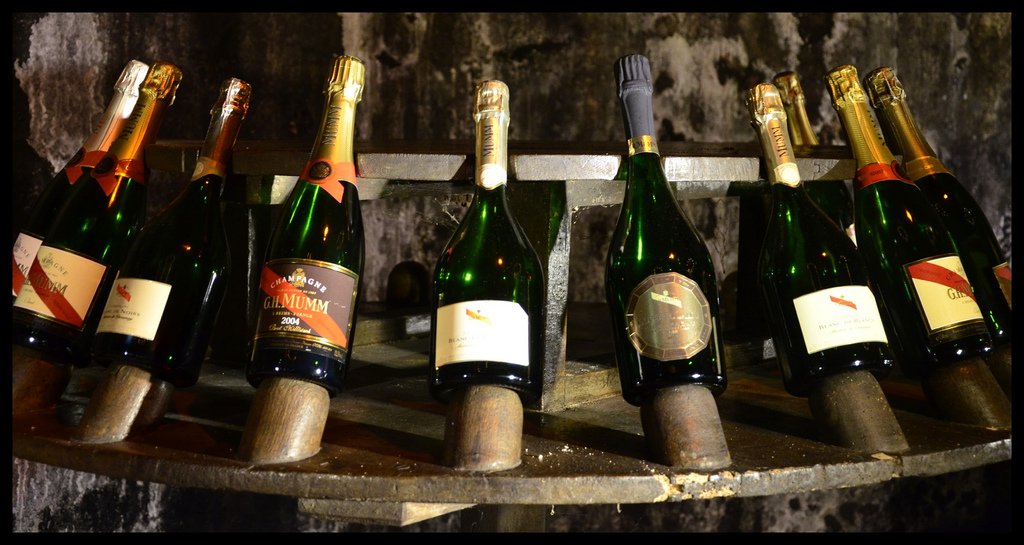 The racking process begins with the bottles slightly tilted and ends with the bottle being vertical, with the neck of the bottle facing the floor. After the racking process comes the Dégorgement, which is where the bottle neck is plunged into a freezing liquid. This causes a pellet to form at the neck of the bottle, which is removed by carefully and slowly removing the crown cap. After the sediments are removed, the final stage involves the corkage. This is where a long fat cork is hand-driven halfway into the bottleneck. The cork also contains the brand marking. The exposed portion of the cork is squashed down further into the neck and secured with a wire muzzle. The bottles are then ready for shipment and placed into crates. Now, the next time you pop open a bottle of champagne, you know exactly what it took to get into your hands! 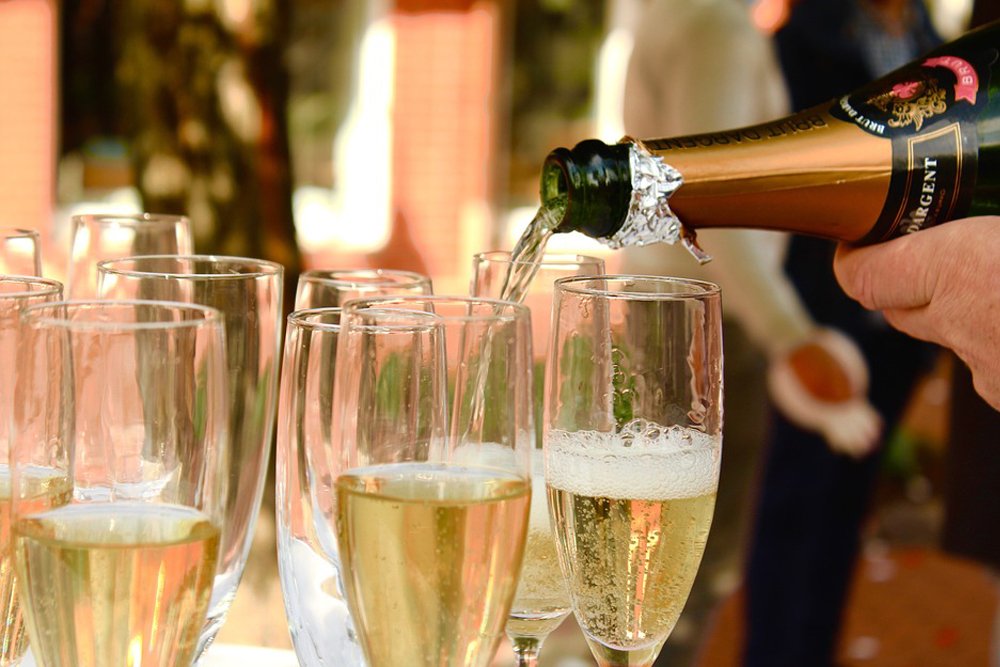