Believing in the existence of supernatural powers is a highly personal and individualistic opinion. I’m not here to argue about it. However, I am here to provide scientific evidence for or against certain actions attributed to paranormal forces. Without further ado, allow me to shed some light on what I’m talking about – Ouija boards!

Why Do We Have Lines On Our Palms?

I’m sure that most of you are familiar with the concept of a Ouija board. For those who aren’t, it is a board used as a means of communicating with spirits. The board has the entire alphabet, numbers from 0 to 9, and YES and NO printed on it. It comes with a tiny, often heart-shaped piece of wood known as a planchette. The participants gather around the board and place their hands on the planchette. Then, one of them asks a question, imploring the spirits to answer them. The question may be a simple yes or no question, in which case the planchette magically appears to move towards one of those words, thereby communicating the spirit’s answer. If the answer requires more words than those two options, the planchette moves to point towards the required letters to spell out the reply.

Very commonly, this is considered a farce, with the most common and plausible theory being that one or more of the participants themselves are pushing the planchette towards the desired letters. Yet, people swear that they never consciously push the planchette. Well, they’re neither right nor wrong. Or rather, they are both right and wrong. What is this strange sorcery? 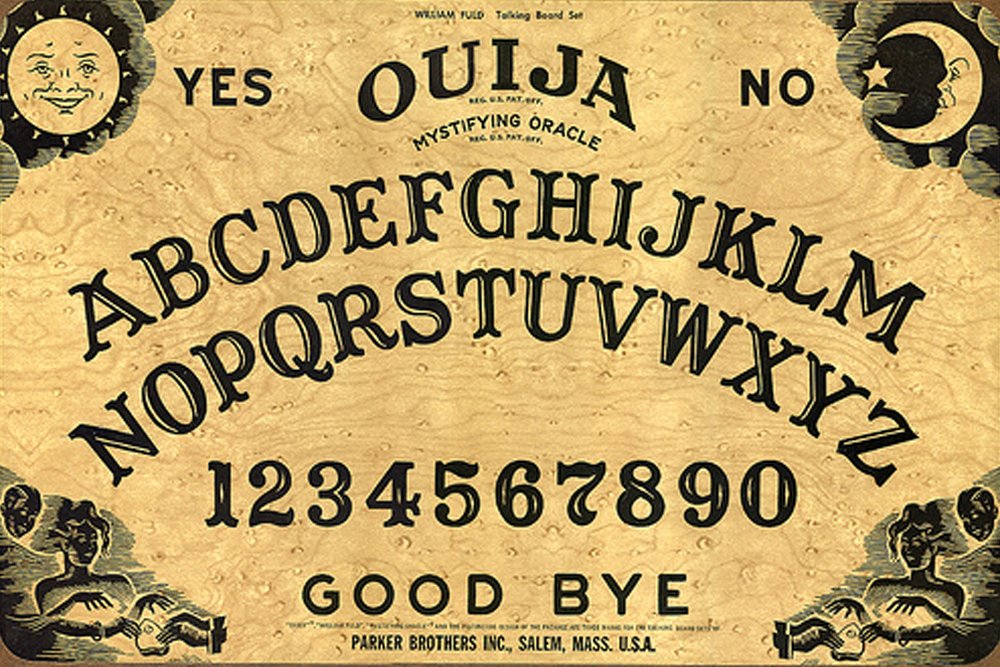 Before I correlate this idea to the Ouija board, and a number of other such occurrences, let me familiarize you with the concept of ideomotor responses. Look around you and think of picking up the item closest to you, and then do it. This is a conscious action carried out due to a conscious decision. Ideomotor actions are a type of unconscious action, where our muscles react to a thought in our head, even though we don’t consciously do them. This is usually a reflection of the subconscious mind, and what is going on there. In a case of the ideomotor effect, a thought or mental image triggers a reflex reaction, which is usually almost unnoticed.

The ideomotor effect can explain other paranormal occurrences, such as dowsing rods. Used since ancient times, dowsing rods are 2 L-shaped rods, or a Y-shaped fork, that are used to find various things, such as water sources, graves, buried metals or ores, etc. The 2 L-shaped rods are held parallel to each other, while the person holding them walks around an area. When they reach a place that has ground water, the 2 rods turn and cross each other. 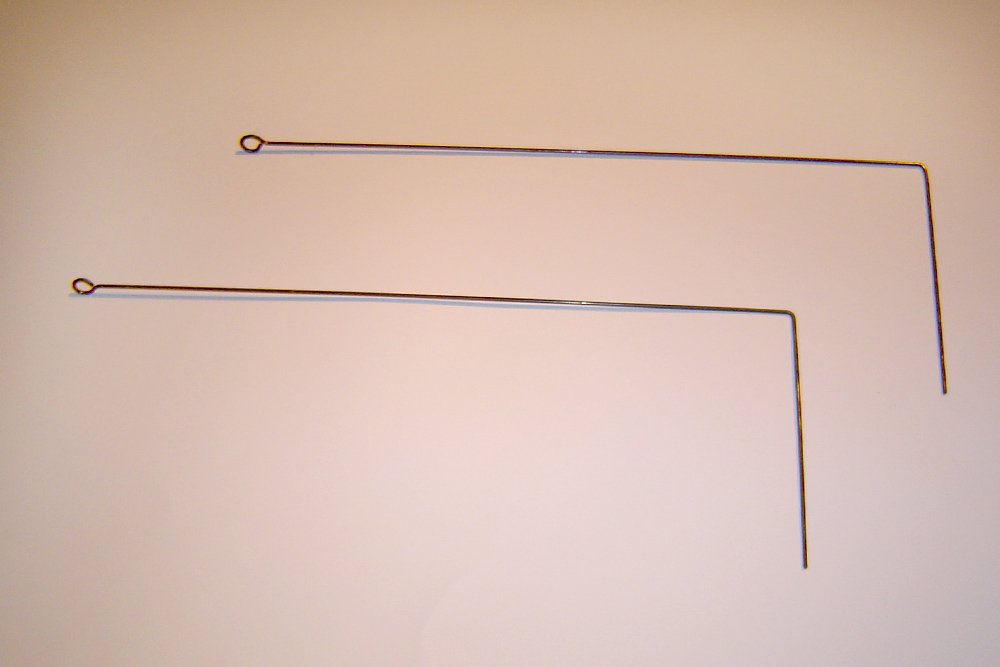 Since the ideomotor response is largely based on our subconscious, it is often used during hypnotherapy. Most commonly, the use of finger movements is employed for this purpose. For example, a therapist may ask the patient to assign one finger for “yes” and one finger for “no”. Once hypnotized, the therapist can ask questions that have a yes or no answer, and based on that answer, the corresponding finger moves or twitches as an ideomotor response. Depending on the therapist, this method can be applied not just to fingers, but to other body parts as well.

Some sources say that there is a way to demonstrate the ideomotor effect. Simply take a pendulum with a long string and hold it in an outstretched hand. Hold it still and then think of a question in your head with 2 possible answers. Now assign one answer as clockwise and the other as counter-clockwise. Try and hold the pendulum as still as possible and hold it there for a while. The pendulum will eventually start moving in very tiny, almost undetectable, circular motions. Observe the direction of motion – clockwise or counter-clockwise – and you’ve officially received an answer from your subconscious mind!

Ideomotor response is a very fascinating concept and yet again proves that no matter how much we believe that we are consciously in control of ourselves, our subconscious always prevails.