By now, you likely know about the wildfires in the Amazon, but do you know that most of those fires were intentionally set because of the beef industry? Yes, that’s right… the farmers burn forests to clear more land for cattle grazing. And why do we need such huge amounts of farmland for cattle? Obviously, to eat meat. 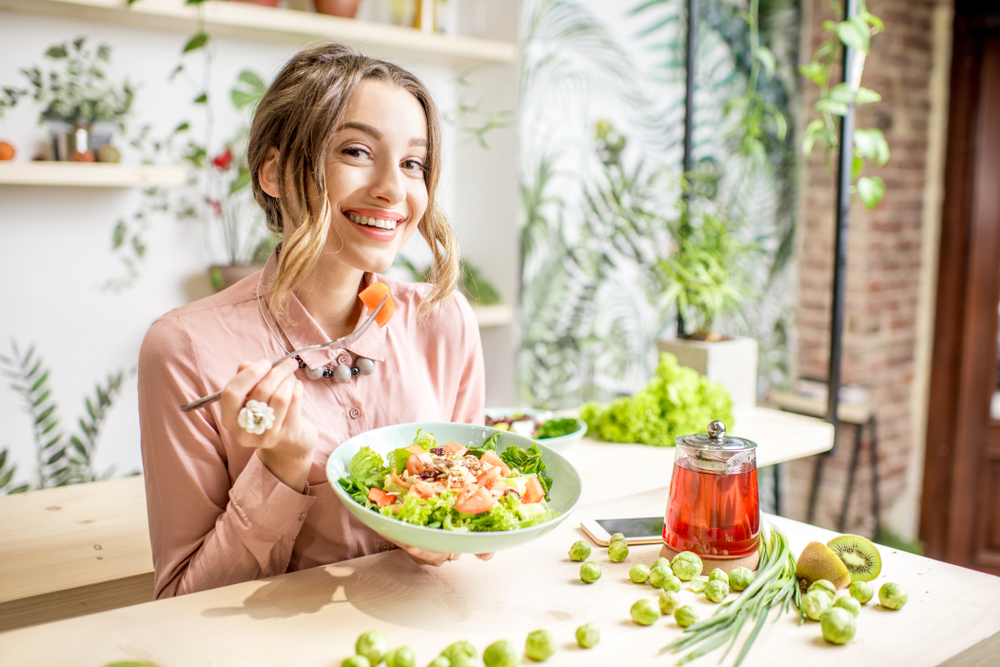 What is a vegan diet?

A vegan diet is a purely plant-based diet composed of fruits, vegetables, pulses and seeds. Veganism is not just a diet, but an entire lifestyle. A vegan is not just a person who forgoes eating animals, but also who refuses to use animal products like silk and leather. In 2014, only 1% of Americans were vegan, whereas in 2017, that number has risen to 6%. However, veganism should not be confused with vegetarianism. Vegetarians do not eat animals, but they do consume animal-based products like milk, cheese and other dairy products. Vegans go one step further and avoid any kind of dietary association or exploitation related to animals. 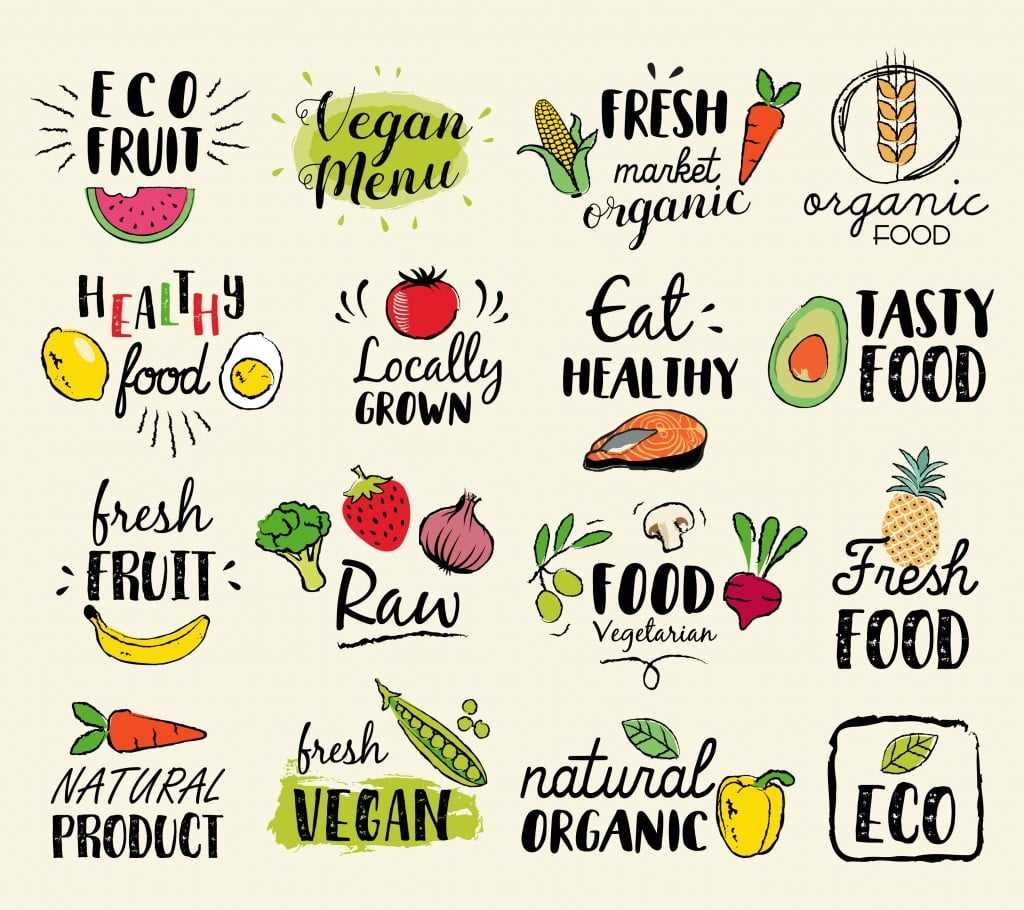 Don’t we have canines because humans are designed to eat meat?

This is one of the favorite arguments from meat-eaters. Yes, we have two pairs of canines, but we also have four times as many grinding teeth (molars)! Okay, scientifically speaking from an evolutionary point of view, our ancestors needed to eat meat for survival (farming was discovered later). That’s why we evolved in such a way to have teeth (canines) specially designed for meat. At that time, it was out of necessity, but today, there is no need to eat meat; it is simply a matter of choice.

You have likely heard about non-vegetarians, vegans and meat lovers in India who suddenly become vegetarians on fasting days, but you might not know that there are other categories in between as well! 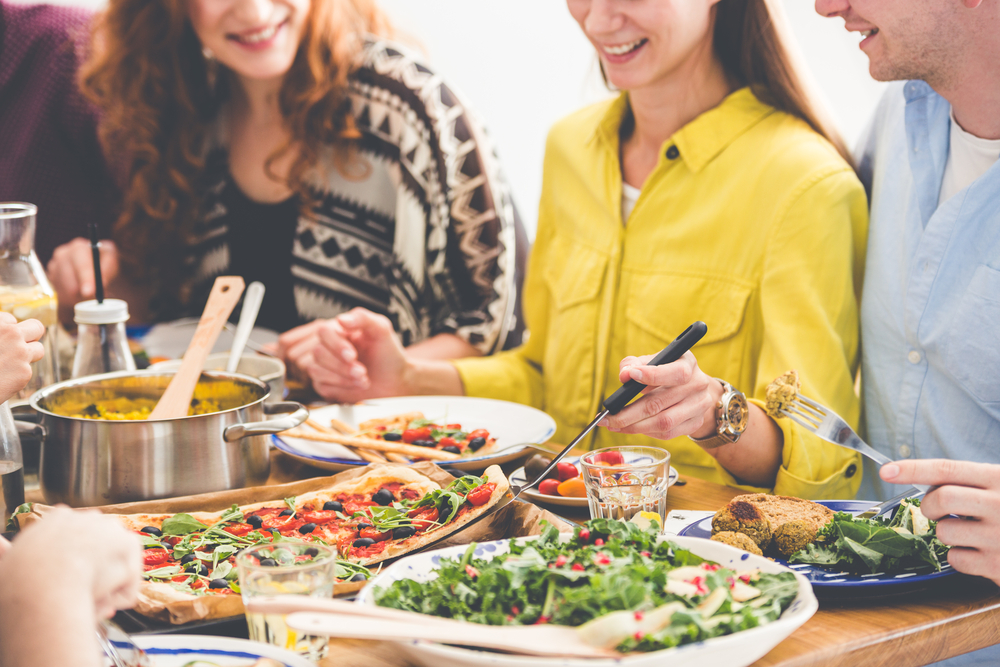 There are many different kinds of diets (Photo Credit : Photographee.eu/ Shutterstock)

Octo-lovo: These are people who eat milk or eggs or both. However, they avoid red meat, fish and poultry, making them quite similar to vegetarians.

Pescatarian: These people consume fish, milk and eggs, but no poultry or red meat.

Semi-vegetarian: Eat fish, meat and other poultry no more than once a week.

Raw foodist: These people are similar to vegans, but follow a raw diet of uncooked and minimally processed food. Imagine a vegetarian being trapped on a desert island with no amenities to cook the vegetation available there… raw foodists do that by choice.

How can becoming a vegan save the environment?

A research study conducted at Oxford University found that going vegan can reduce a person’s carbon footprint (generated from food) by up to 73%. Now, let’s assume that we’re living in a utopian world where everyone is vegan. Global farmland use would be reduced by 75%. That would be an incredibly large amount of land that we’re saving for other purposes; in fact, that represents an area that is equivalent to Australia, China, the United States and the whole European Union combined. India and China would probably feel a lot less congested! A study conducted by Science also revealed that meat and dairy are responsible for 60% of the greenhouse emissions emitted by the agricultural industry.

When it comes to the overexploitation of resources, we typically only think about human beings, but did you know that farm animals like chickens and pigs are the primary consumers of water in the United States? Now, coming to the argument of killing plants versus animals by going vegan, going vegan not only saves animals, bu is also environmentally more sustainable. 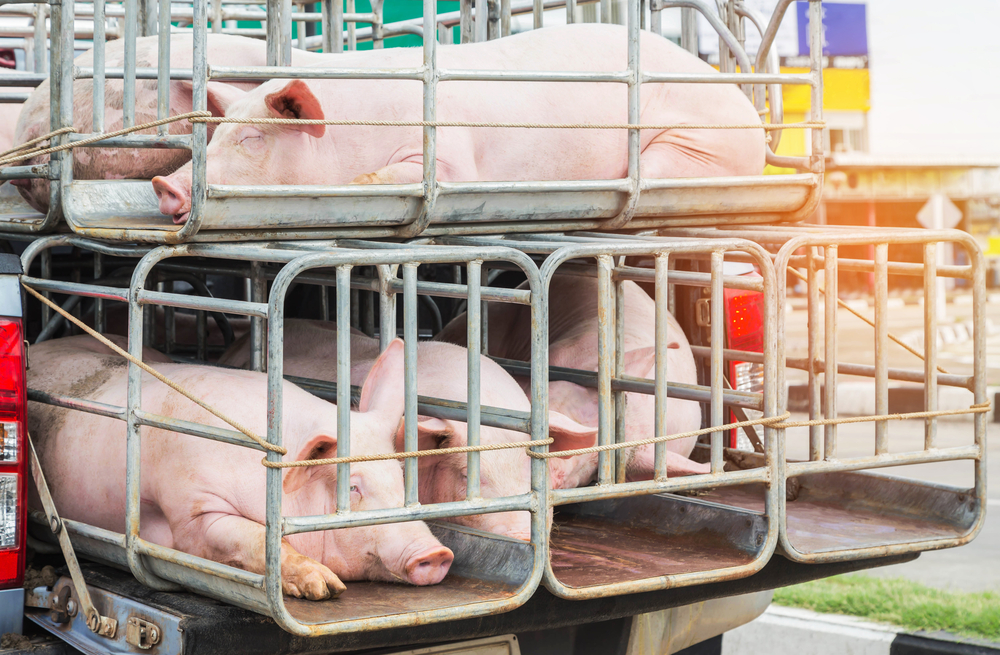 Producing one pound of cow meat requires 2,400 gallons of water, whereas producing one pound of wheat requires only 180 gallons. The greenhouse gases emitted by driving for three hours is still less than producing around two pounds of beef. Dairies are the primary contributors to smog, much more than trucks and vehicles. Animal waste is generally used to fertilize, which results in runoff to the nearest water bodies, making it the primary source of pollution in the waterways.

When we talk about the environment, we’re not only talking about the flora, but also the fauna. Wildlife includes farm animals. Cruelty to one species is cruelty to all. We all know that mass-scale production requires a lot of space, which means keeping animals in very small cages. To meet the ever-increasing demand, animals are drugged to get fatter, grow faster and produce more milk. 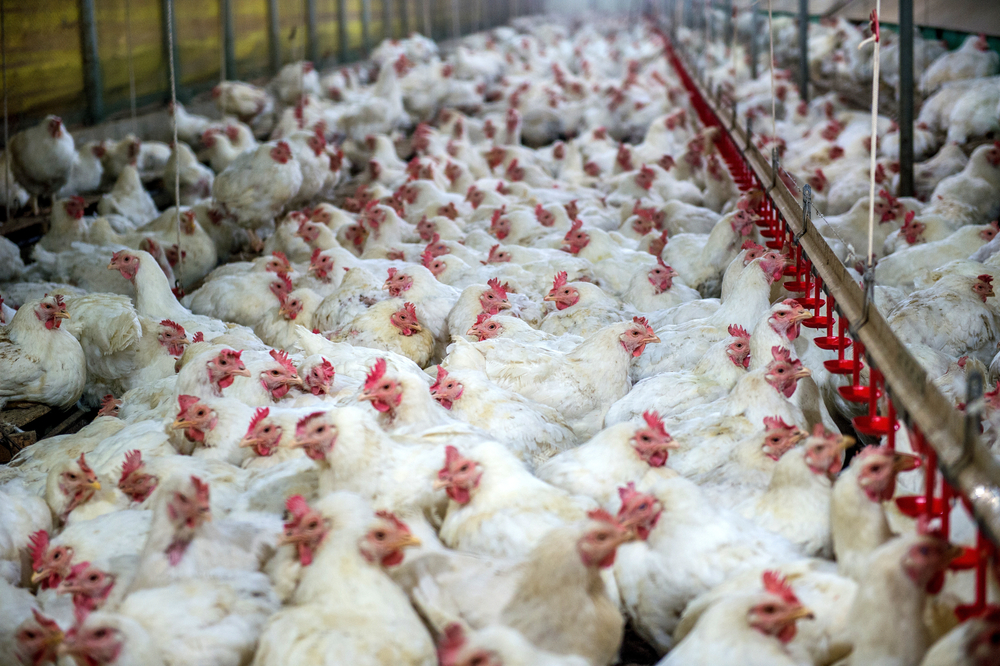 Whether it is for environmental reasons, religious reasons or humanitarian reasons, something about veganism should resonate with everyone. And if those arguments don’t help, this one should… countless studies on plant-based diets have shown that they can significantly reduce cardiovascular diseases and generally improve health more than a non-vegetarian diet. If the statistics about climate change and the imminent collapse of our global ecosystem aren’t enough to scare you, perhaps the knowledge that you’ll live longer and stay healthier on a vegan diet will cause you to rethink some of your daily food choices!