Electric vehicles will not add to vehicle population but will replace the currently-used vehicles. Along with increased efficiency, the dependency on coal will decrease.

Nowadays, there is an increased emphasis on the need to use electric vehicles. This is due to the need to reduce air pollution and move towards a future that is reliant on cleaner energy.

You can get some idea of the increase in electric vehicles by the fact that in 2018, electric car deployment worldwide totaled more than 5 million. This was an increase of 63% from the previous year. At face value, it seems that the use of electric vehicles will reduce the amount of fossil fuels we need to meet our energy demands.

However, this sustainable coin has another side, because about 40% of the coal we extract from the ground is then used in electricity production, which makes the situation much more complex. 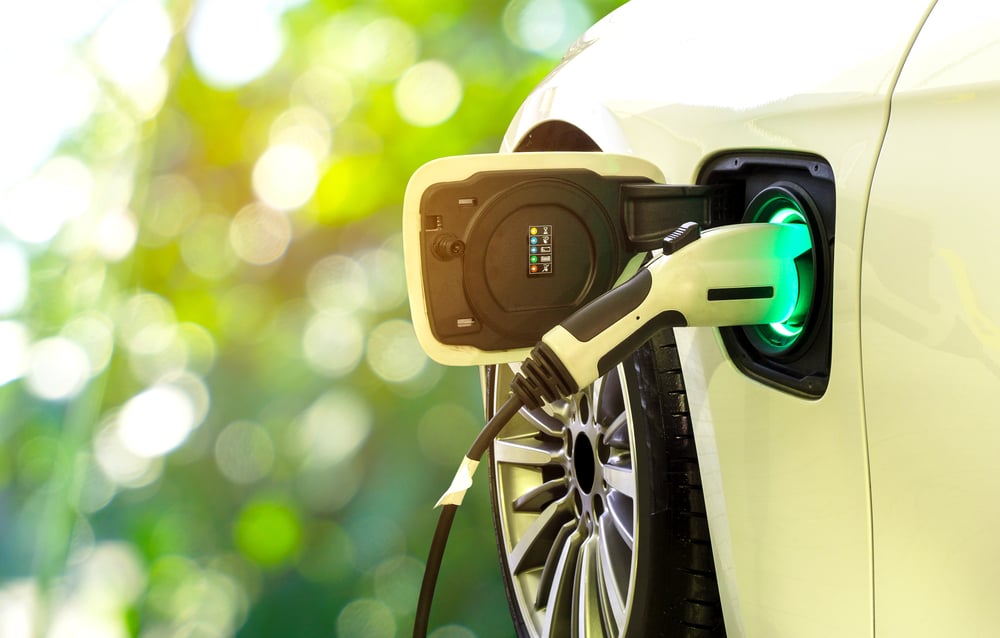 The Rise Of ‘Electric’

With the steady increase in global warming, climate change is becoming a hot topic around the globe. The environment had never been threatened in the pre-industrial era in the same way it is now. The increasing emission of greenhouse gases like carbon dioxide, methane and nitrous oxide are leading to a dangerous increase in global warming. More than 40% of carbon dioxide emissions are from coal-related emissions.

To drastically reduce the levels of these gases, the most significant step is to reduce the use of coal and its derivatives.

The world’s energy demand is increasing annually, along with its population and its improved standards of living. Thus, a reduction in energy consumption is not a viable solution, but there is a greater need to find alternative sources of energy that must also be renewable.

Electrical energy is the most viable form of green energy, due to reasons like:

Also Read: Is There A Car Which Can Run Both On Fuel And Battery?

Thus, electrical energy has huge potential and its features overwhelmingly promote the use of electric vehicles. Stats reveal a growing demand for electric vehicles across the globe. Most prominent among all consumers are (global EV percentage share in 2018) China (45%), the United States (22%), and Europe (24%)  However, since a large percentage of electricity is produced from thermal power plants that rely on coal, this leads us to a dilemma. 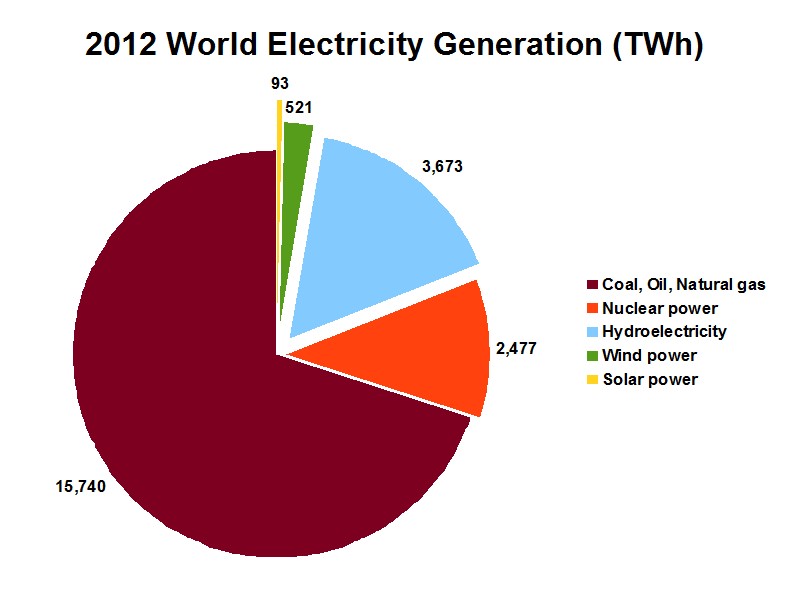 You may be wondering why we must convert coal to electricity (using turbines) before using it to power electric vehicles, instead of directly using coal-derived petrol/diesel/CNG in vehicles. The answer lies in the efficiency of energy conversion. Let’s consider an example. You are in a calligraphy competition and are given 15 minutes to write your beautiful piece of calligraphy. To write the same piece of text, in another case, you are given 1 hour. Now, in which of these cases would your writing be more elegant? Clearly, the quality of the writing would be greater if you had an hour to spend on it. Just like writing, the efficiency of any process is determined by multiple factors, which ultimately and collectively decide its usefulness. 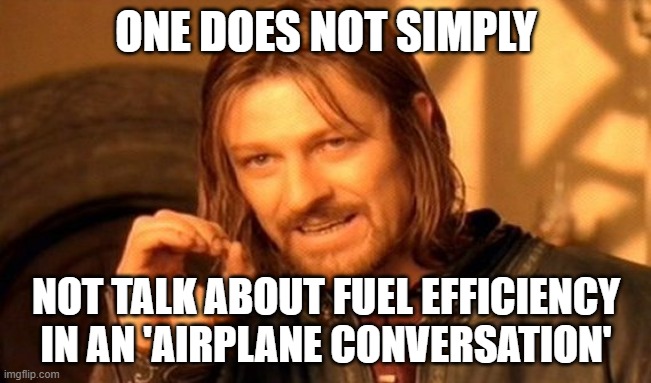 better than the best

In fuel car engines, fuel combustion is less efficient. This is due to factors like less space, less time for combustion, a limited oxygen supply and other constraints related to car mechanisms. Turbines, unlike fuel engines, have a lot more space, a larger air supply, and are stationary and optimized for the conversion of coal to electricity. Thus, they outperform engines. However, it should be kept in mind that electric engines are also not 100% efficient. Losses occur in them too, and show in the transmission of electricity, heat losses, electric motor inefficiency, etc., but the net effect is significantly better efficiency than fuel engines. In other words, increased efficiency means that the use of electric vehicles will reduce the pressure on coal production.

Electric vehicles will eventually replace the currently used petrol/diesel/CNG vehicles, so they won’t practically add to the vehicle population. The coal currently being used to produce fuel can be used to produce the electricity needed instead. The bottom line is that electric cars need electricity to run, but this electricity doesn’t need to be produced exclusively through coal. To power electric cars, renewable energy sources that produce electricity as their primary output can be used, such as solar panels, hydraulic and tidal power plants, windmills, etc. Thus, electric cars are a key part of a renewable energy future that is fast approaching (fingers crossed!). 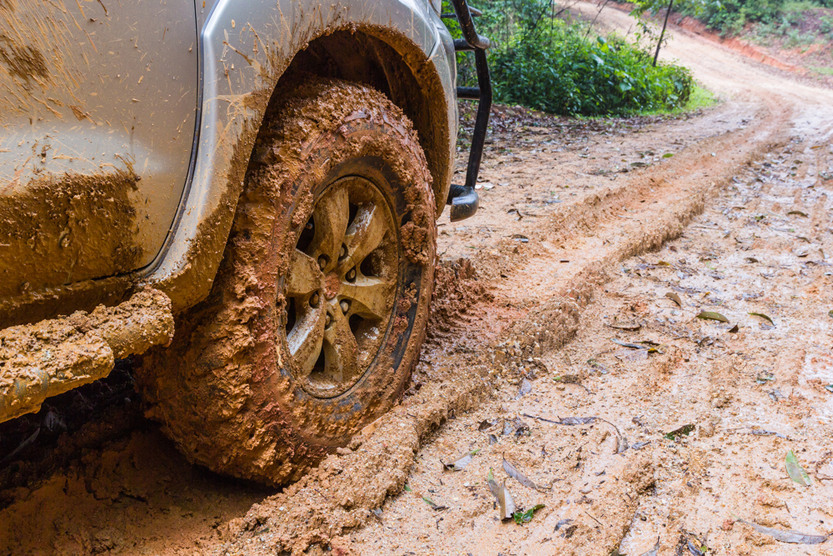 Vehicles significantly contribute to air pollution(thus increasing climate change ). As the most practical solution, electric vehicles may take over in the road ahead. The extent to which electric vehicles reduce our burden and reliance on coal can only be tested by time. However, it certainly gives us hope that a green future lies ahead. With the ongoing improvements in material sciences and battery technology, electric vehicles are becoming cheaper than ever before. Also, by making solar panels cheaper and more accessible, their integrated use in countless applications might become a reality (Interested? Discover more about solar panels here).  As a cheap and accessible energy source, coal may have driven the Industrial Revolution, but electricity and sustainable ideas may drive the Green Revolution ahead! 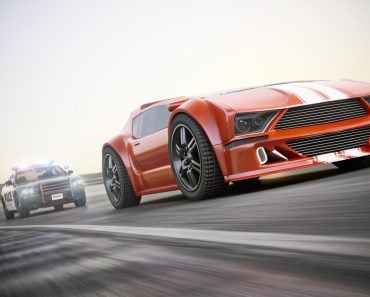