Laughter is a physical reaction that humans have in response to an external stimulus. This reaction is characterized by audible contractions of the diaphragm and other parts of the respiratory system. Certain animals have also been shown to display a reaction that is consistent with laughter. This laughter is usually generated by poking, teasing, or making gestures.

Laughter is one of the most precious gifts that humans experience, both mentally and physically, but are humans the only fortunate species that is capable of enjoying a good belly laugh? Or do we have company in this particular trait? 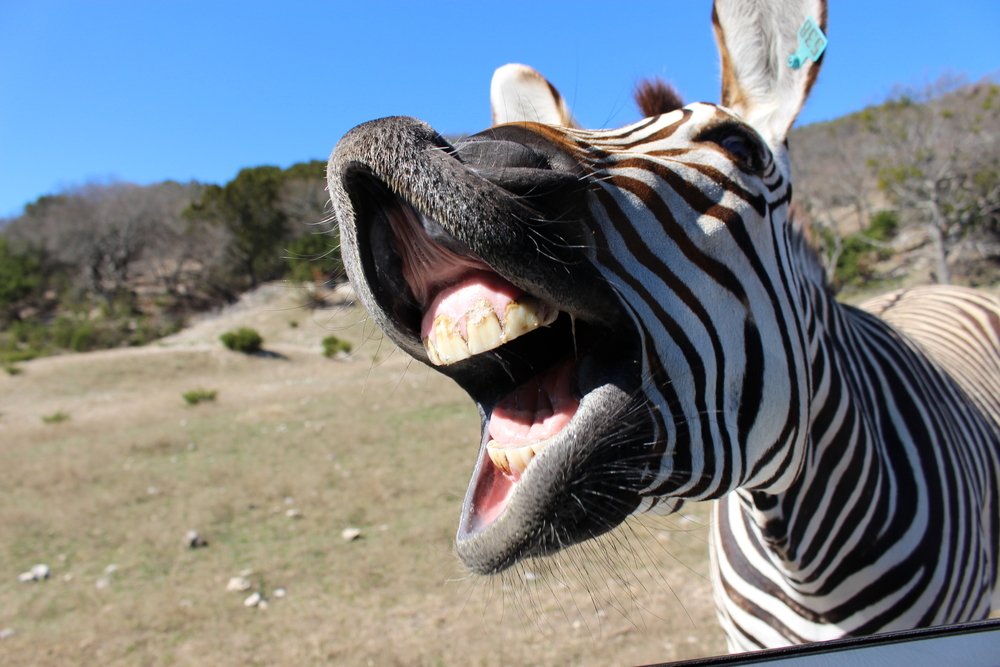 To determine whether animals laugh or not, it is essential that we understand what laughter actually is. In medical terms, laughter is a physical reaction that humans demonstrate in response to an external (or sometimes internal) stimulus and is characterized by audible contractions of the diaphragm and other parts of the respiratory system. That sounds pretty technical and strange, but in simple words, laughter is just the act of laughing, and we all know what that’s like, right?

Laughter can be classified into two main categories: social laughter (generated by the ‘sense of humor’ of a person and so on) and laughter that is triggered in response to a physical stimulus (like tickling).

But the question remains: is laughter exclusive only to humans?

No! Animals Can Laugh Too!

Certain animals have shown signs that can be easily associated with laughing. Since we know that humans can laugh, it is only logical that we look at the laugh patters of human ancestors – chimpanzees and gorillas!

Also Read: The Science Of Laughter: Why Do We Laugh?

There is plenty of anecdotal evidence that demonstrates the ability of chimpanzees to have a chuckle now and then. Also, since they have such a striking similarity to humans, recognizing when they are laughing is quite simple. This is not only true of chimps, but also of gorillas and apes, who also generate laughter by teasing, poking, making gestures and communicating in their own language. Monkeys even laugh at humans when they do something funny or unusual in the wild!

Dolphins are some of the smartest creatures on the planet. Therefore, fact that they play pranks on fellow fish and humans shows that they have an inherent sense of humor and that they can make sense out of humorous situations. However, it can be difficult to identify if a dolphin is laughing just by looking at its face!

Rats have been laughing for a long time, but it was only recently that we came to know about it. Although the prospect of doing this sounds a bit gross, It turns out that rats like being tickled. They produce an ultrasonic sound when tickled, which is why we can’t hear it, but with the right tools in a laboratory setting, we can detect this laughter. Nonetheless, the idea of a rat laughing is pretty hilarious in itself. 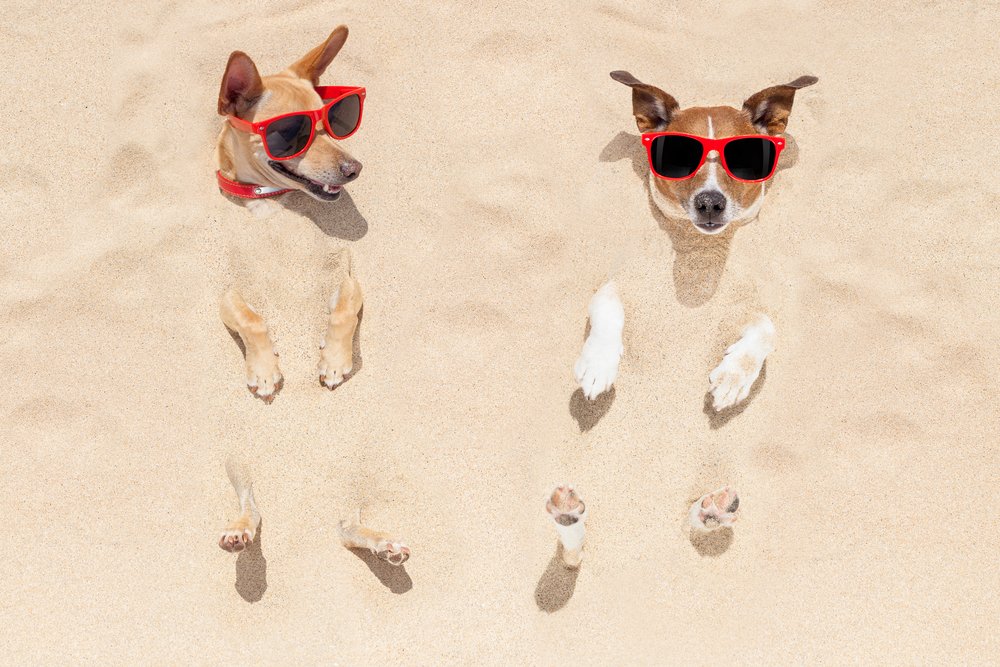 There are many animals that respond in characteristic ways by displaying noticeable physical changes in response to a physical stimulus, like tickling. Some of these animals include camels, dogs, owls and penguins. There may be many more animals who also respond to such physical stimuli, but the reactions shown by these animals may not be consistent with your perception of laughter. Also, it can be difficult to analyze the expressions and behaviors of many animals, either due to their physical appearance or habitat (underwater, etc.). Scientists believe that some of these reactions are more likely to be expressions of pleasure from the physical act of a tickle. In other words, these are positive vocalizations or expressions of joy, which isn’t quite the same thing as laughter – but close!

Also Read: Why Do We Laugh And What Are The Different Kinds Of Laughter?

As animals prove, one does not need to be ‘intelligent’ to enjoy laughter. But if you are intelligent, like us humans, forget your worries and laugh until your sides hurt. There’s nothing better than a good giggle from time to time!

In case if you are curious if animals mourn, click here.